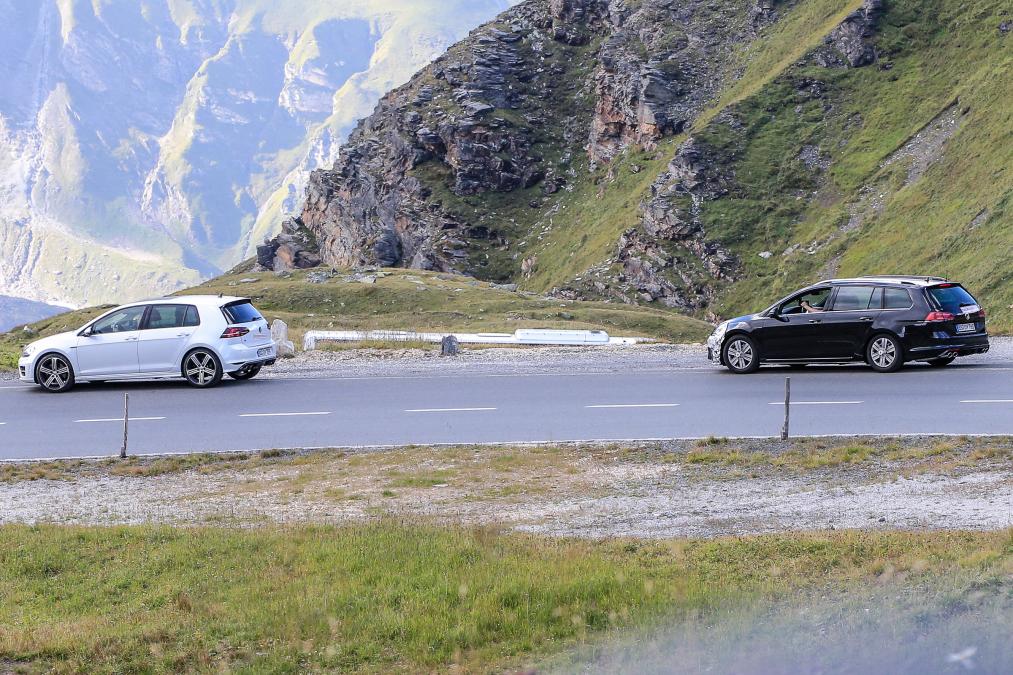 The facelifted 2017 Volkswagen Golf R has been spotted testing in the Austrian alps in wagon guise.

Following in the footsteps of its more expensive Audi sibling, the S3, Volkswagen are expected to reveal an updated version of the Mark 7 Golf R. Whilst the photos don’t give much away, the facelift Golf R is expected to benefit from interior upgrades to the infotainment system, new upholstery options and a digital instrument panel. 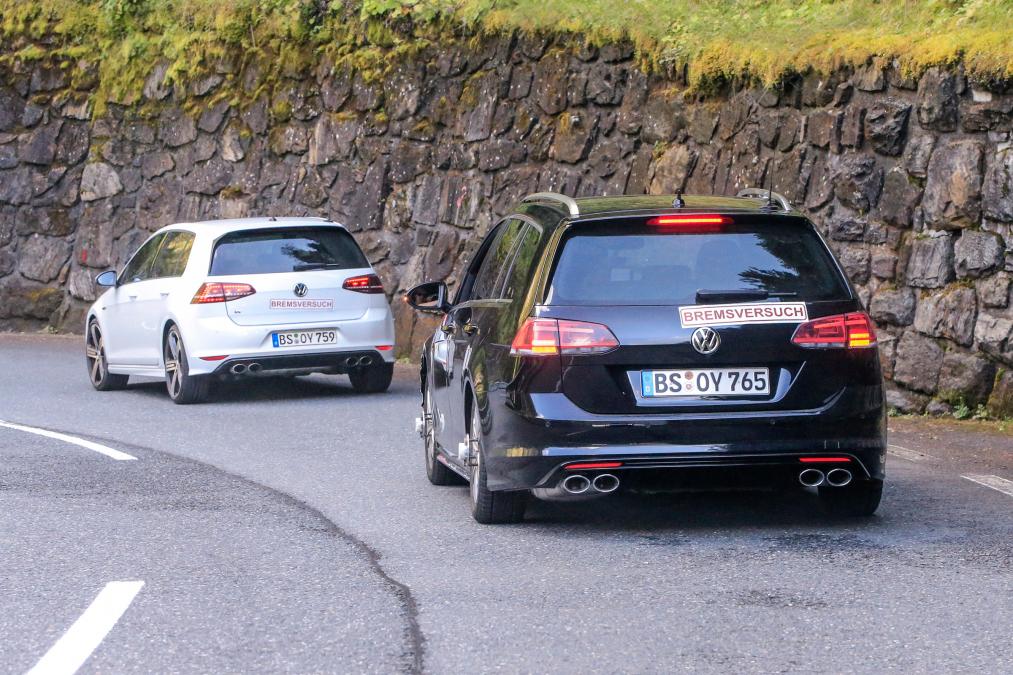 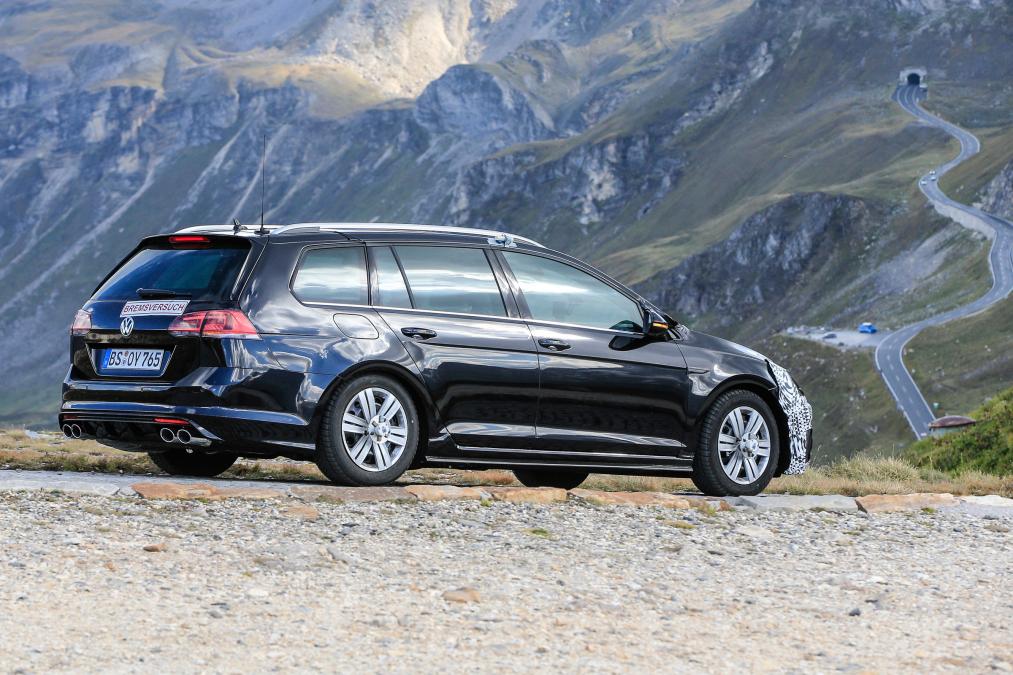 A disguised front end suggests that the biggest changes are going to come to the front quarter of the car with an updated grille and LED headlights. The upgrades are expected to trickle down through the rest of the Volkswagen Golf range. 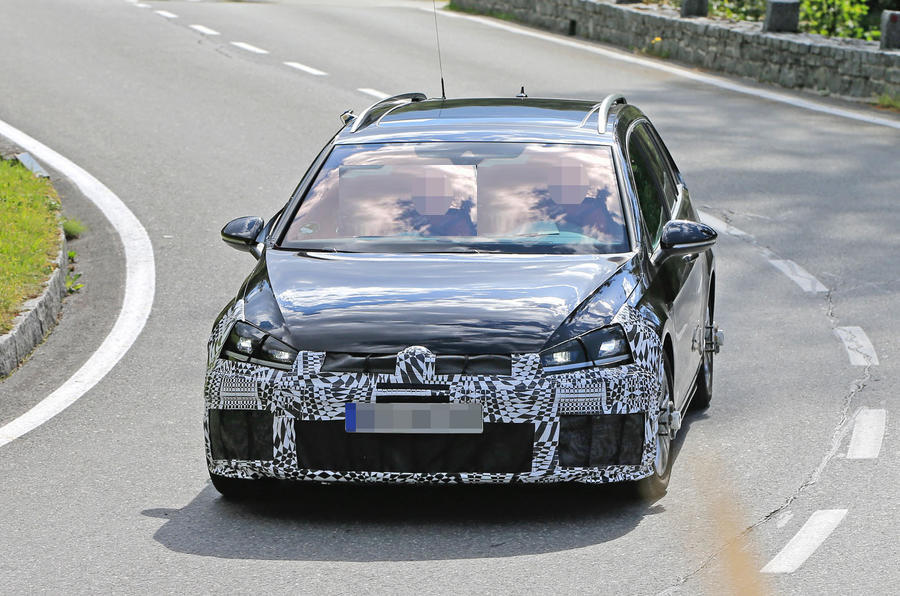 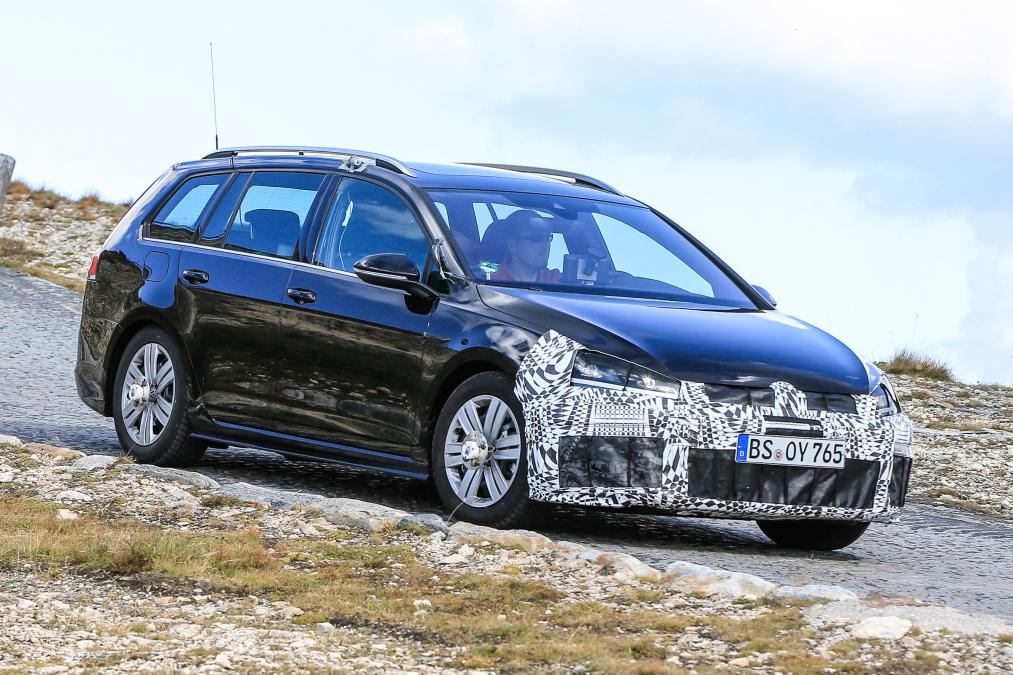 The facelift 2017 Volkswagen Golf R may be revealed as early as next month’s Paris Motorshow. 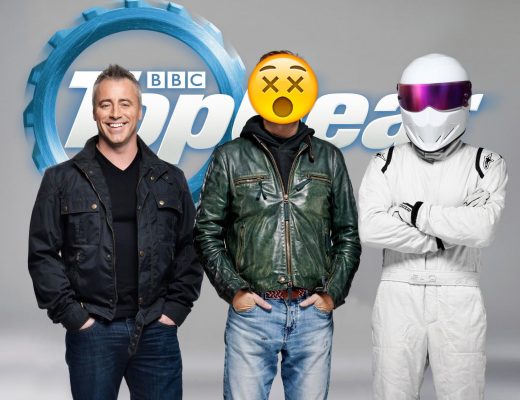 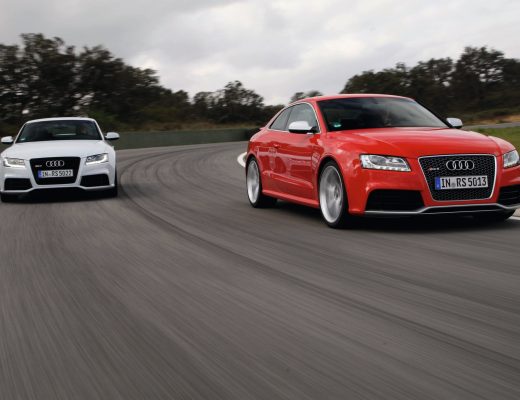 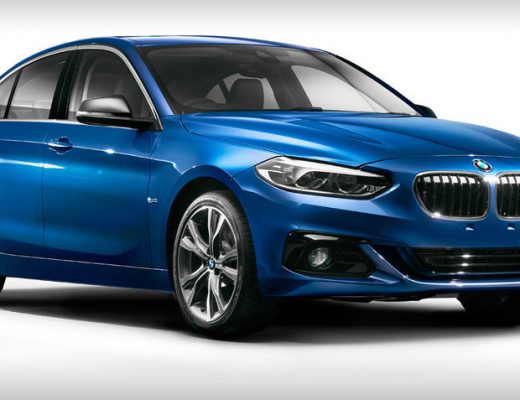