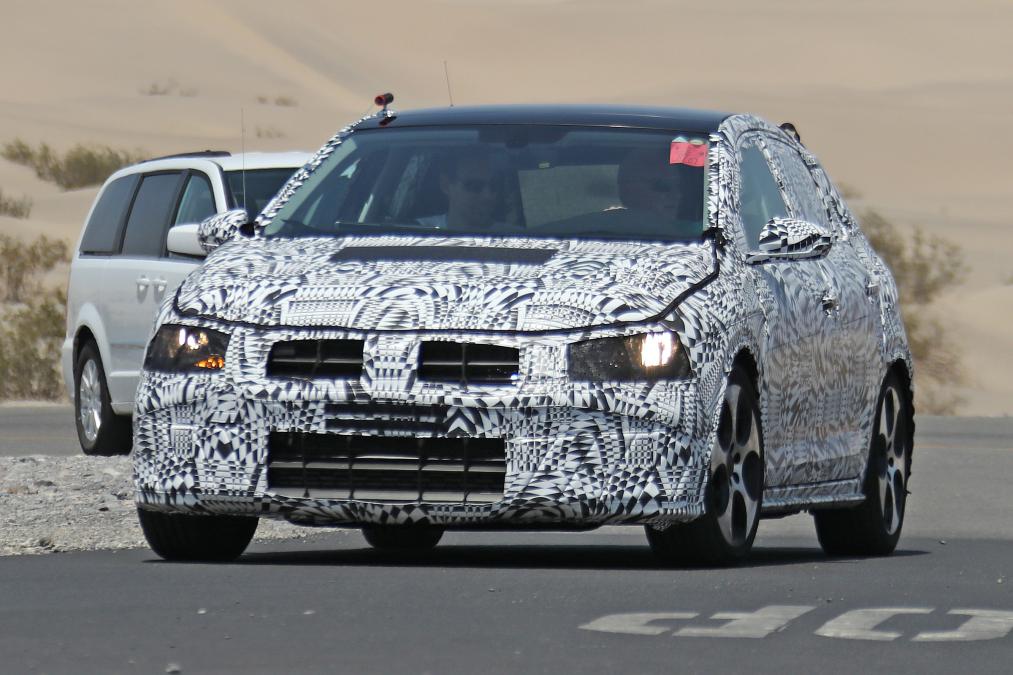 The spy photos snapped earlier this week reveal the 2017 Polo GTI wearing its own heavily camouflaged body work for the first time. Previously spotted wearing the skin of its predecessor whilst undergoing engine and transmission testing, these images reveal an altered profile for the incoming 2017 Volkswagen Polo GTI. 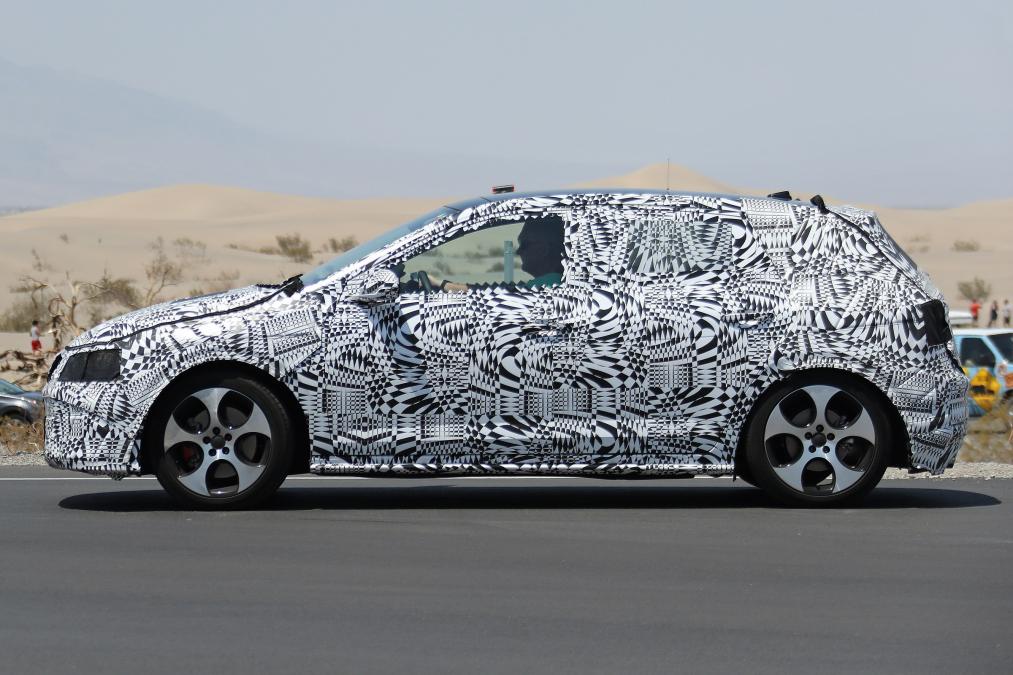 Sporting a wider, more aggressive stance, the new Mk6 Polo GTI is a hunkered down version of the current car with styling cues reminiscent of its bigger brother, the MK7 Volkswagen Golf GTI. 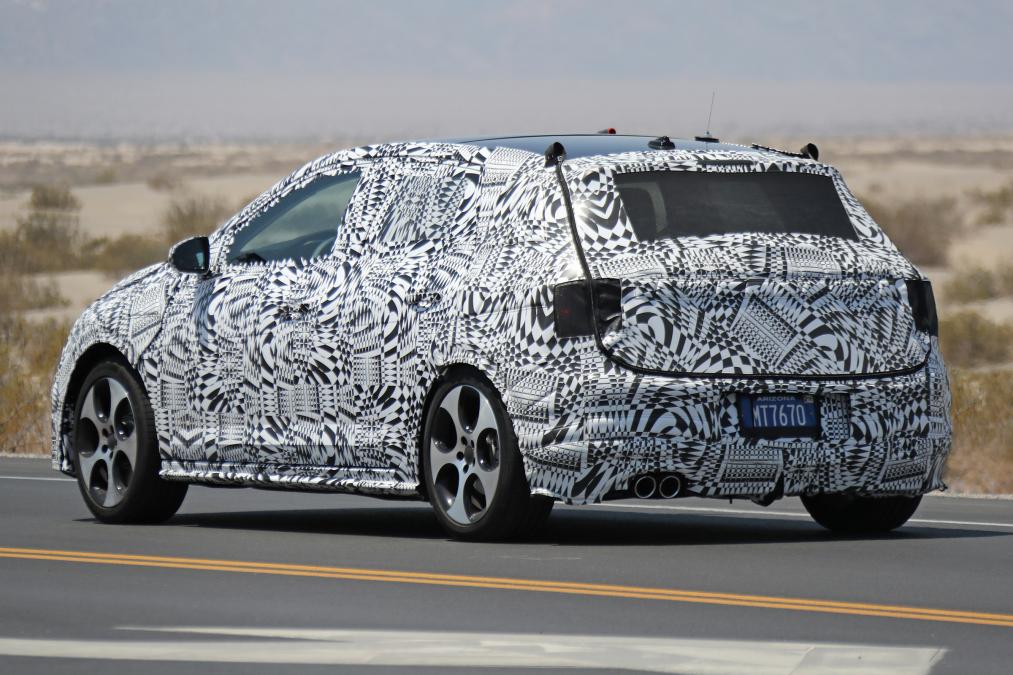 Expected to share the same 1.8L turbocharged four-cylinder engine from its predecessor, the MK6 Polo GTI is likely to benefit from a retune that would see the current 141kW/320Nm engine output figures edge closer to the 161kW output of its 2.0L turbocharged older brother, the MK7 Golf GTI.

The release date for the MK6 Polo GTI is yet to be confirmed, however looking at the timing of previous generations, we expect to see the updated version of the Polo GTI in Australia by the end of 2017. 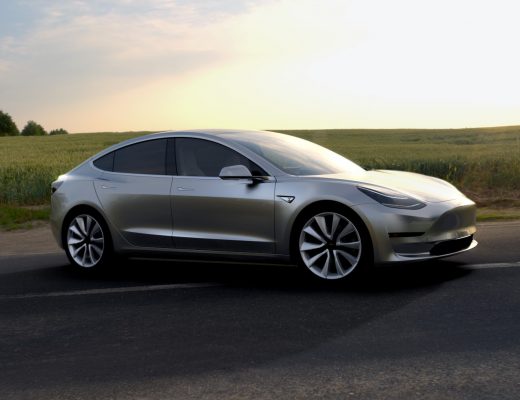 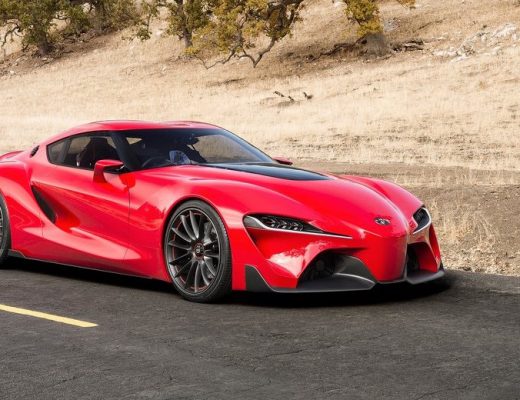