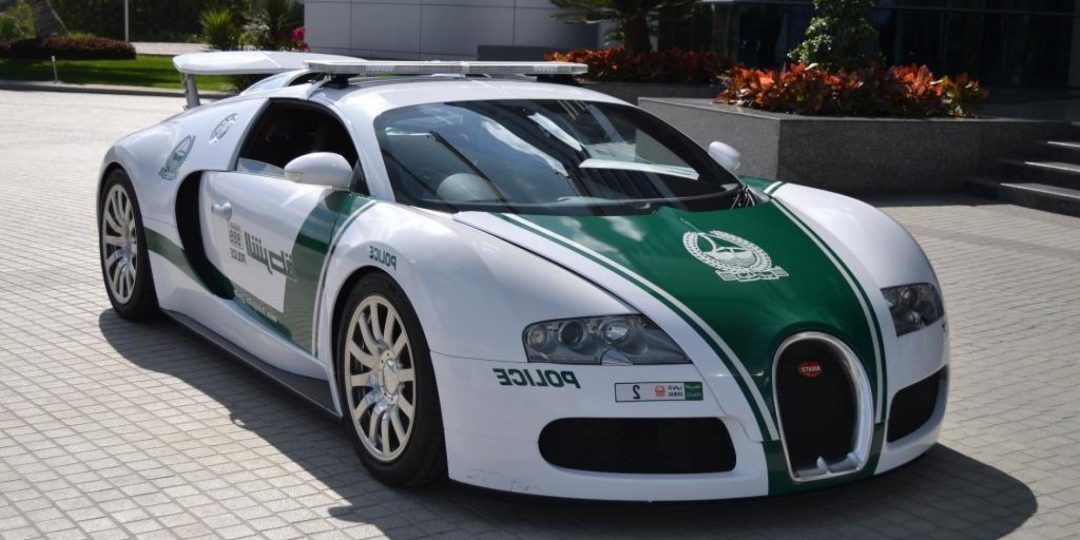 In a land of wealth an extravagance, conventional police cars don’t quite cut it.

The wealthiest and most densely populated city in the United Arab Emirates, Dubai is home to some of the most spectacular supercars in the world. With so much expensive and fast metal roaming the streets, The Dubai Police have acquired an impressive fleet of cars to combat speeding and send a strong message to hoon’s that they will not be outrun.

Unlike one-off promotional police cars in Australia and the United States, the extensive list of Supercars on the roster in the Dubai Police Force are used as regular patrol vehicles in the most densely populated tourist spots. You will be surprised to learn that Flex Fleet Rental could buy several heavy-duty pickup trucks for a price of one police car in Dubai. We’ve put together a list of 6 of the most ridiculous supercars in the Dubai Police Force- Good luck outrunning this lot.

With an RRP of $798,000AUD, The Lamborghini Aventador is one of the most expensive new cars for sale in Australia. In 2013 the Dubai Police acquired an Aventador to add to their expansive fleet of supercars. With 515kW/690Nm thanks to mid mounted 6.5L V12, the Aventador sprints to 100km/h in a mere 2.9sec and will keep accelerating past 350km/h. The question must be asked; where do the criminals sit once you catch them? 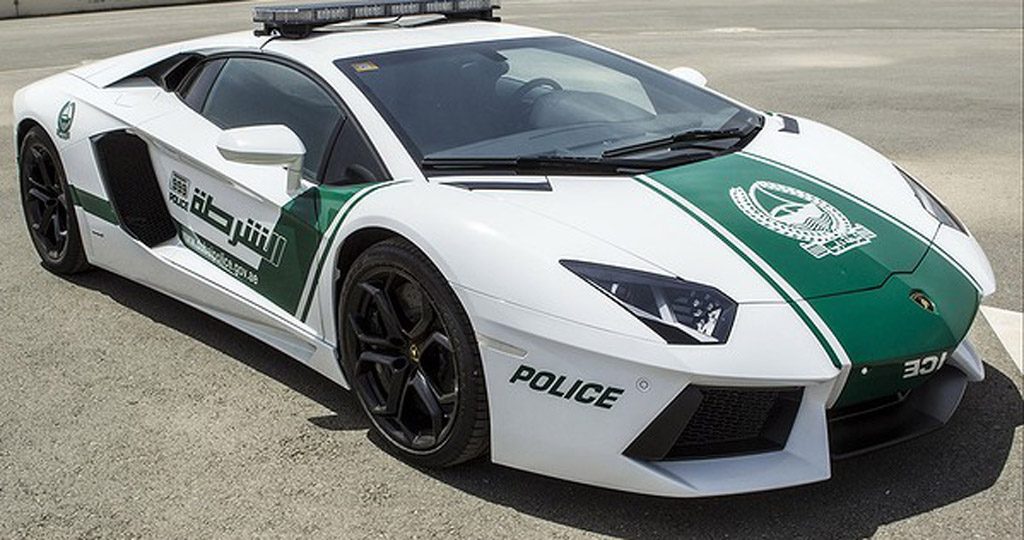 It may not be the fastest car in their fleet of exotic supercars, but with a 0-100km/h time of 4.4sec thanks to a 170kW petrol engine and a 96kW electric engine, the i8 is still capable of outrunning most cars on the road. 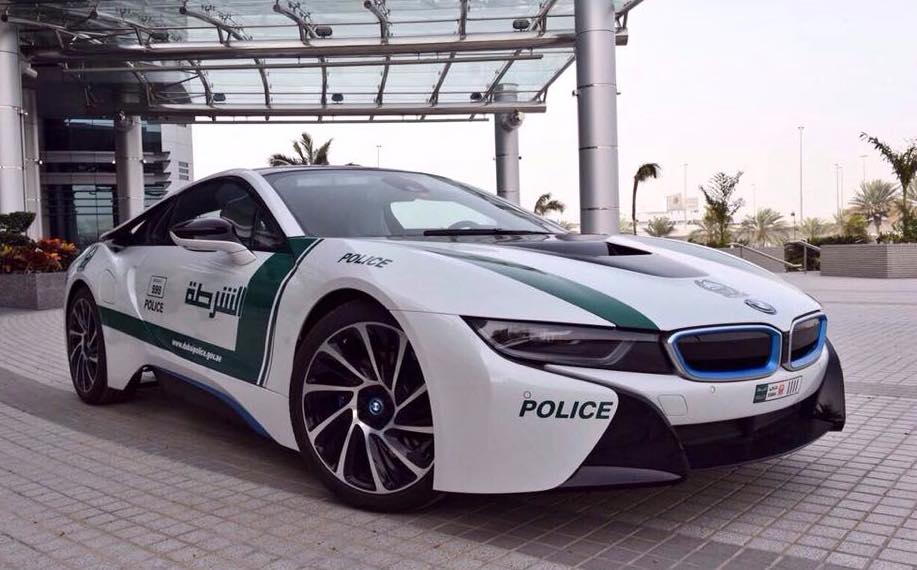 With a 0-100km/h time of 2.3sec, the Porsche 918 Spyder is the fastest accelerating production car ever made. Unfortunately for Porsche enthusiasts, the 918 never made it to Australia, however, a US RRP of $847,000 suggests an Australian price tag well north of one million dollars. 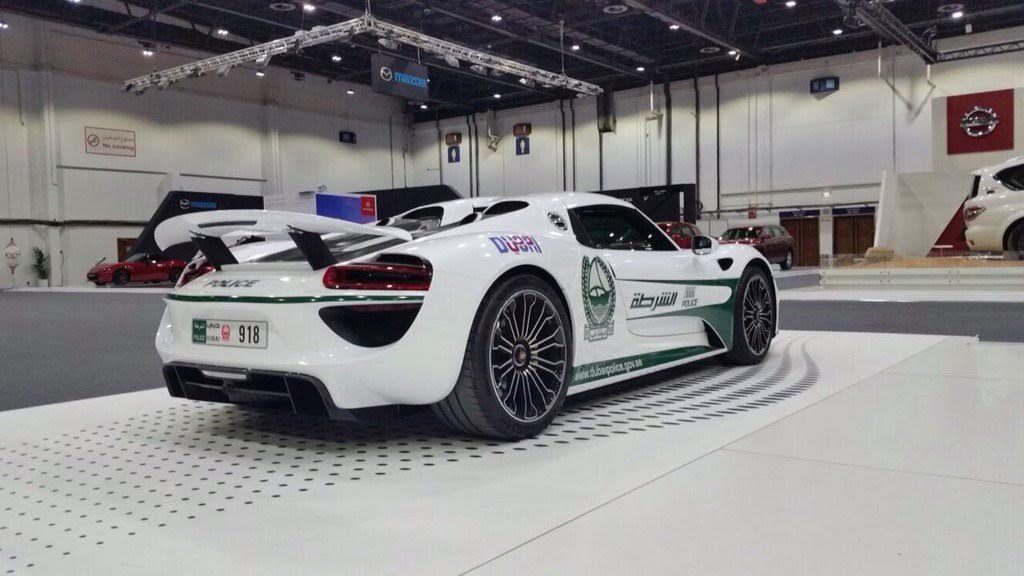 One of the most polarising Ferrari’s ever made, the four seat FF is one of the most practical options in the Dubai Police supercar fleet. Despite four seats and a generous boot, the FF also features an enormous 6.3L V12 dispensing 495kW/683Nm and accelerates to 100km/h in 3.5sec. 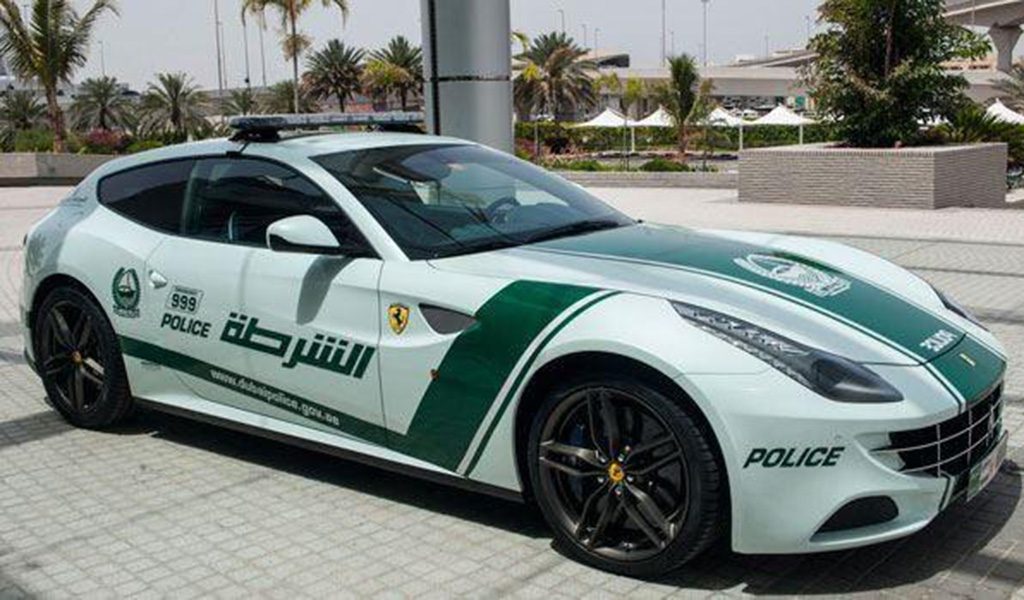 There’s not much that can be said about the Bugatti Veyron, quite simply, it is the ultimate supercar. With a top speed of more than 400km/h, the Veyron is the fastest production car ever made. The Bugatti’s asking price of more than $2million USD makes it the most expensive and the most extravagant car in the Dubai Police Force. 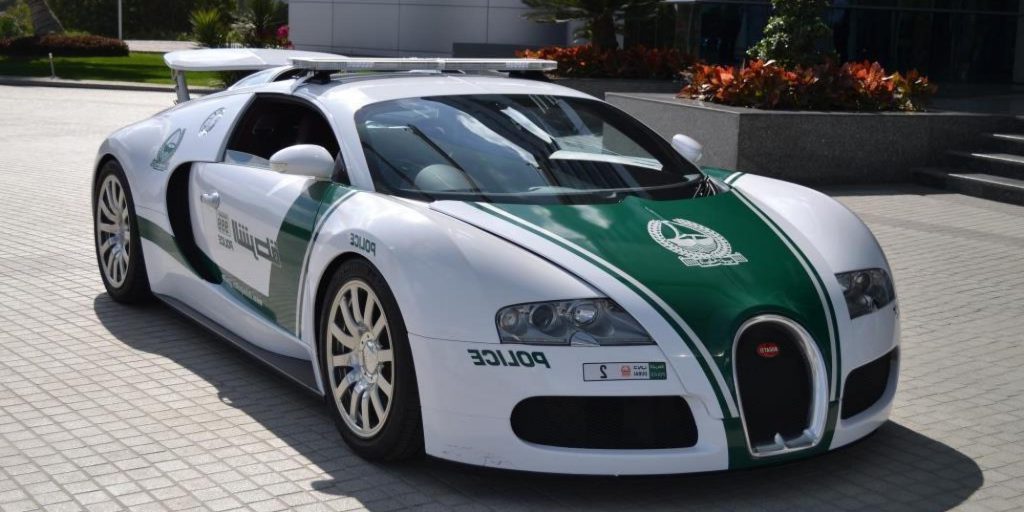 The Successor to the legendary 300SL Gullwing, the Mercedes Benz SLS AMG is one of the most striking cars in the world. Featuring a raucous 6.2L naturally aspirated V8, the SLS produces 464kW/635Nm and accelerates to 100km/h in 3.6sec. 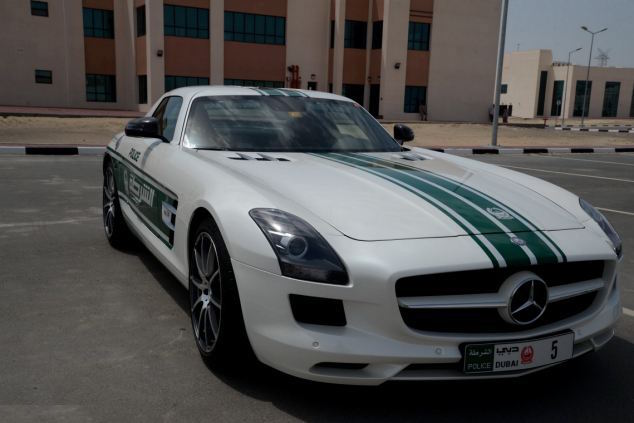 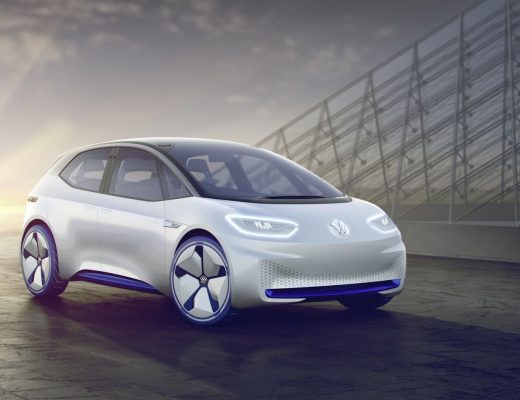 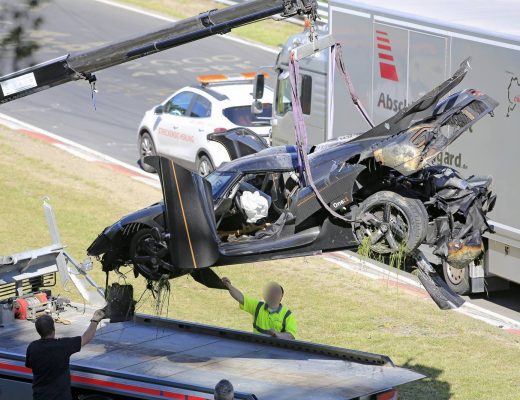 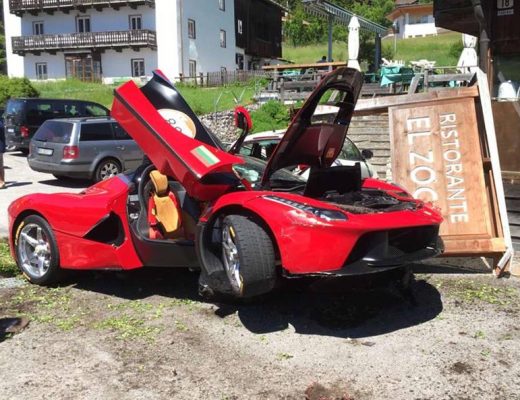