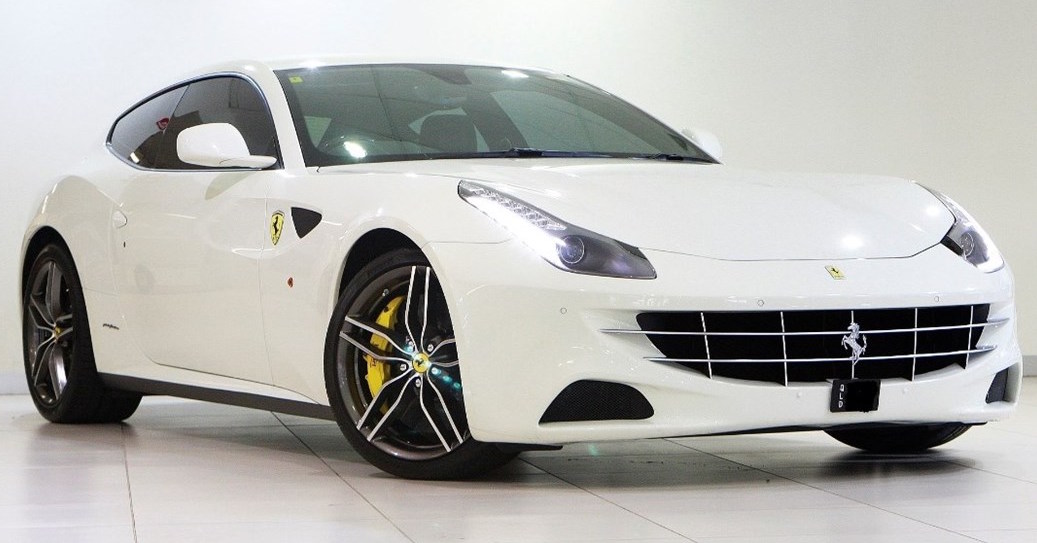 There are very few models in Ferrari’s history that have caused as much divide and controversy as the Ferrari FF. The FF is a four-seat, four-wheel drive, 486kW/683Nm V12 grand tourer that looks unlike any other Ferrari ever made. When the FF was revealed at the Geneva Motor Show in 2011 many weren’t sure what to make of it- was it a hatchback, a shooting brake, a wagon or was it something completely unto itself? 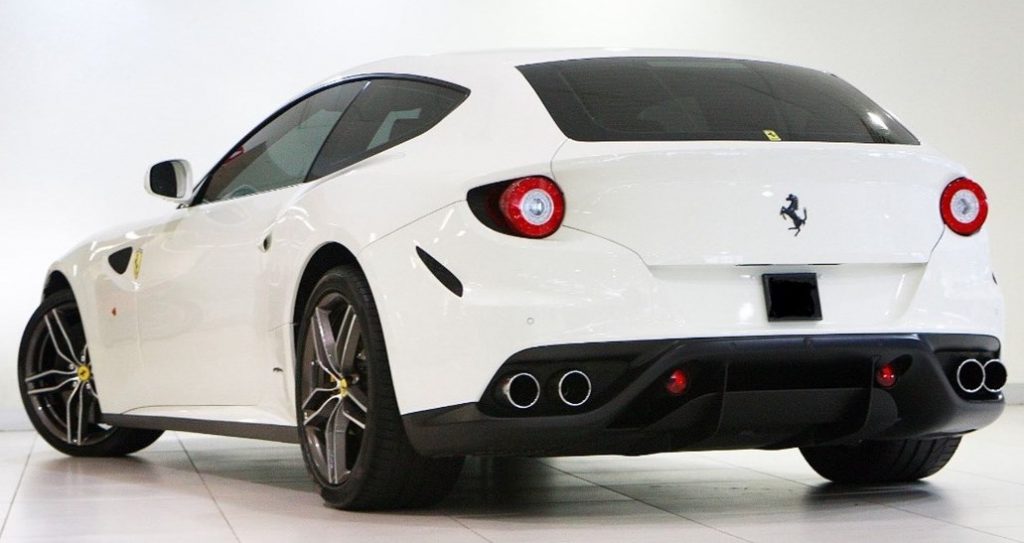 With a 0-100km/h time of 3.7sec and the largest capacity boot in its class, the FF doesn’t need to justify its existence to anyone. The Ferrari FF is an outright sports car capable of carrying four passengers and their luggage to the Nurburgring, dropping them off, and scorching a lap in under seven and a half minutes. 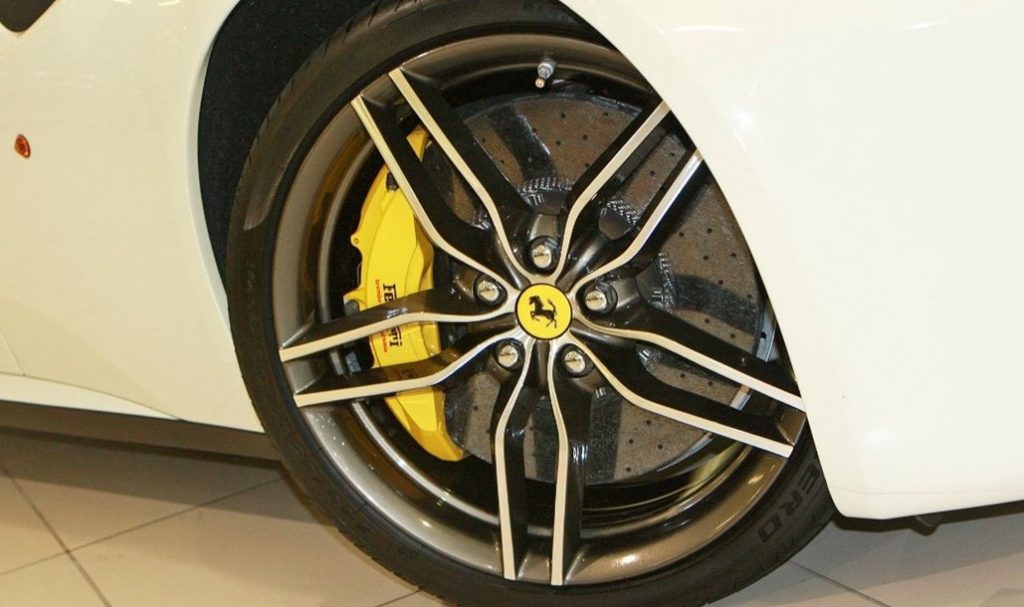 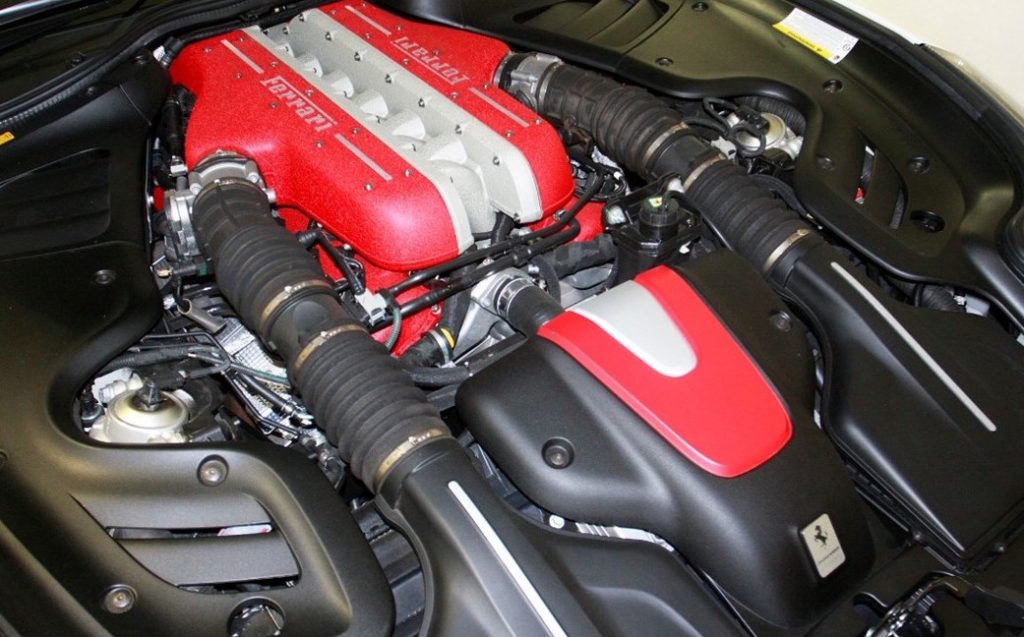 This 2012 Bianco Avus FF with only 14,500km on the clock is a similarly priced to a new Aston Martin Rapide or Porsche Panamera- both have two more doors but are equally practical with seating for four. The controversial shape, four-wheel drive and stunning V12 are all indicators of a future classic as Ferrari moves towards a future of forced induction. 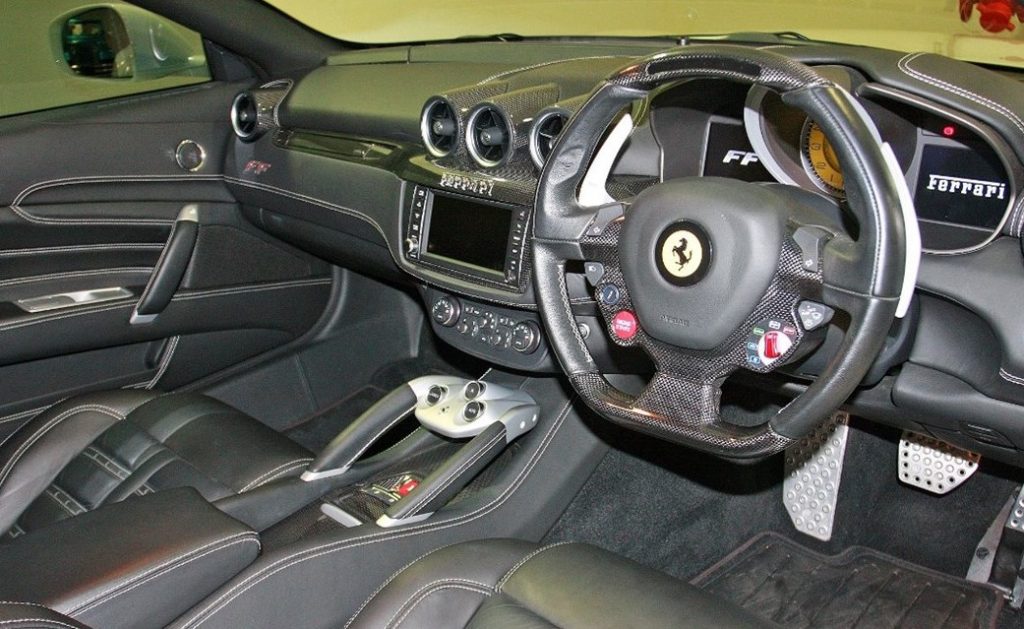 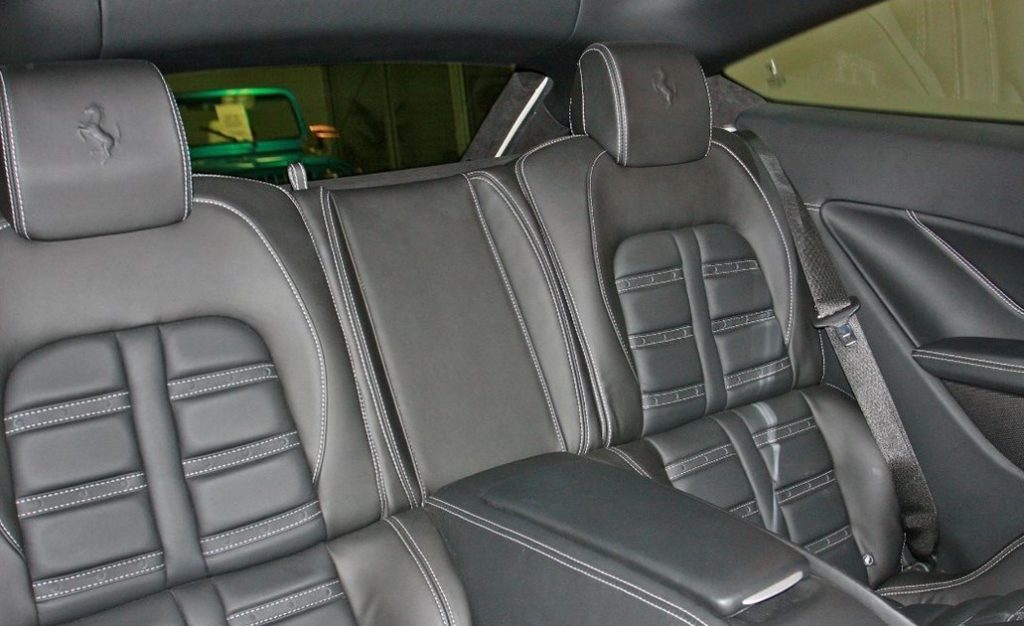 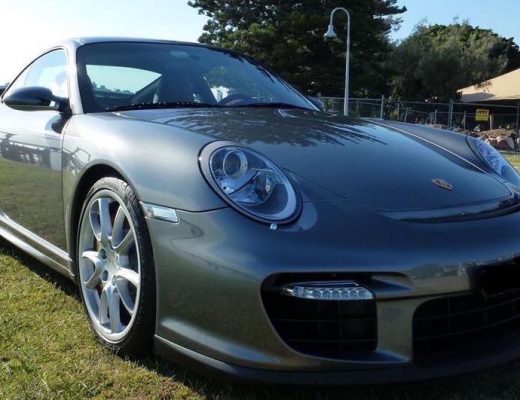 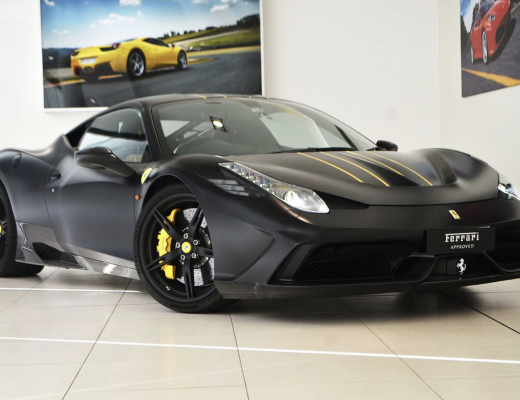 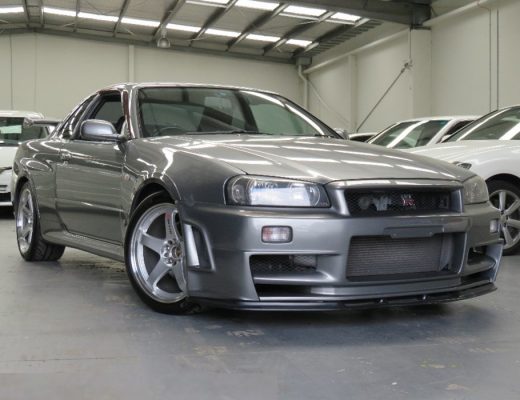