It’s no secret that Jeremy Clarkson has a soft spot for the GTI. In fact, every time Clarkson has reviewed the Golf GTI against its hot-hatch competitors, the plucky GTI has come out on top.

So, when the Grand Tour host needed a practical, fast, reliable, and low-key car to get about town, he put his money where his mouth is and purchased a 2015 Volkswagen Golf GTI Mk7.

“I had VW Sciroccos back in the day. And I always thought it was an itch that needed scratching to own a Golf GTI. It does everything, that thing. It’s cheaper than the (flagship) Golf R and you spend less time explaining to people what it is.”

The most surprising spec on Clarkson’s GTI is that is the transmission — a six-speed dual clutch gearbox rather than the cheaper and more involving six-speed manual option. Given how much Clarkson used to bang on about his disdain for “flappy paddle gearboxes”, it’s a revealing insight that even the staunchest opponent to the automatic revolution forked out more money to own one.

“I’m mostly in London (and) I can’t be arsed to change gear. I just leave it in automatic and potter around London and nobody notices you except for traffic wardens.”

According to Clarkson, the Golf GTI has 23,200 miles (37,350km) on the clock and is fitted with the optional Performance Package that features bigger brakes—the same ones you’ll find on the Mk7 R— a limited slip differential and 165kW as opposed to the standard 156kW. The Golf is also fitted with a handsome selection of Factory Car Accessories including optional brake upgrade, LED lights and leather trim. 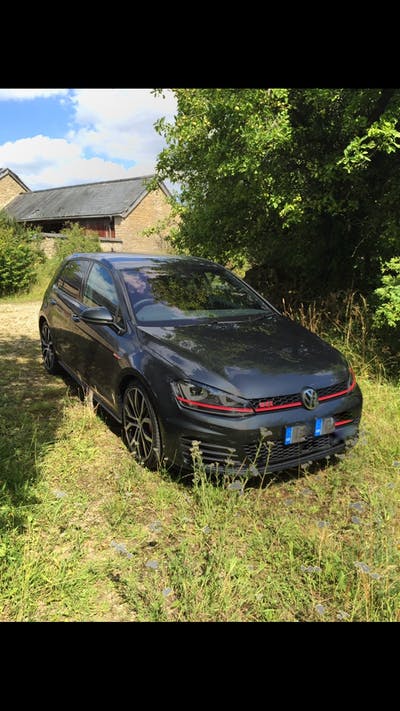 While the sale represents a good opportunity for a fan to get a little closer to Clarkson, it does beg the question why the Grand Tour host would go to the effort of privately selling a £21k car given that he collected a reported £8.39m in pre-tax profits from the first season of the Grand Tour.

Anyway, if anyone in the UK wants a gently driven five-door, carbon steel gray Golf GTI Mk7, maybe give this one a miss. 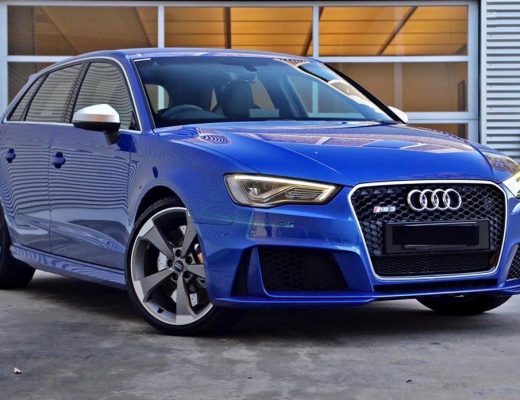 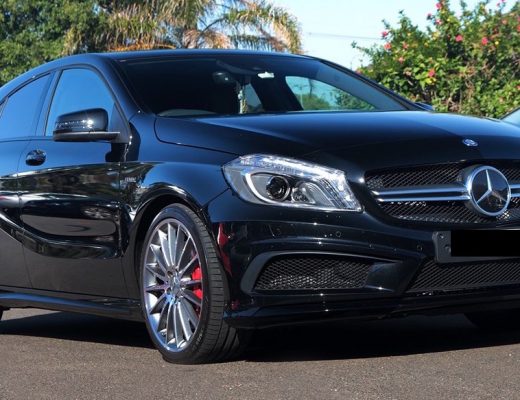 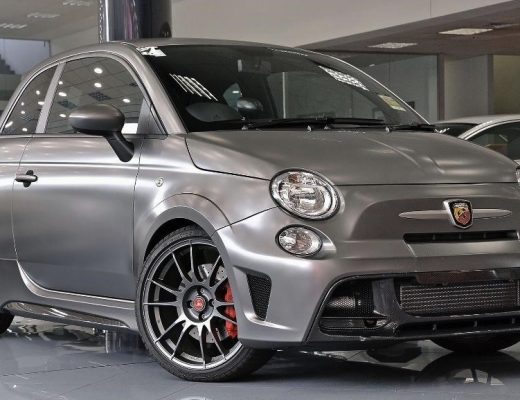