The Murcielago LP640 is the final incarnation of Lamborghini’s legendary V12 bruiser. By 2009, the Murcielago had been on sale for more than five years and heard more than its fair share of criticism along the way. Through it all, Lamborghini remained defiant and continued releasing new and improved versions until we arrived at the LP640, a 441kW/660Nm V12 monster- capable of pulverising 0-100 in just 3.4sec. 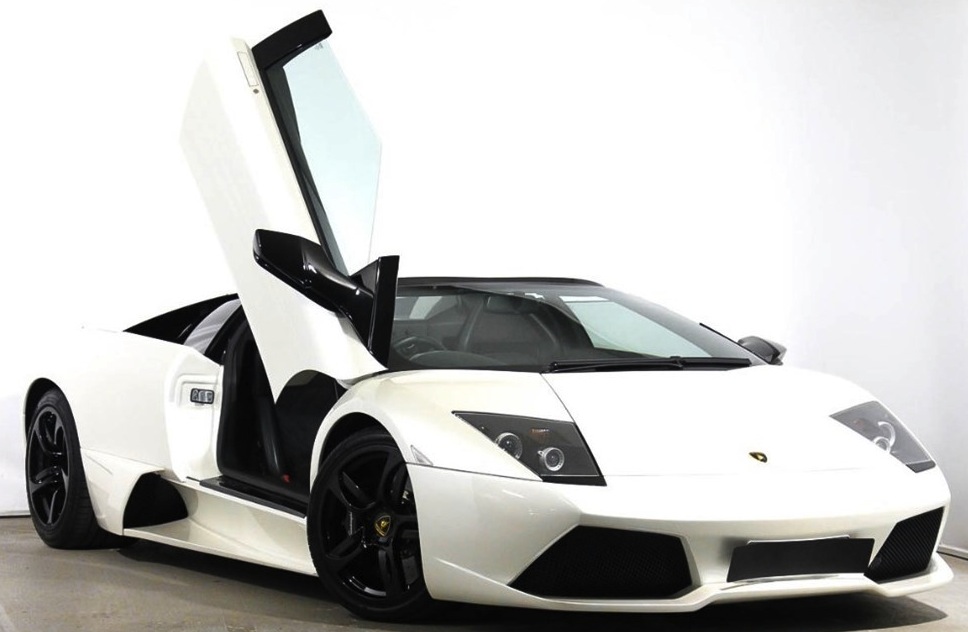 The curved lines of the Murcielago LP640 are a stark departure from its predecessor- The Lamborghini Diablo. The Murcielago was aimed at the multi-millionaire buyer that would forego the technical brilliance of a Ferrari 599 in favour of the theatrical lustre of the Murcielago. 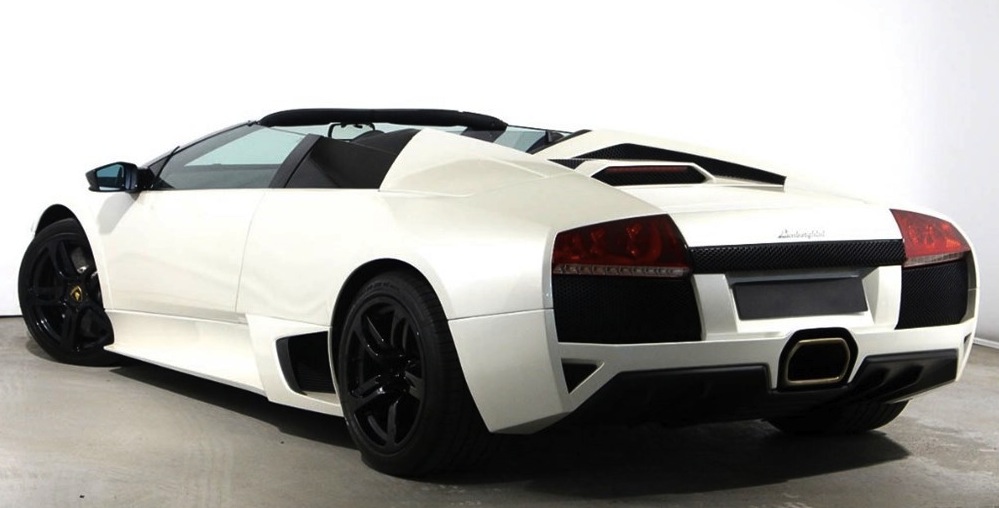 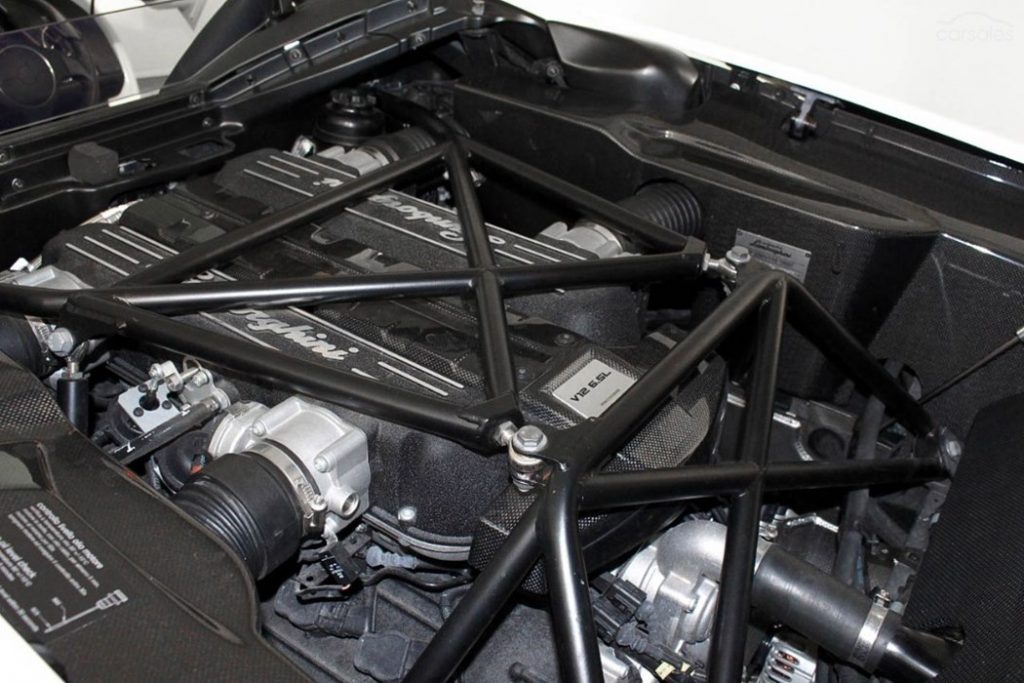 The Murcielago isn’t so much a super car as it is a timeless image adorning the bedroom walls of countless 12 year olds around the world. It forgoes the sensibility and mechanical brilliance of McLaren and Ferrari in favour of something even more special- unadulterated driving exuberance. 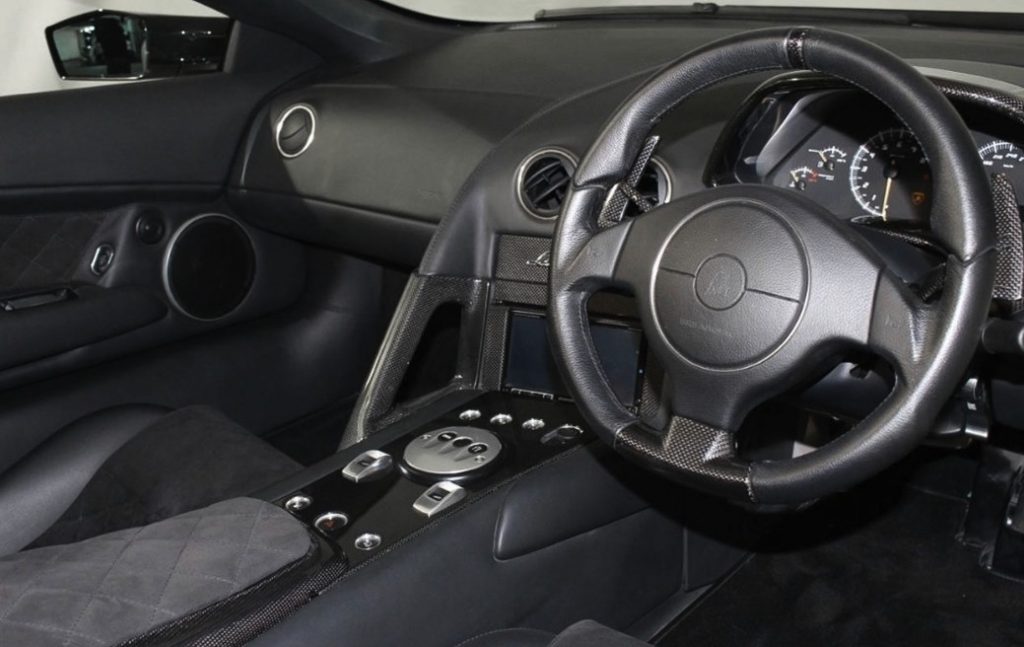 The Lamborghini Murcielago is a guaranteed future classic. With only three examples on the market in Australia, we expect that those lucky enough to have got their hands on one will be preserving it as a sound future investment. 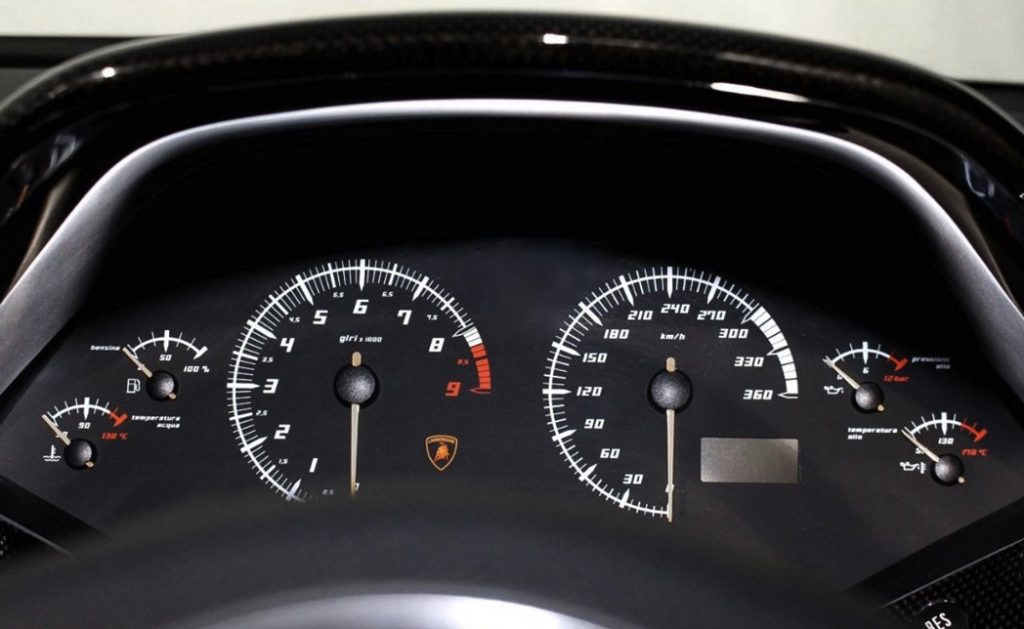 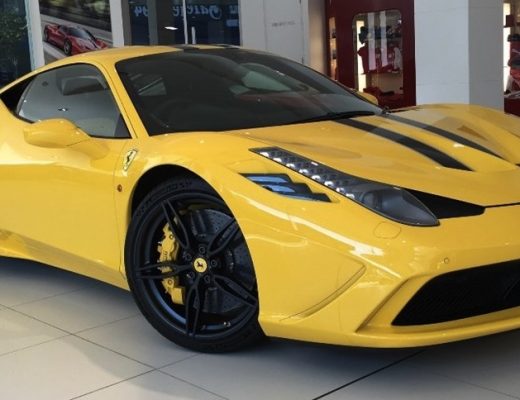 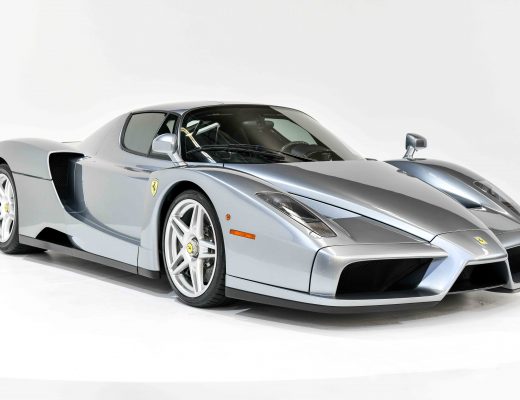 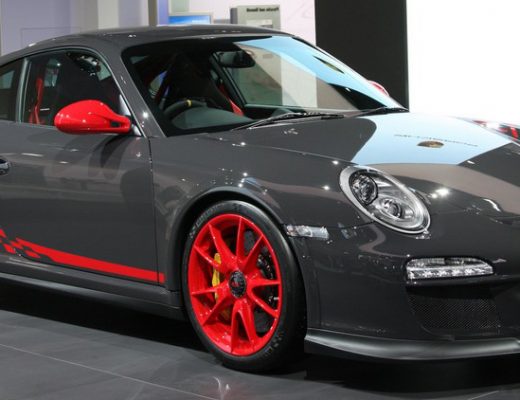