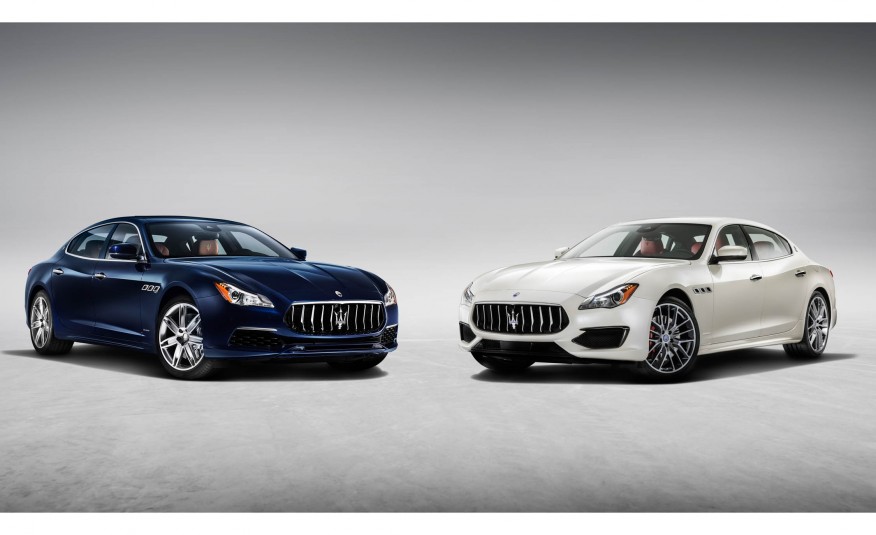 It’s been a long time coming but Maserati have finally updated their beastly sedan, the Quattroporte, to once again make it a contender in the luxury sedan segment.

Despite being one of the most important models in Maserati’s plan for sales growth, the Quattroporte has lagged behind the luxury sedan market in recent years with outdated styling and tech, the hard truth is- there was more impressive tech features to be found in the new Holden Barina. The new Quattroporte however, has a fresh dash arrangement that incorporates a high definition 8.4inch touchscreen entertainment unit- unfortunately, CarPlay is not included. 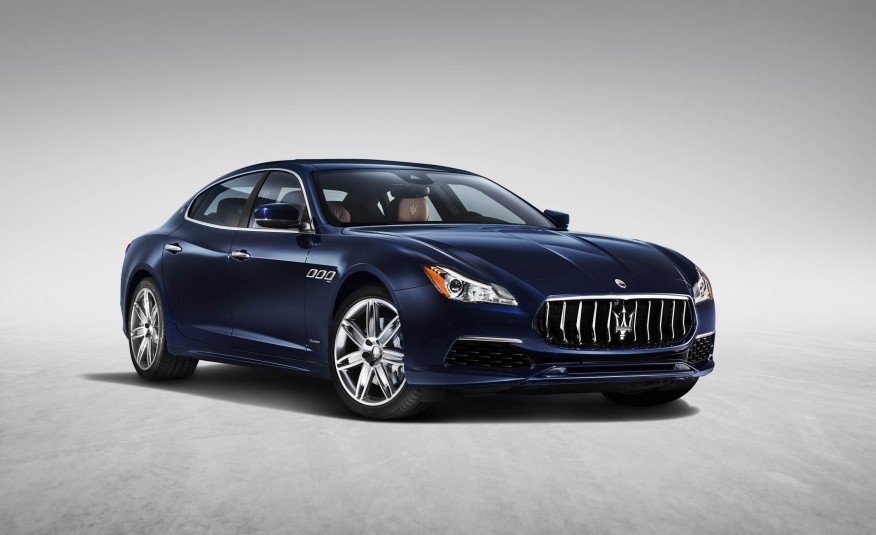 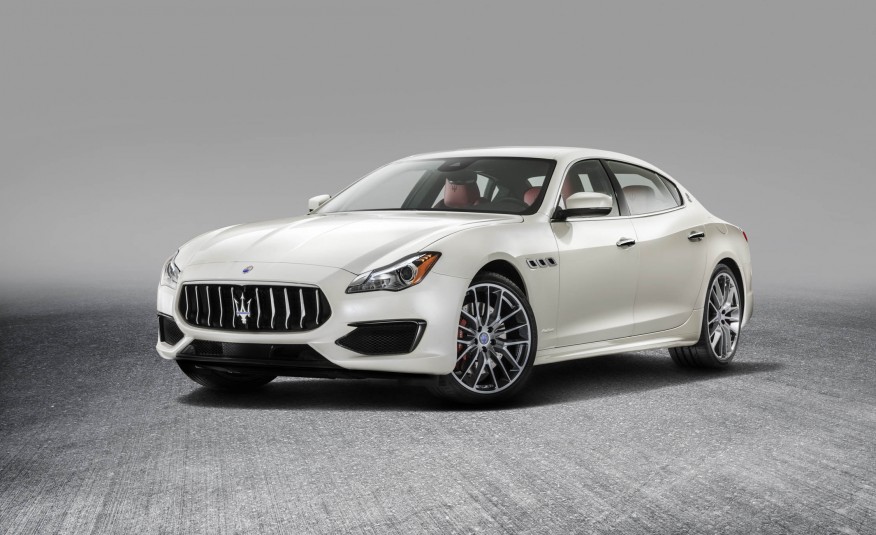 The first thing you’ll notice on the exterior is an array of visual tweaks that lift the Quattroporte into line with Maserati’s new design direction, these include; A concave grille with vertical chrome slats, dashes of matte black and sharper edges on the bonnet. At the back there’s a new bumper with a stealthy matte black diffuser and rectangular quad tip exhaust pipes on the GTS. 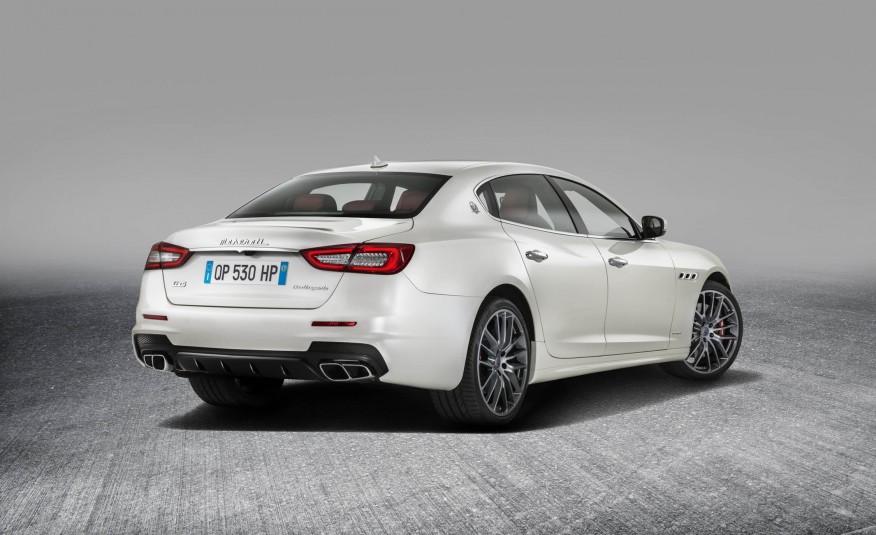 The base model Quttroporte will feature a 3.0L twin-turbo V6 producing 257kW/500Nm that is capable of catapulting the big saloon to 100km/h in 5.5sec. A tweaked version of the same engine dispensing 301kW/550Nm will feature in the Quttroporte S. 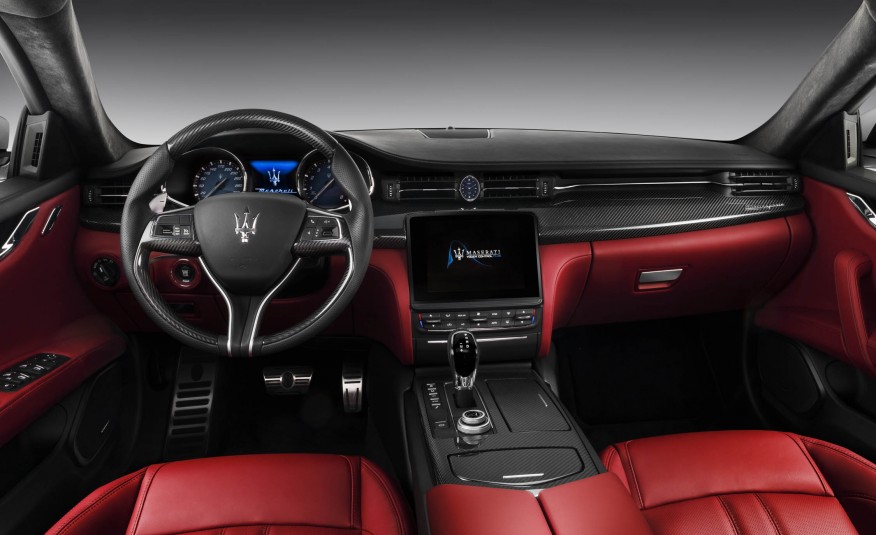 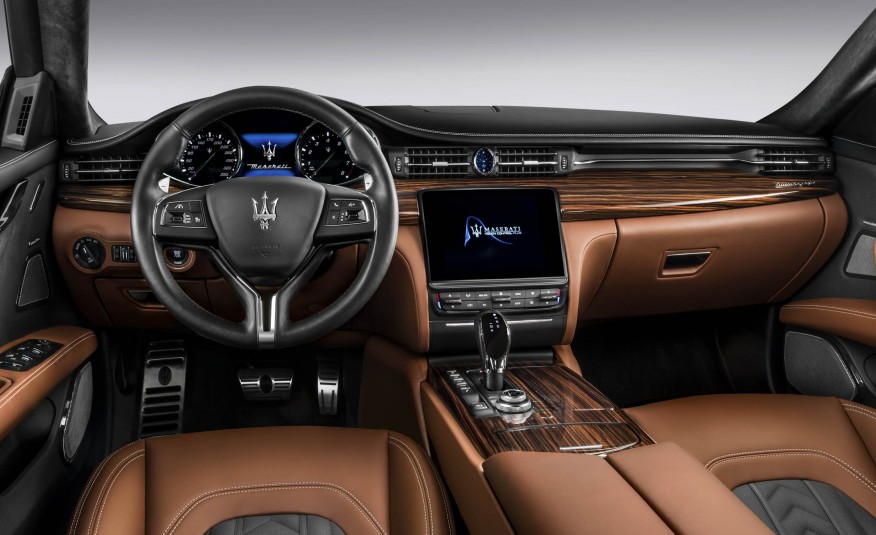 Expect Maserati to offer some good deals on the current Quttroporte in the coming months as they look to move stock ahead of deliveries of the new model commencing at the end of 2016. 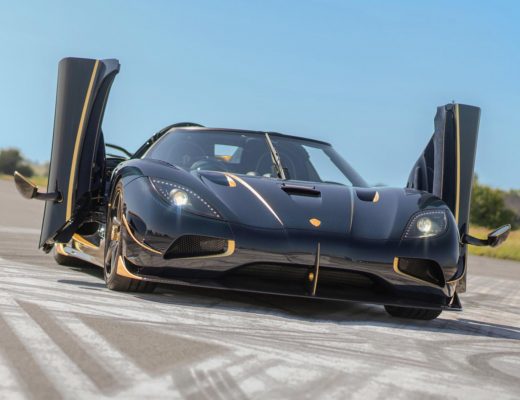 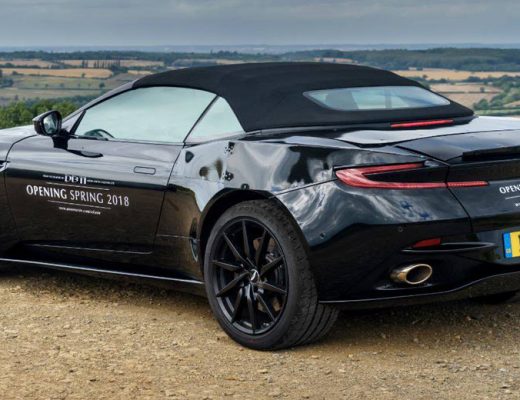 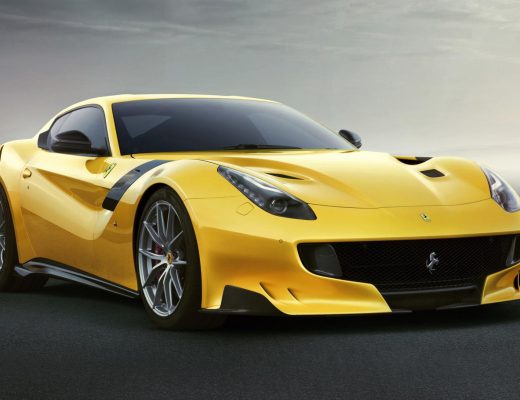