When it comes to the Porsche 911, the 911 GT3 RS is the most revered model in the German manufacturer’s extensive lineup. A lightweight, stripped down version of the 911, the 997 GT3 RS has solidified the importance of a hard-core track weapon in Porsche’s 911 lineup and regained the confidence of Porsche enthusiasts after the less impressive, previous generation 996 GT3 RS.

With 331kW/430Nm and a 0-100km/h sprint of 4.0sec- the GT3 RS is by no means the most powerful car in the 911 lineup. That being said, the 911 GT3 RS isn’t an all-out power assault, if you’re after that, you should opt for Porsche’s brutally fast and untamable turbocharged 911 GT2. The GT3 RS is a driver focused track-weapon, as evidenced by its six-speed manual transmission and weight-loss-plan that has netted a weight loss of 125kg over the base Carrera model. 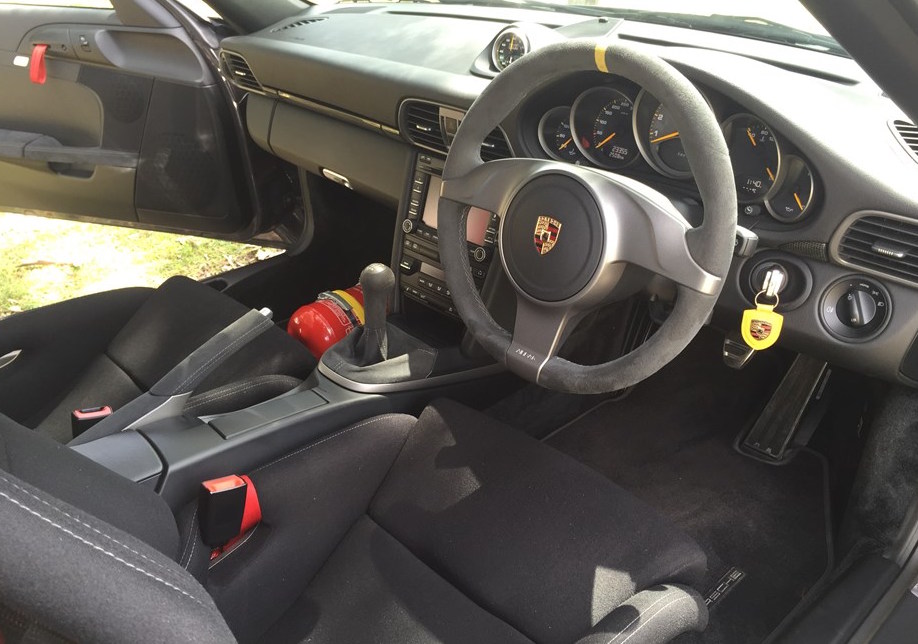 With a full roll cage, six-point harness seat belts and lack of rear visibility- The Porsche GT3 RS is not the most usable daily car. At $408,000 it is likely that the future owner will be parking the GT3 RS alongside more usable daily options and keeping this undercover as a track-dedicated weekend toy- we’d love to have the same option ourselves. 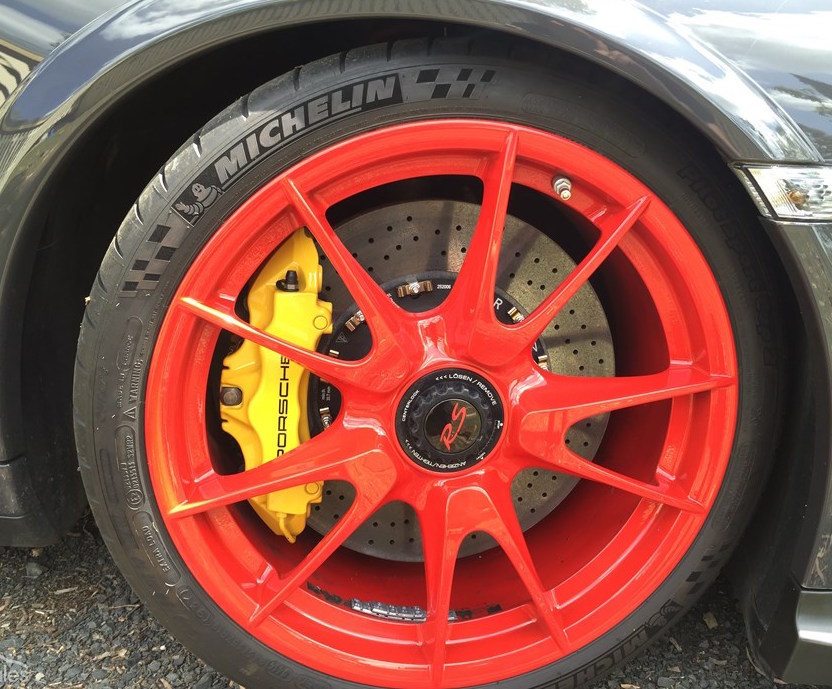 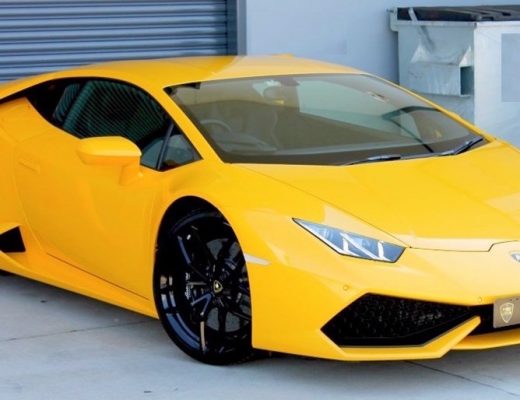 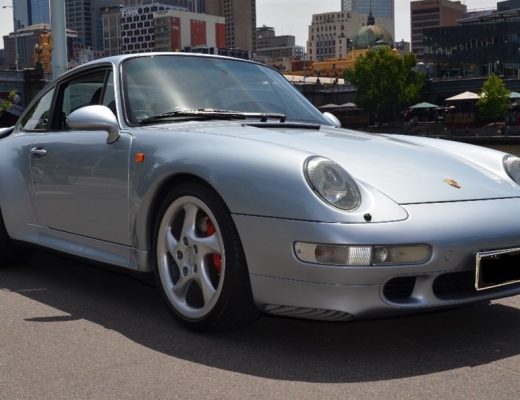 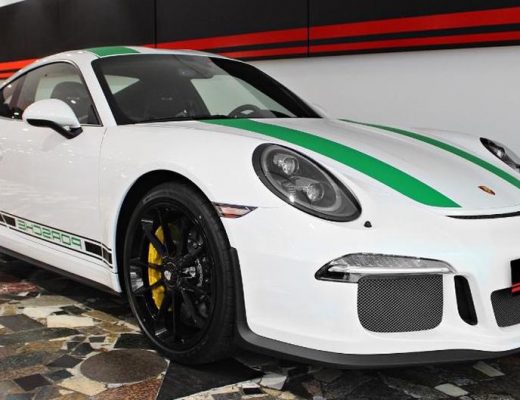