As the BMW F10 5-Series reaches the end of the line ahead of a new model set to arrive in 2017, the German manufacturer are bidding farewell to the range-topping M5 with an M5 Competition Edition that will be limited to just 200 units globally.

Powered by a tweaked version of BMW’s 4.4L twin-turbo V8 engine, the Competition Edition is set to be the most powerful M5 ever. A tweaked ECU will deliver an increase in boost that will translate to 441kW of power and 700Nm of torque- a 29kW/20Nm improvement over the standard M5. As a result, the M5 Competition Edition will sprint to 100km/h in 3.9sec- the same time as the all-wheel-drive Audi RS6. 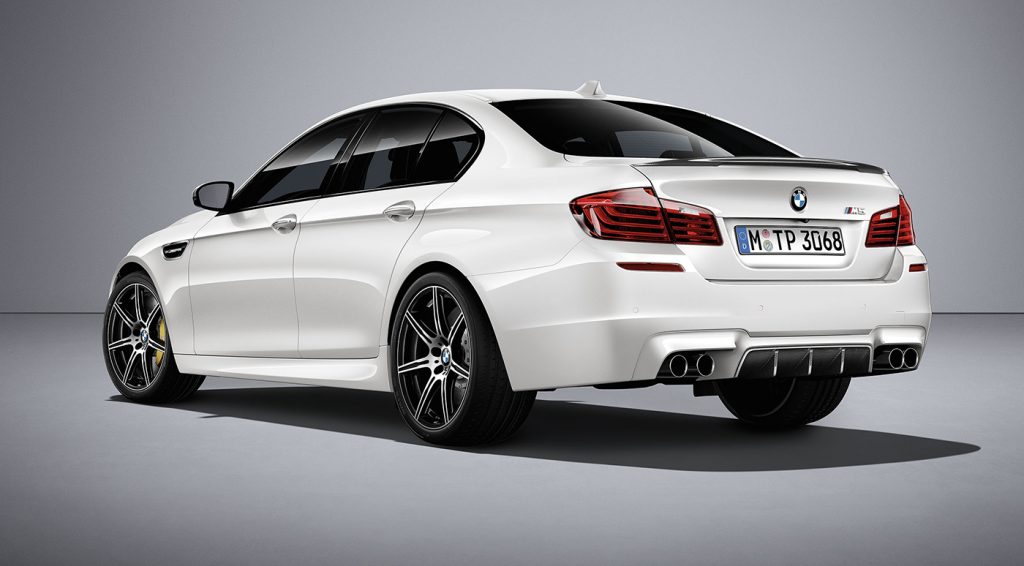 The BMW M5 Competition Edition will be limited to just 200 units globally and, almost predictably, none of them will be coming to Australia. 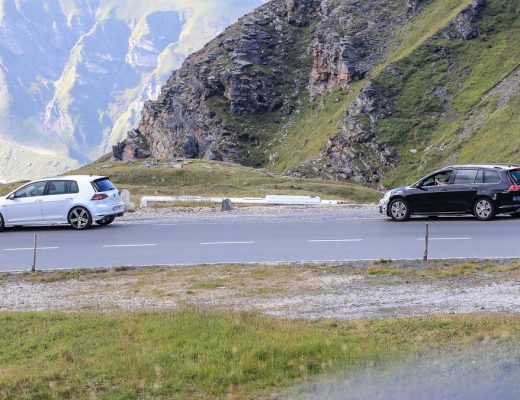 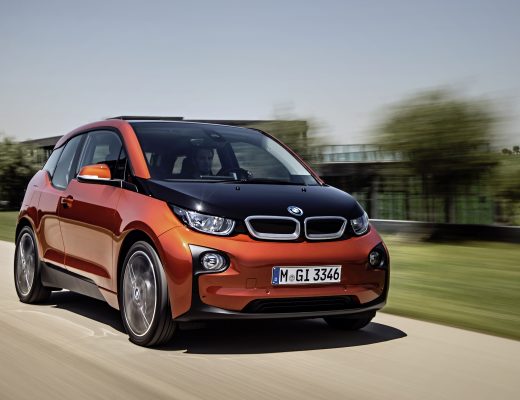 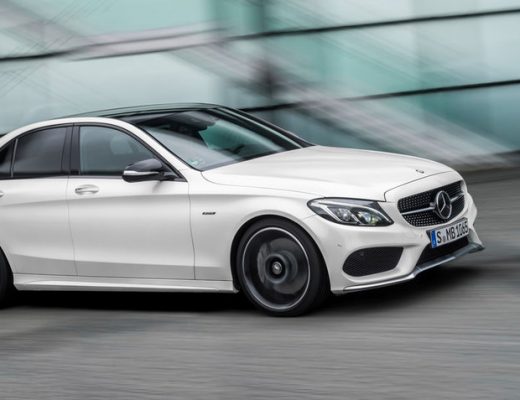