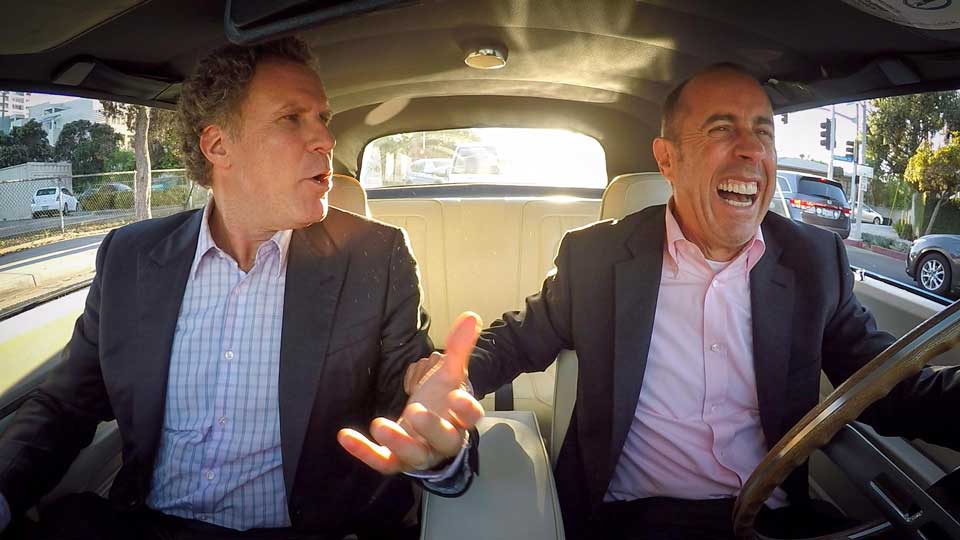 This modestly budgeted web series is a must see for classic car junkies.

It should come as no surprise to motoring fans that Jerry Seinfeld is a keen car collector of classic cars. Seinfeld’s collection of rare and hugely desirable Porsche’s is so expansive that in March of this year he sold 17 Porsche’s from his collection for a total haul of $22million USD– his 1955 550 Spyder fetching an astonishing $5,350,000USD on its own. 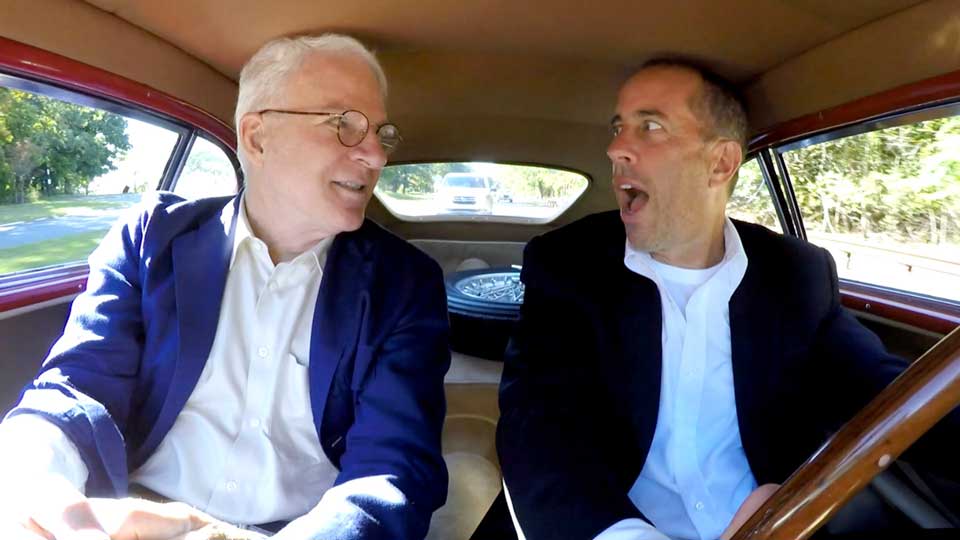 In 2013 Jerry Seinfeld stepped out of his stand-up comedy routine and into the digital space where he could indulge his love for classic cars in a web based series that revolves around comedians meeting up and sharing coffee. Seinfeld starts each episode with a different car that he feels best befits the personality of his comedic guest. 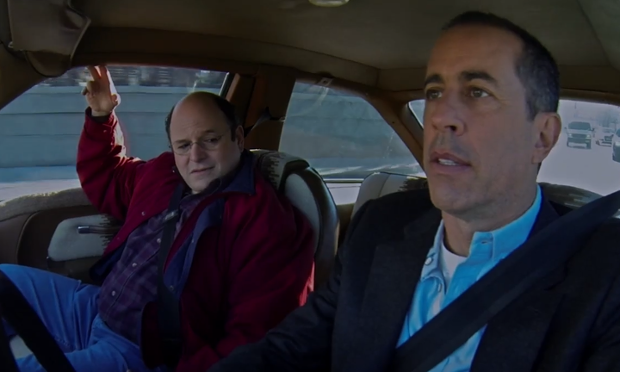 Seinfeld’s guests are all touted as ‘friends’, however, ease of conversation quickly reveals which of his guests he is closest to. David Letterman, Alec Baldwin, Larry David, Tina Fey, Elaine Benes (Julia-Louis Dreyfus) and George Costanza (Jason Alexander) are just a few of the guests who make an appearance on the show. 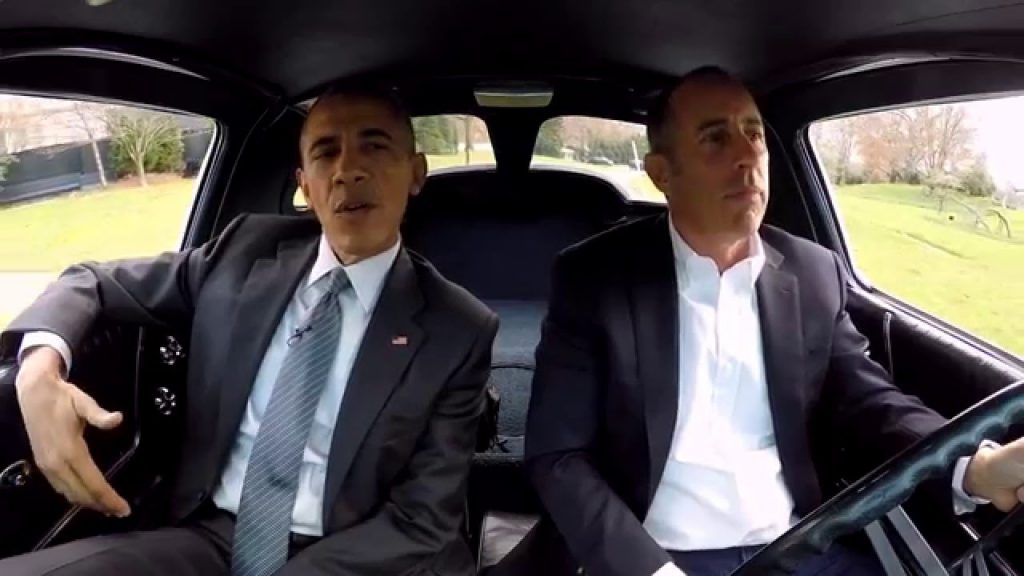 With an averaging episode length of 15-20minutes, Comedians in Cars Getting Coffee is the perfect lunch break indulgence for car and comedy aficionados.

Episodes are free to view and can be found HERE 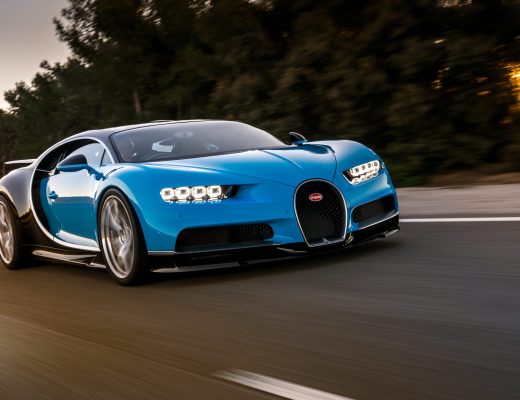 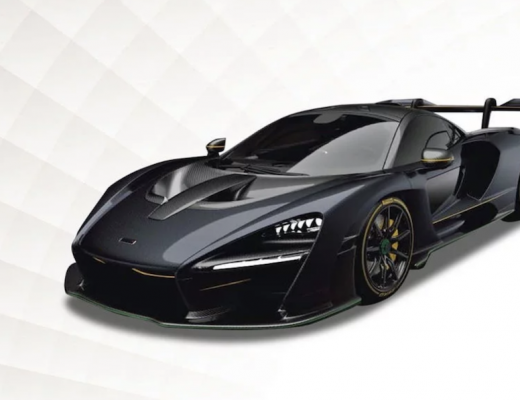 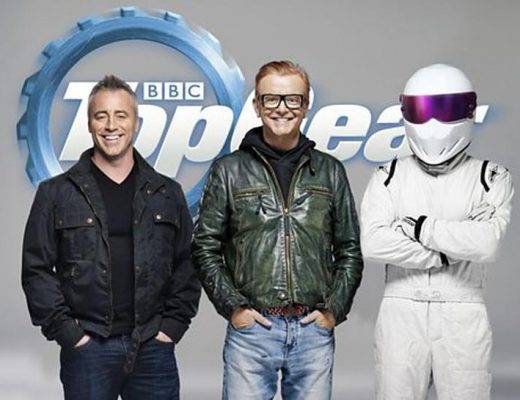