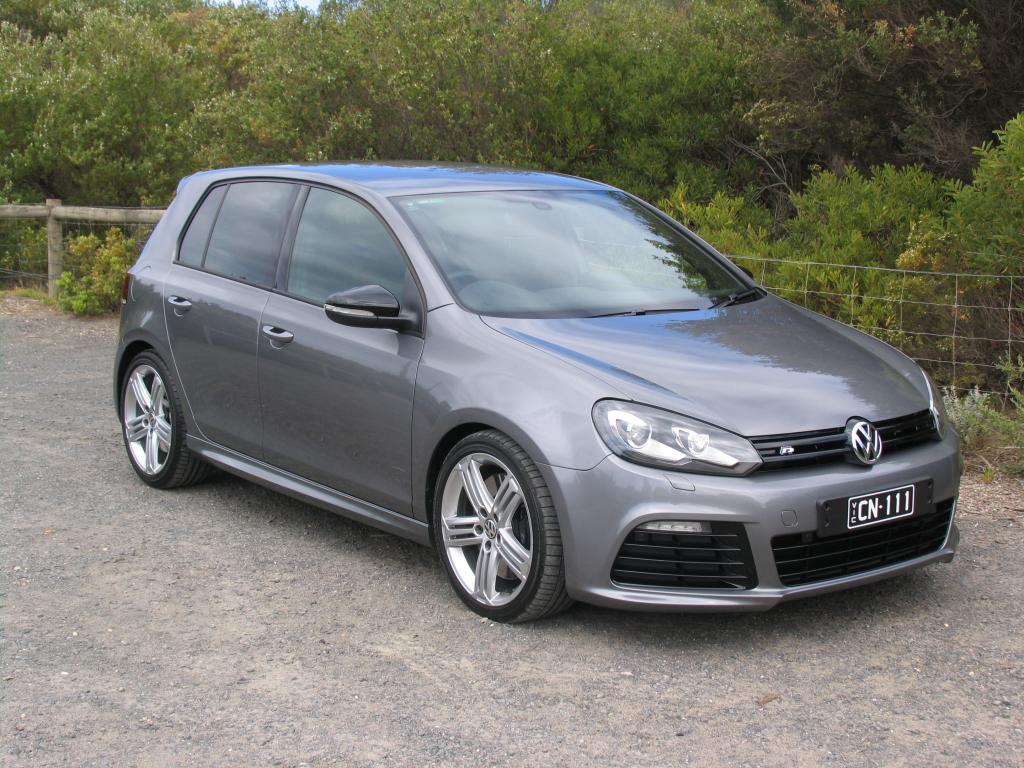 Since its launch in 2010, the Mk 6 Golf R has experienced a meteoric rise to the top of the hot hatchback stakes. Volkswagen’s powerful 188kW/330Nm 2.0L four-cylinder turbocharged engine coupled with the reliability of 4 Motion all-wheel drive quickly made the Golf R the obvious choice for car enthusiasts wanting the practicality of a family car with the straight line speed of a sports car in one package. 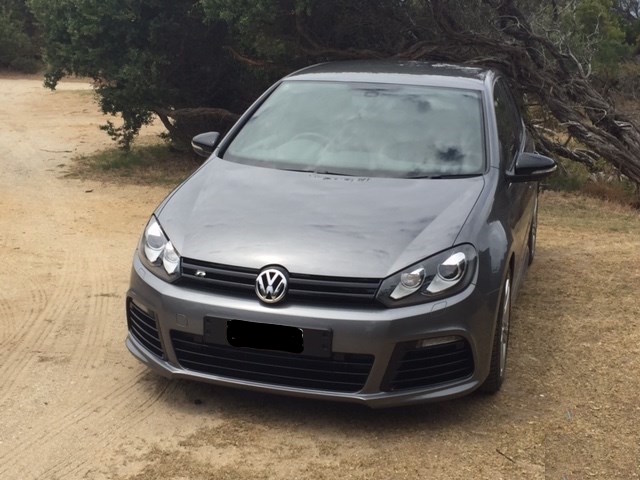 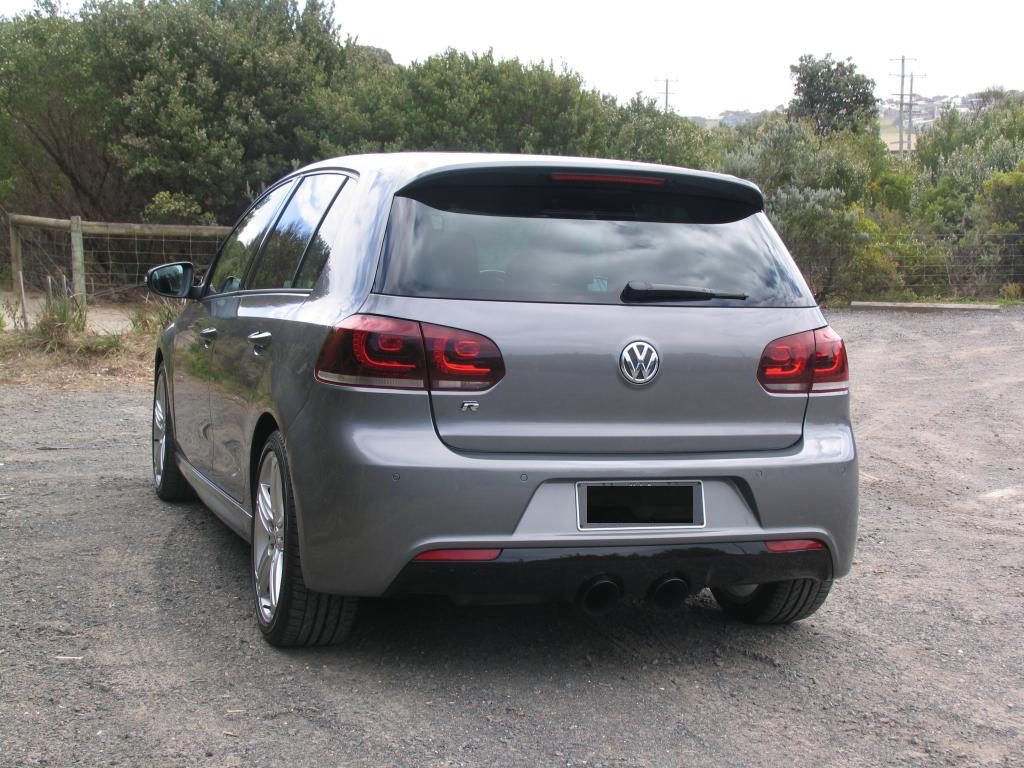 As with all forced induction engines, it didn’t take tuners long to start exploring its untapped potential and quickly realise that VW had been rather coy about how much power could be extracted from the 2.0L turbocharged four. Like most manufacturers, detuning turbocharged engine comes down to two factors; reliability and marketing, after all, how would it look if Volkswagen released a hatchback that could out sprint its sister company’s marque sports car; the Porsche Carrera to 100km/h.

With stock wheels and brakes, this unsuspecting United Grey R doesn’t have the visual cues that you’d usually expect from a modified Golf R, in fact, it isn’t until you lift the bonnet things start to get a little more interesting. Gone is the stock K04 turbocharger, in its place is a GTX2867r and a long list supporting hardware and software upgrades compliments of the team at APR- one of the most highly respected tuners in the Audi/VW tuning scene. 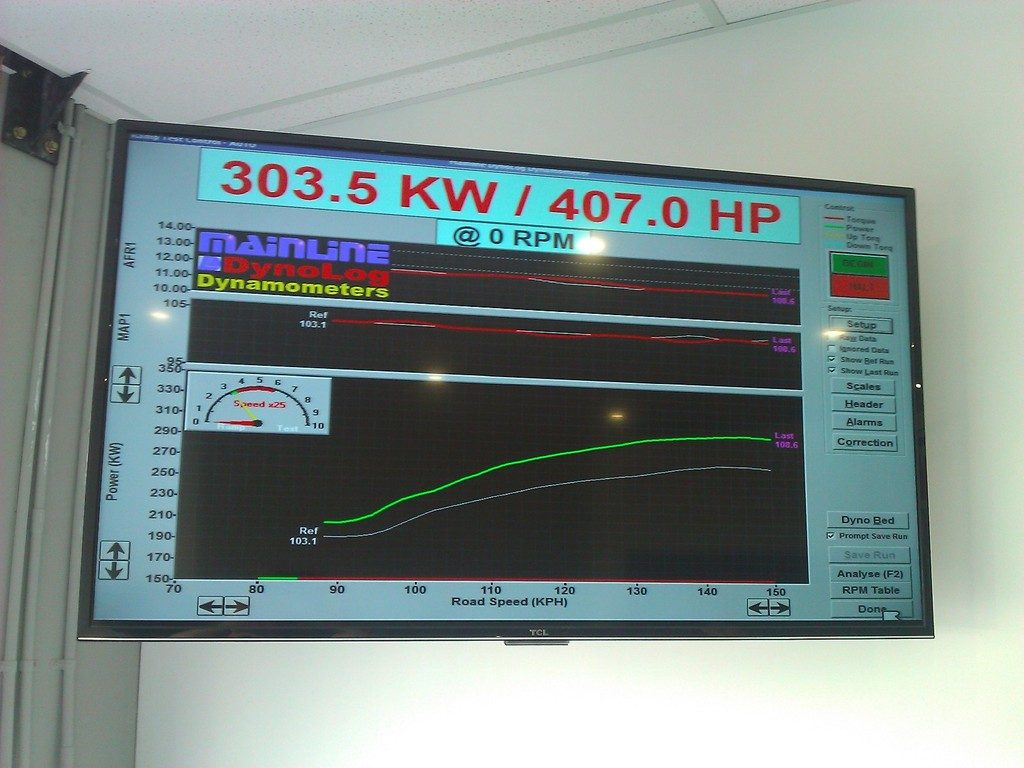 Thanks to the slew of APR upgrades, this Golf R now makes a staggering 303.5kW at all four wheels. The impressive power translates to 0-100km/h in a supercar destroying 2.42sec and a quarter mile time of 10.502 at 130.52MPH on race fuel or 10.85 on 98 octane pump fuel. To put this in perspective, this heedless Golf will out sprint the multi-million dollar 16-cylinder, quad-turbo Bugatti Veyron to 100km/h- Yikes. 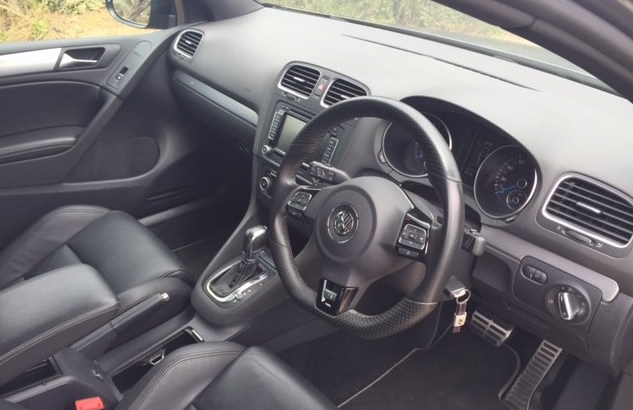 At $45,000, this 2012 Mk6 Golf R represents unparalleled levels of performance and reliability. It also boasts the unique ability to terrify your passengers and leave exotic supercar owners scratching their heads as they get decimated by a hatchback at the traffic light grand prix. 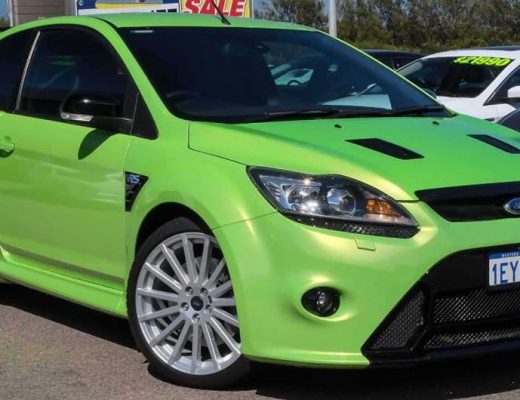 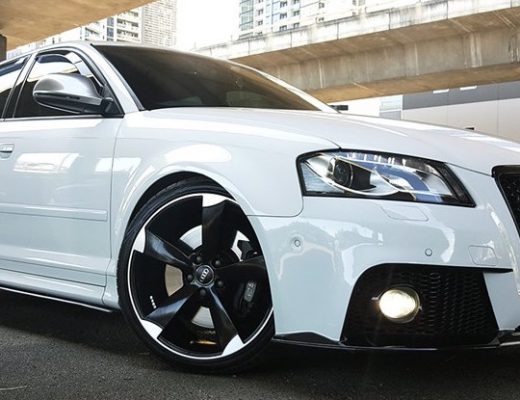 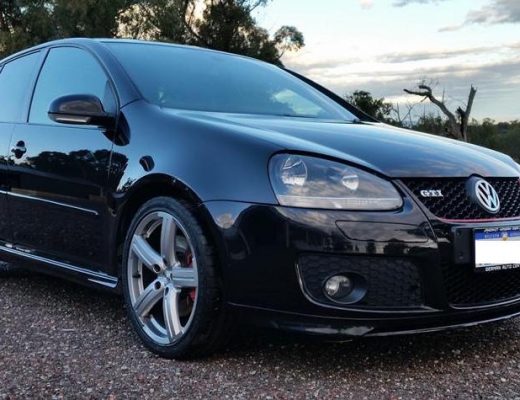