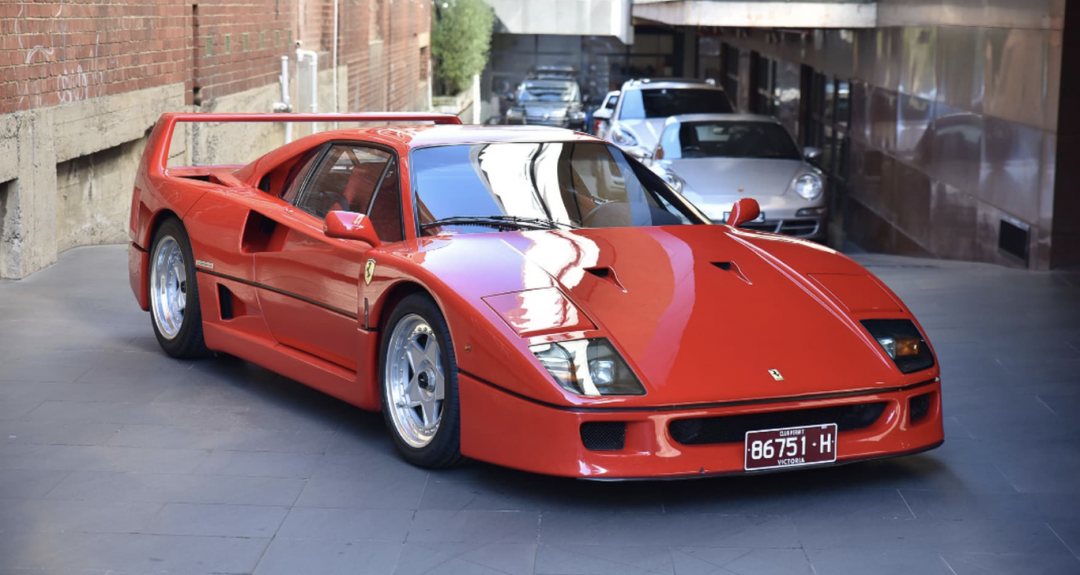 The Ferrari F40 is an icon. Finished in 1987 to celebrate Ferrari’s 40th anniversary, the F40 was the last car overseen by Enzo — the Ferrari founder who later lent his name to the F50’s successor — and was a response to the Porsche 959 and Lamborghini Countach.

Designed with weight and aero in mind, the Ferrari F40 used a revolutionary carbon fibre body and chassis from chassis dyno which brought new meaning to the idea of a Spartan interior. The F40 threw away the creature comforts that you would expect form one of the most expensive cars ever made, in favour of saving weight and maximising performance.

Perhaps most importantly, the F40 featured one of the most ludicrous and progressive engines ever devised. In fact, the F40’s engine was so ground-breaking that when it’s successor — the Ferrari F50 — attempted to replicate its performance with a naturally aspirated 4.7-litre V12 that was derived from the Ferrari F1 car, it simply couldn’t.

This 1991 Ferrari F40 has travelled a mere 15,990km from new and is one of less than 10 examples that currently resides in Australia. While the $2,499,990 asking price may seem rather steep, it’s fair to say that the demand for the F40 will only increase as clean examples become increasingly rare. 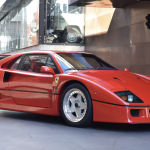 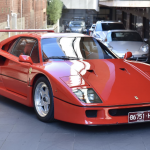 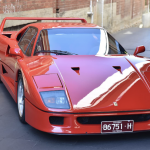 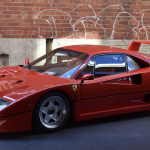 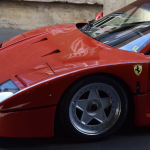 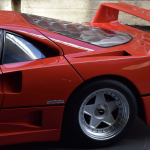 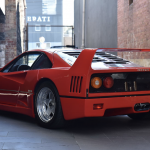 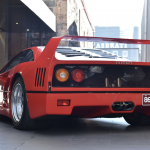 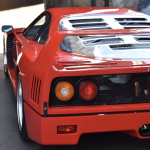 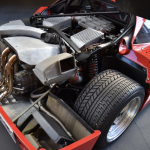 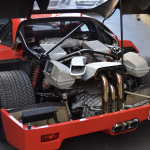 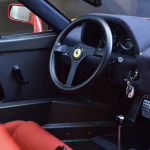 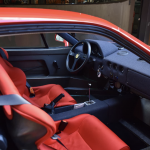 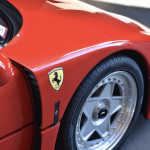 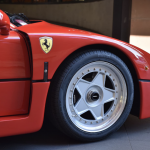 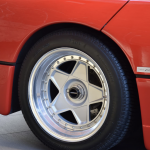 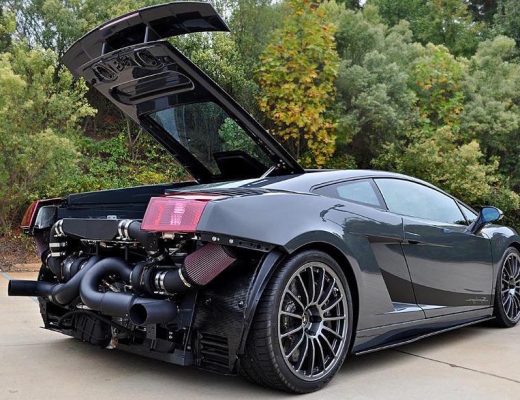 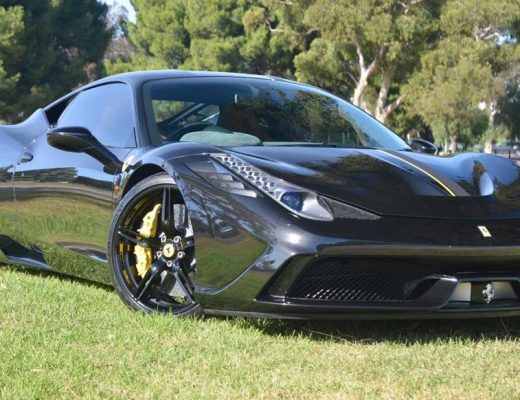 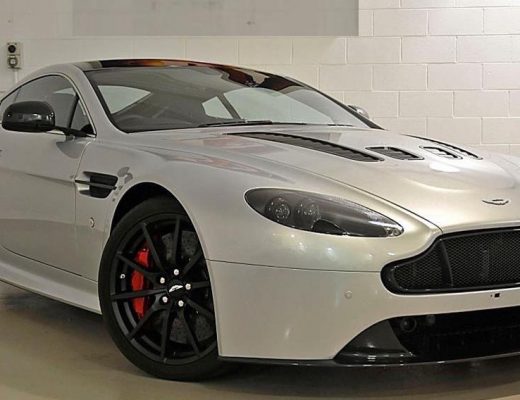