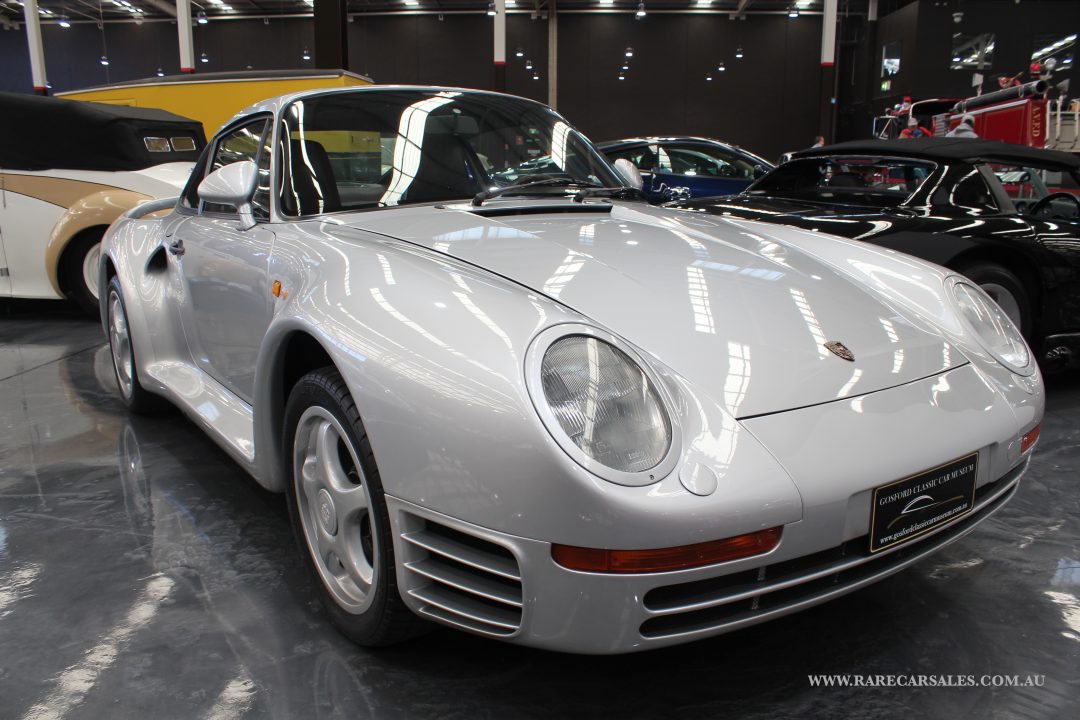 For car enthusiasts, visiting the Gosford Classic Car Museum for the first time can best be likened to an eight-year old being taken to a toy store that also happens to have a sweets store right next door. Tony Denny’s $70million collection of rare, unique and bespoke cars is difficult to comprehend. The first thing that you will notice when you walk in is a stunning 2004 Carrera GT sitting right in front of you- the sort of car that will make a grown man slightly weak at the knees and wish he had a spare $1million in the bank.

It would be remiss of us to squeeze Denny’s 400+ cars on display into a single article so we have arranged them according to manufacturer. For car enthusiasts, the Gosford Classic Car Museum is a must and needs to be added to your bucket list- it’s well worth to Gosford on the NSW Central Coast to immerse yourself in one of the world’s most impressive car collections.

Launched in 2004 in response to the Ferrari Enzo, Porsche gifted the world with one of its greatest automotive achievements- the stunningly pretty Carrera GT. Powered by a glorious 456kW/590Nm 5.7L V10 mounted in the middle of the car, as opposed to the 911’s rear engine configuration, the Carrera GT bid farewell to tradition in an effort to create the ultimate driver’s car. Coupled with a slick shifting six speed manual gear box (Yes- that’s wooden shifter) the Carrera GT will accelerate to 100km/h in 3.8sec and onto a top speed of 330km/h. 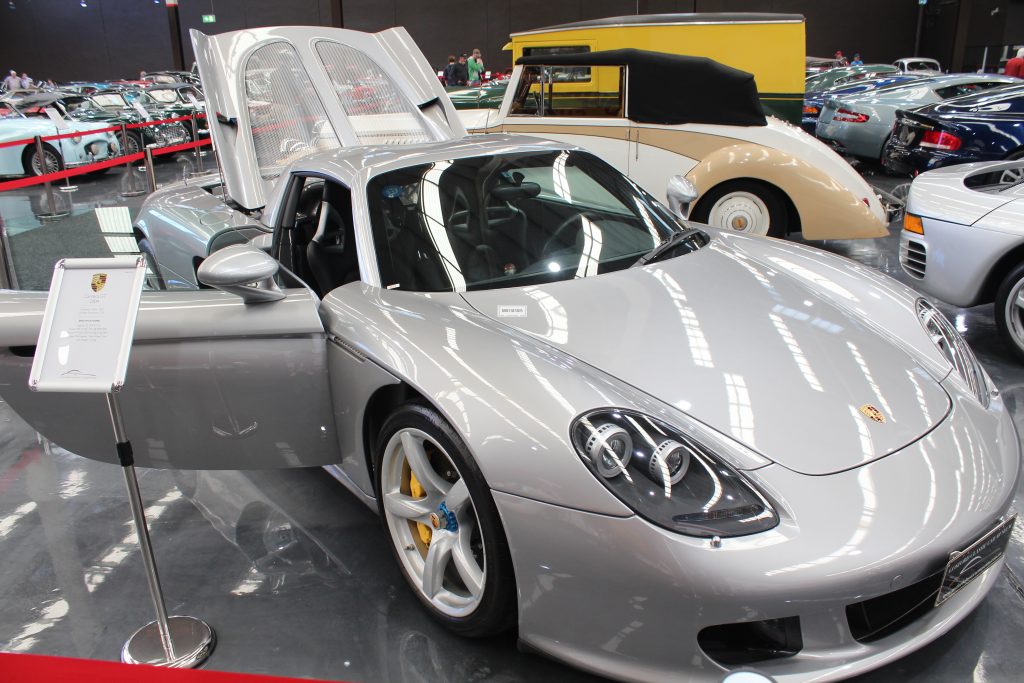 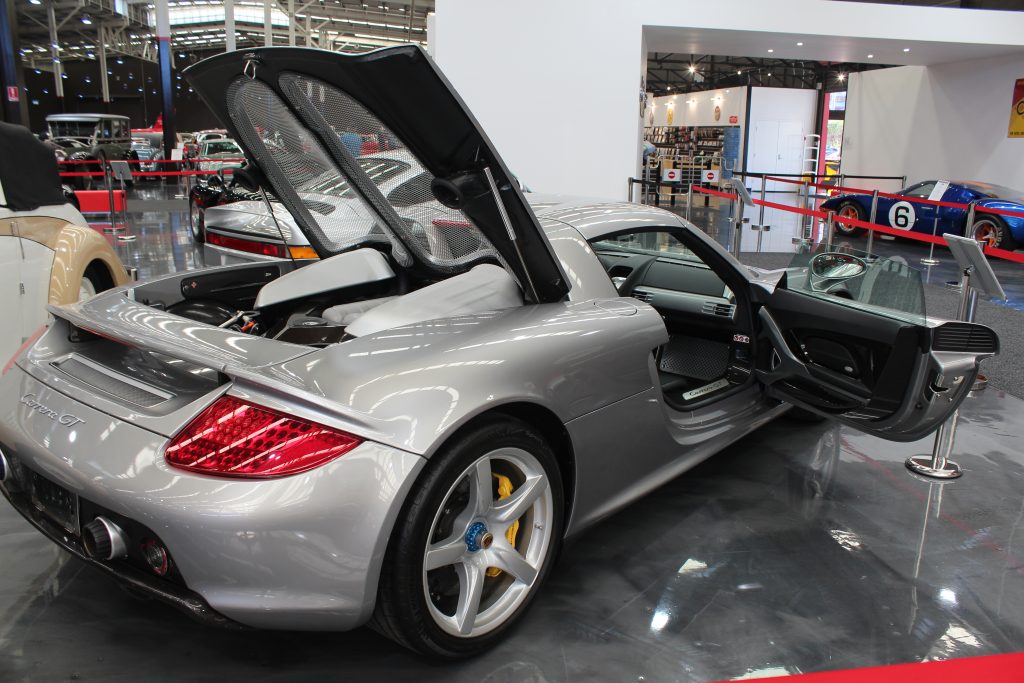 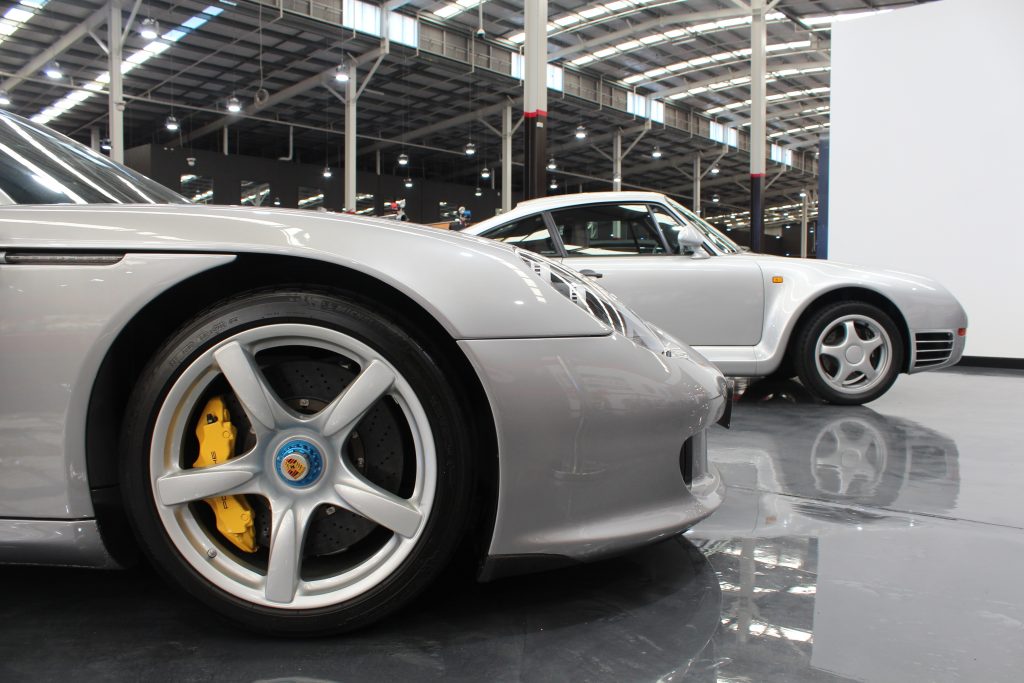 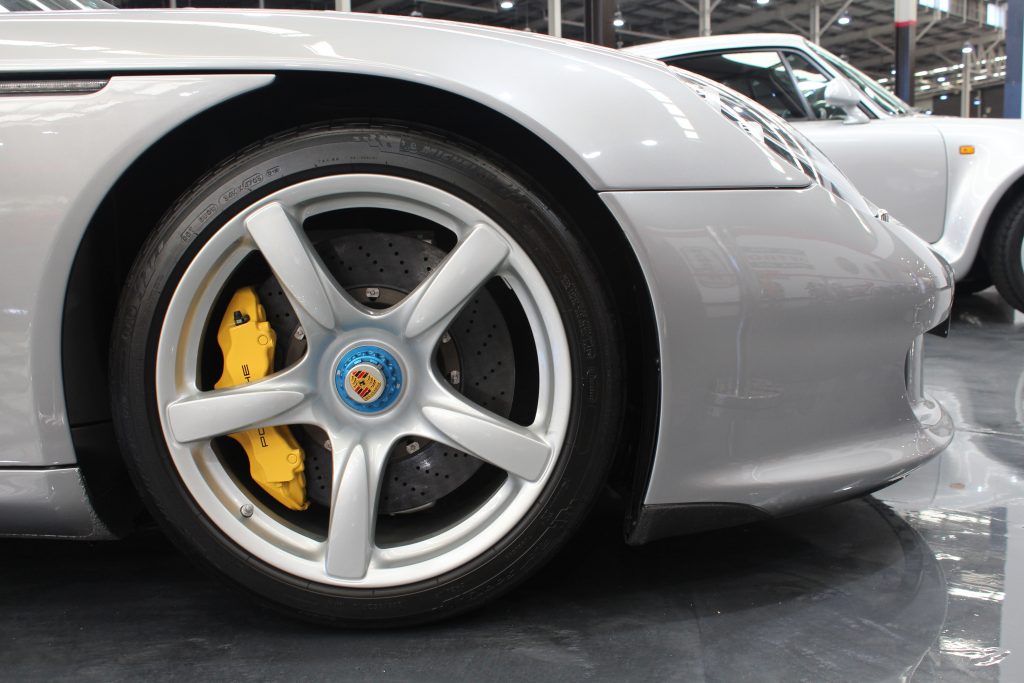 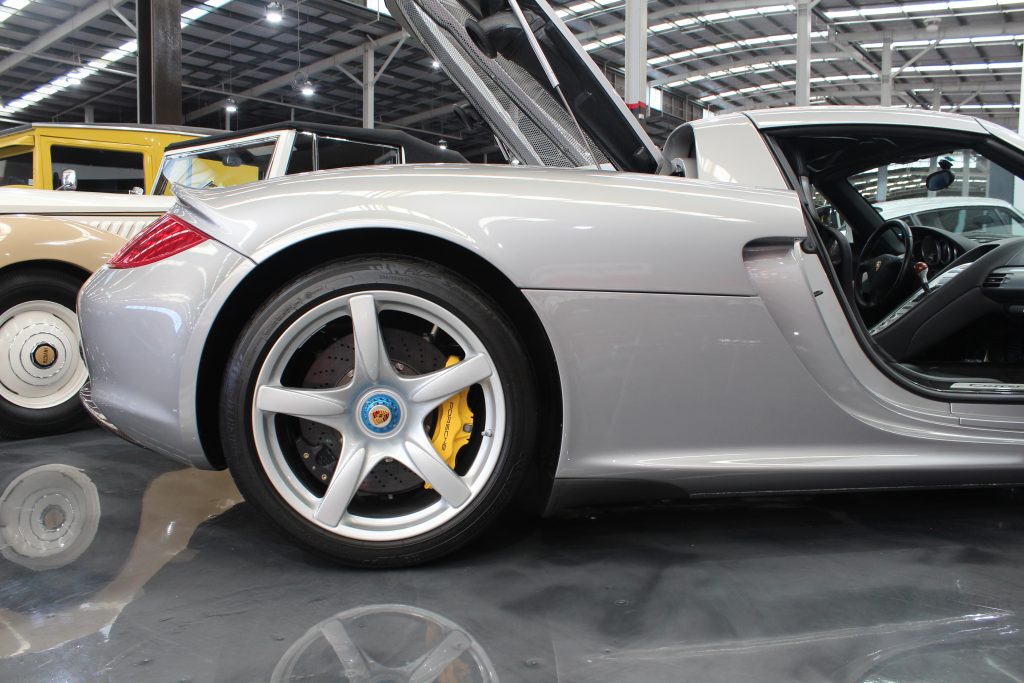 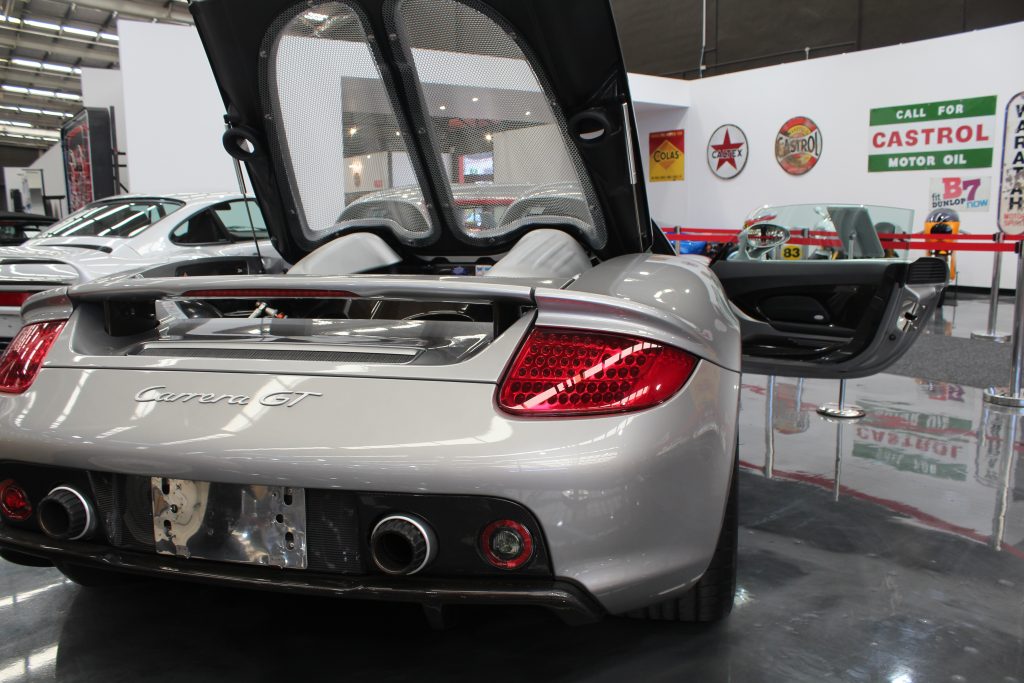 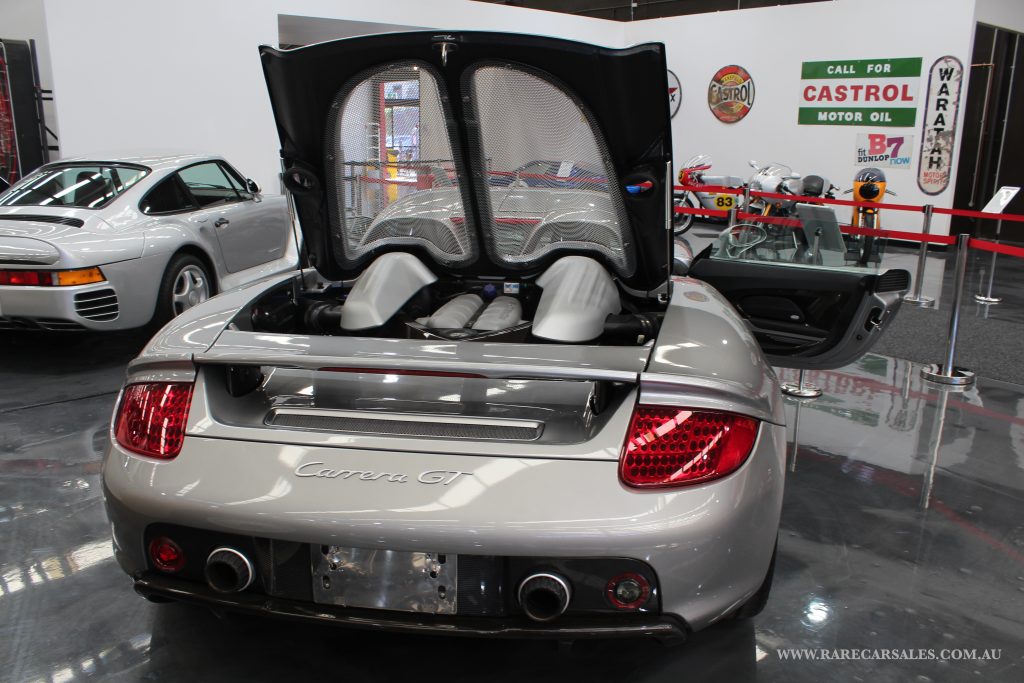 Porsche’s marque hyper car of the 1980’s was the 959. A turbocharged flat six engine utilising air and water cooling, the 959 was an engineering marvel that gifted Porsche’s engineering team the freedom to make a no holds barred hyper car to silence their Italian rivals. With 331kW on tap, the 959 was capable of accelerating to 100km/h in a mere 3.7sec- faster than a 2016 Porsche Carrera S. 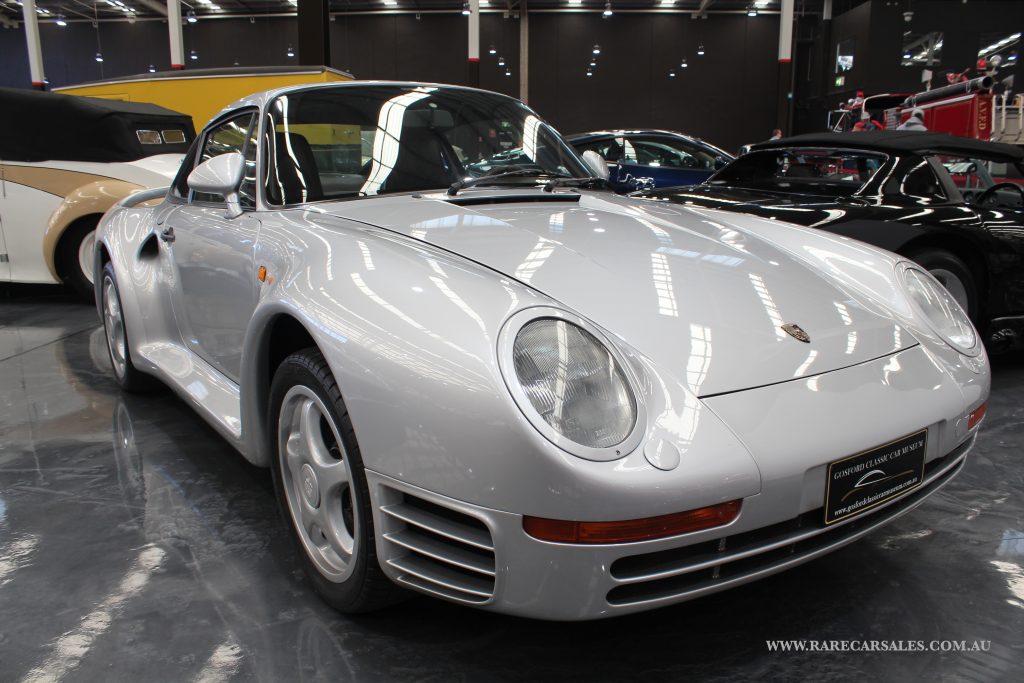 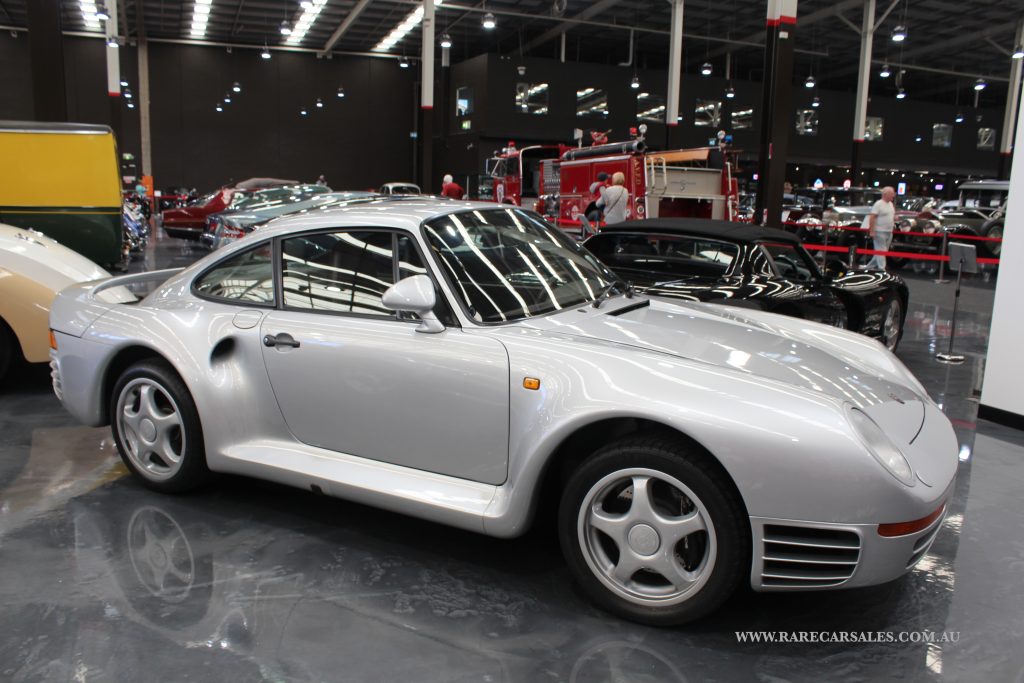 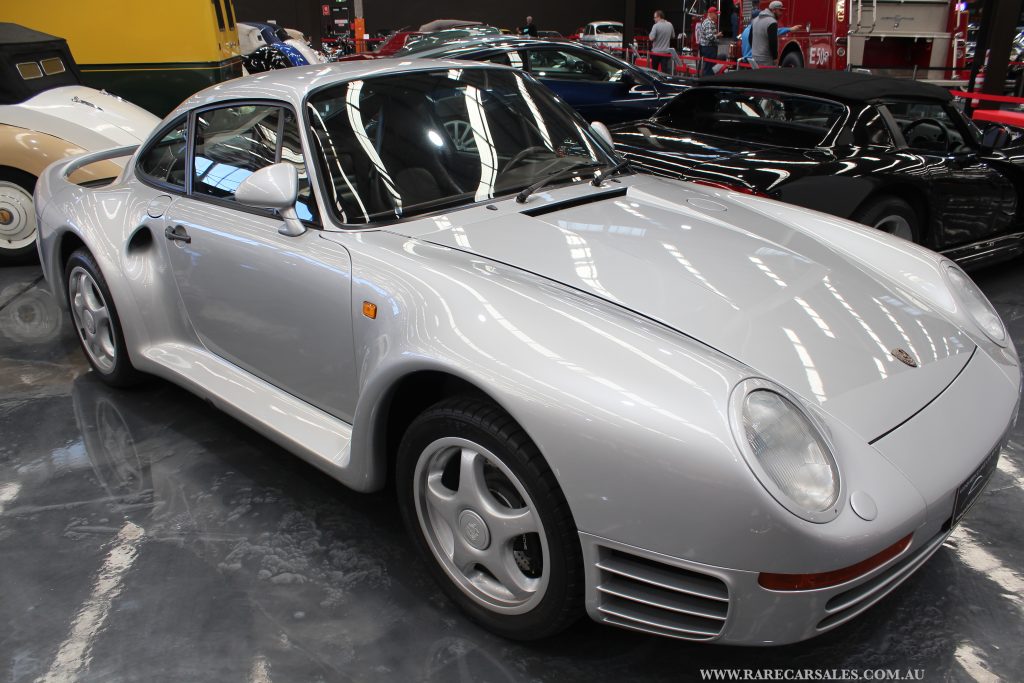 One of only a few reconditioned vehicles in Denny’s collection, this 1955 Porsche 550 Spyder is the stuff of automotive folklore. A ground breaking pioneer that is widely touted as one of the prettiest cars ever made, the 550 Spyder changed the future of sports cars. 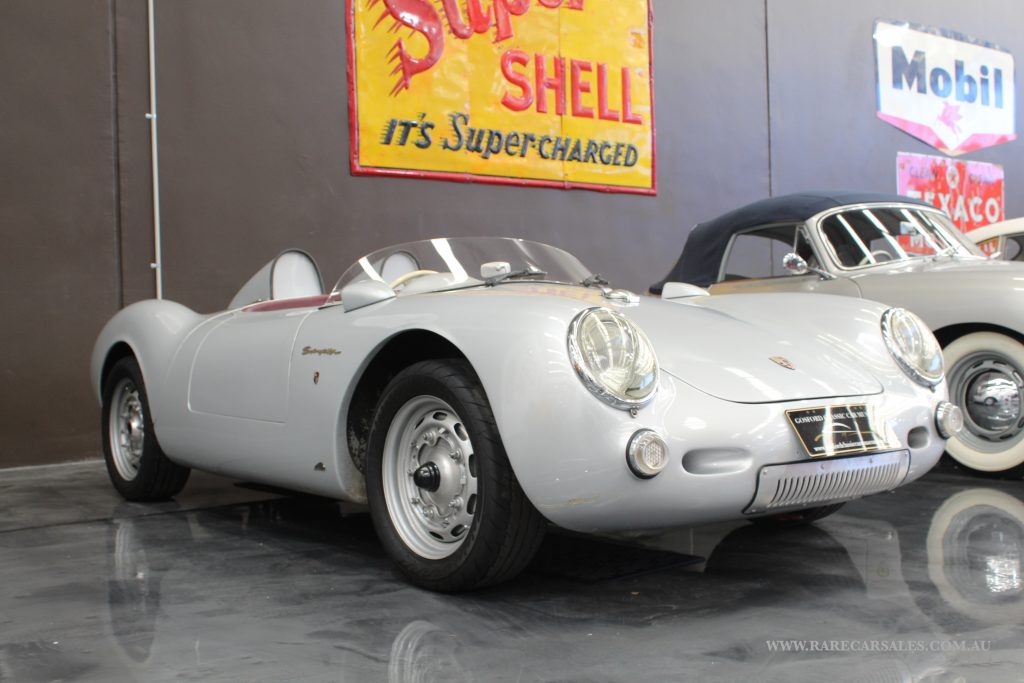 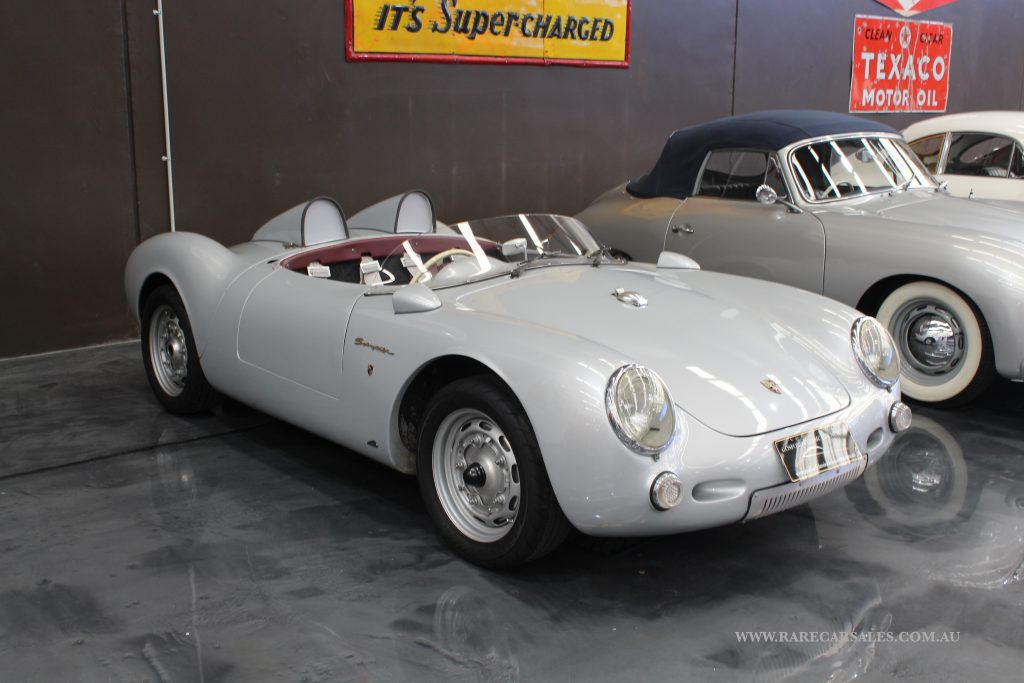 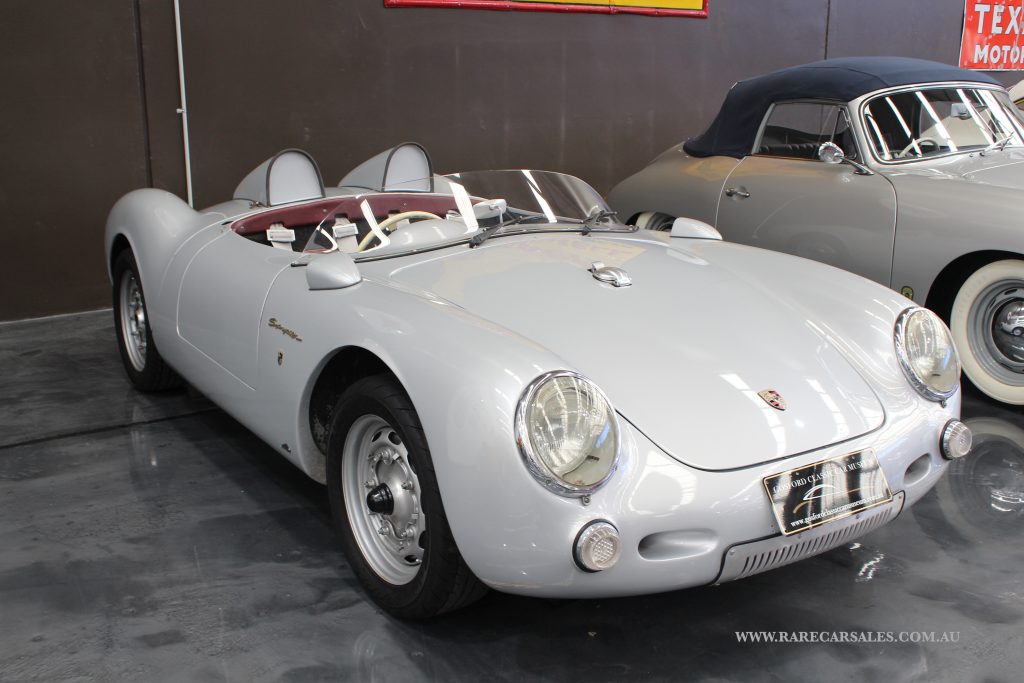 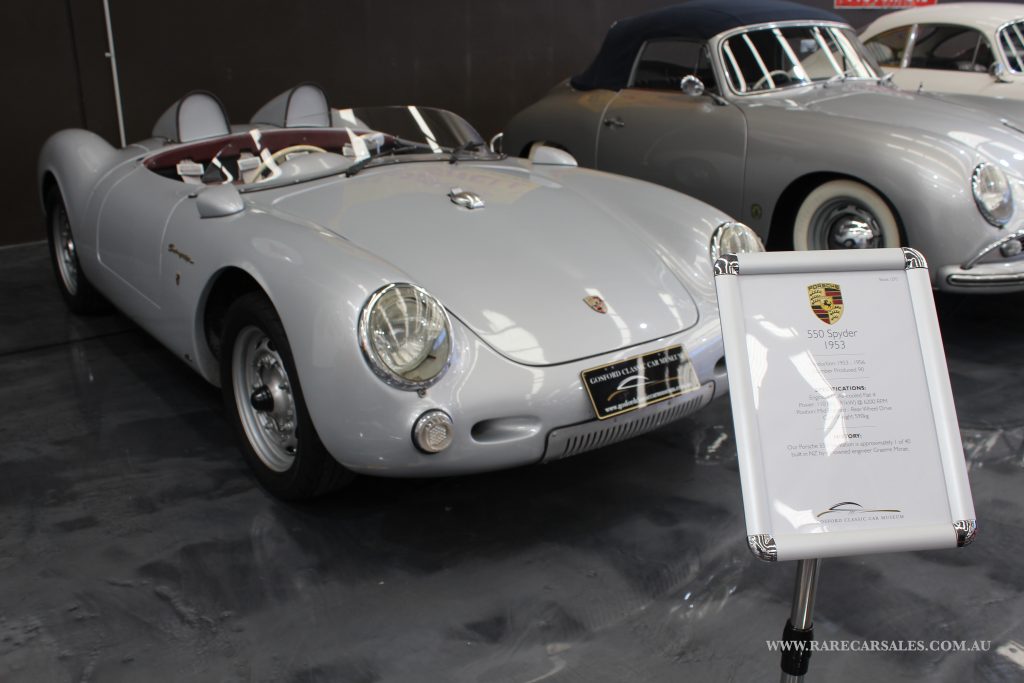 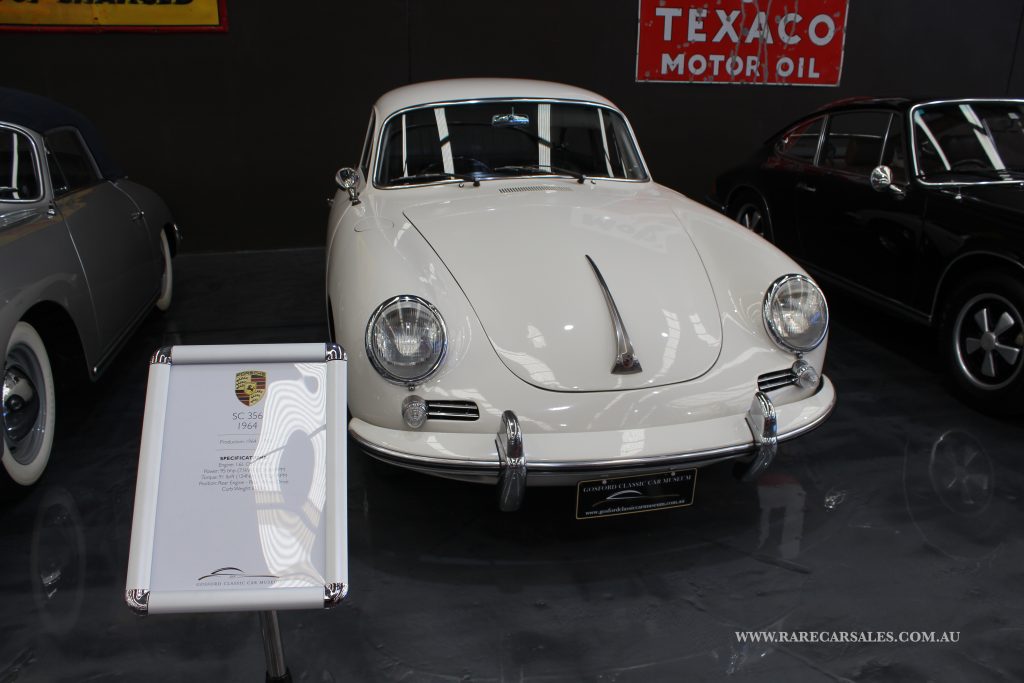 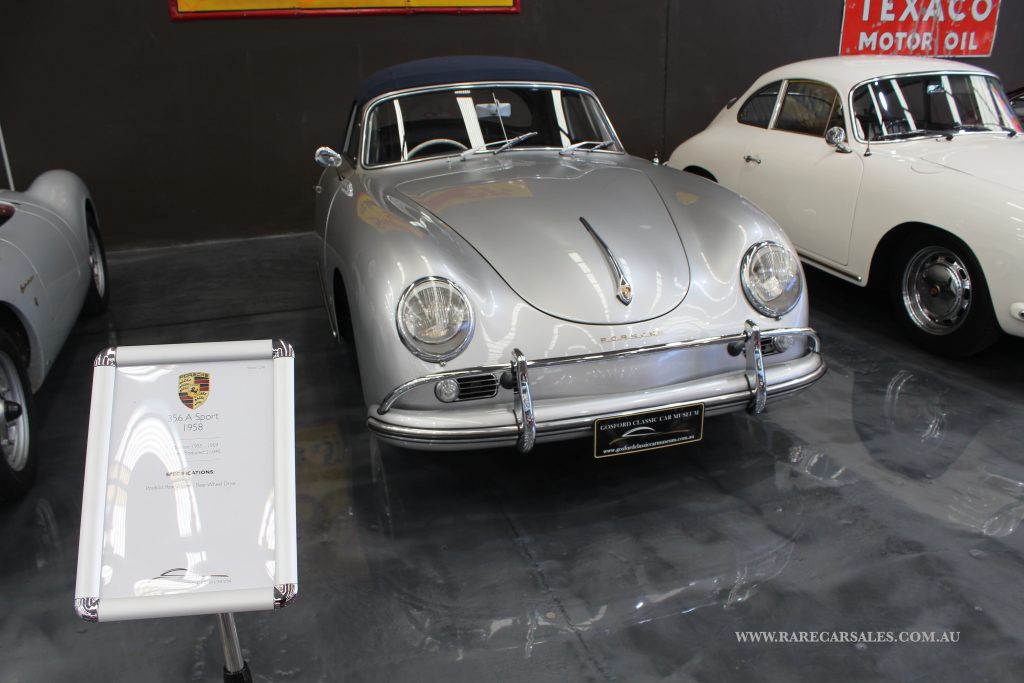 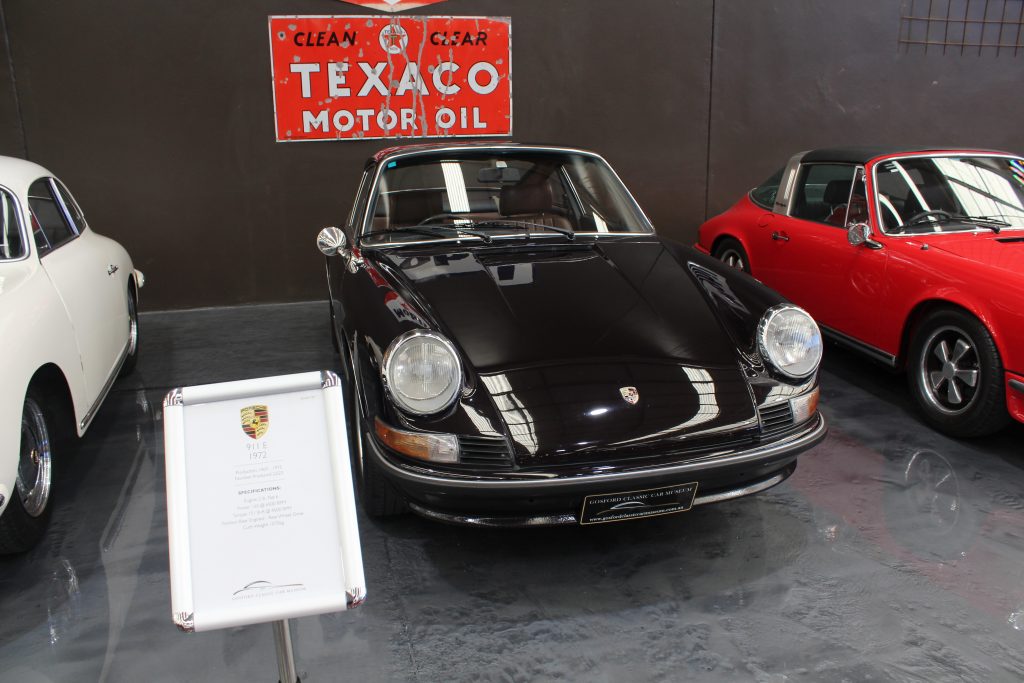 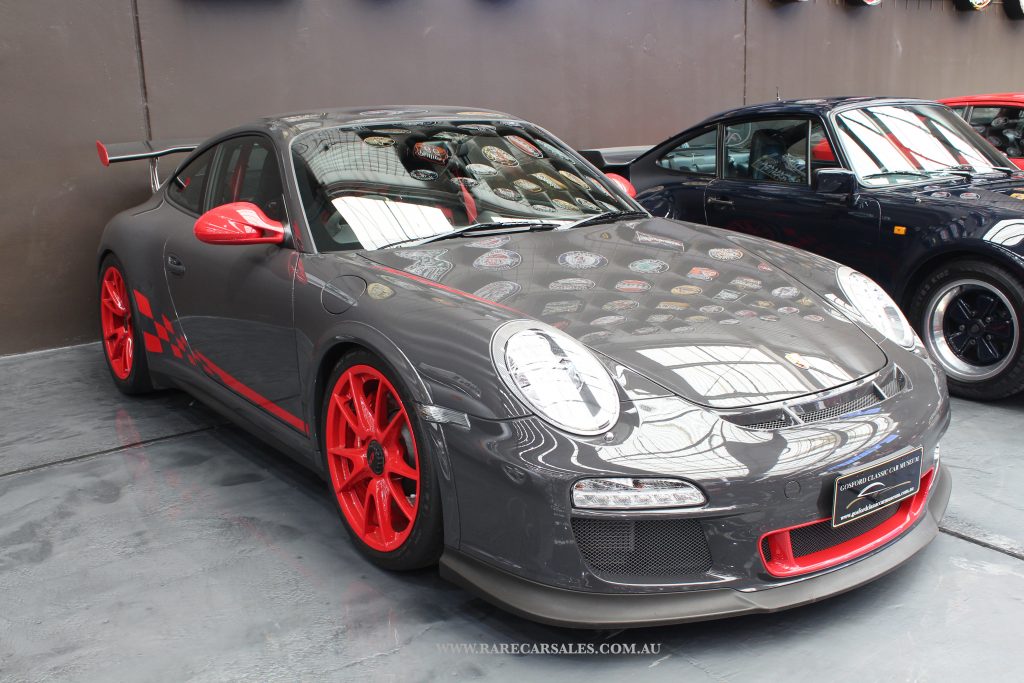 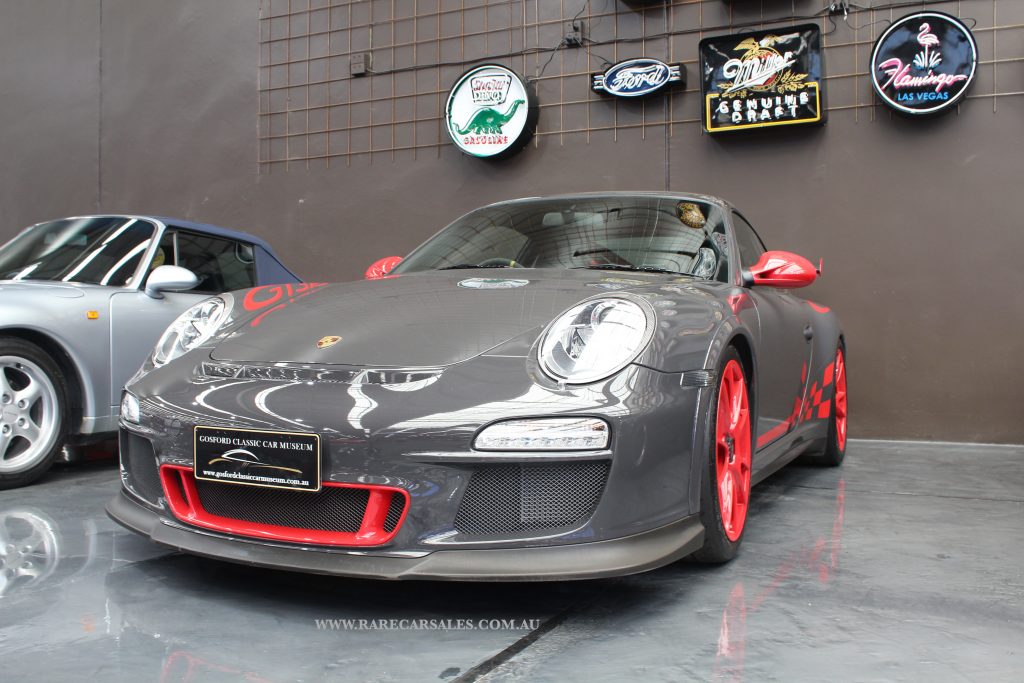 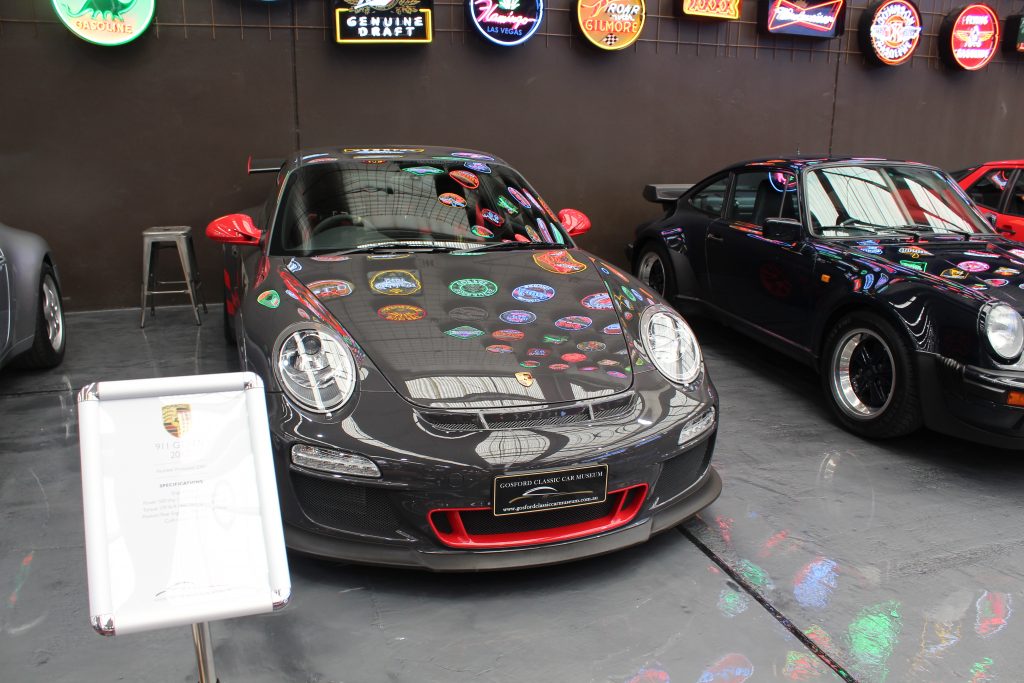 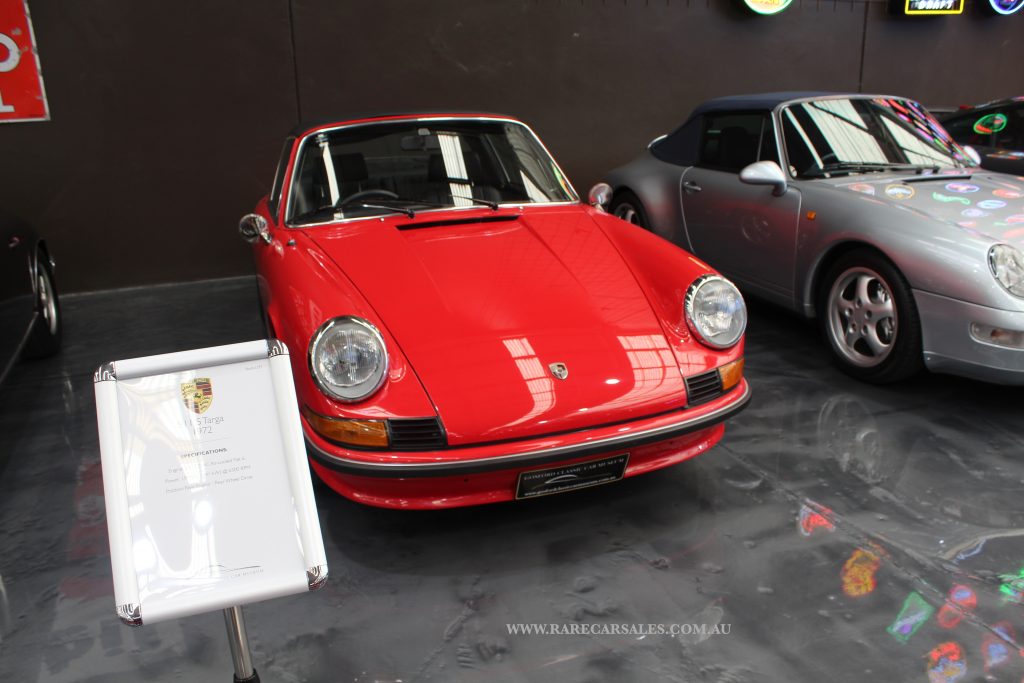 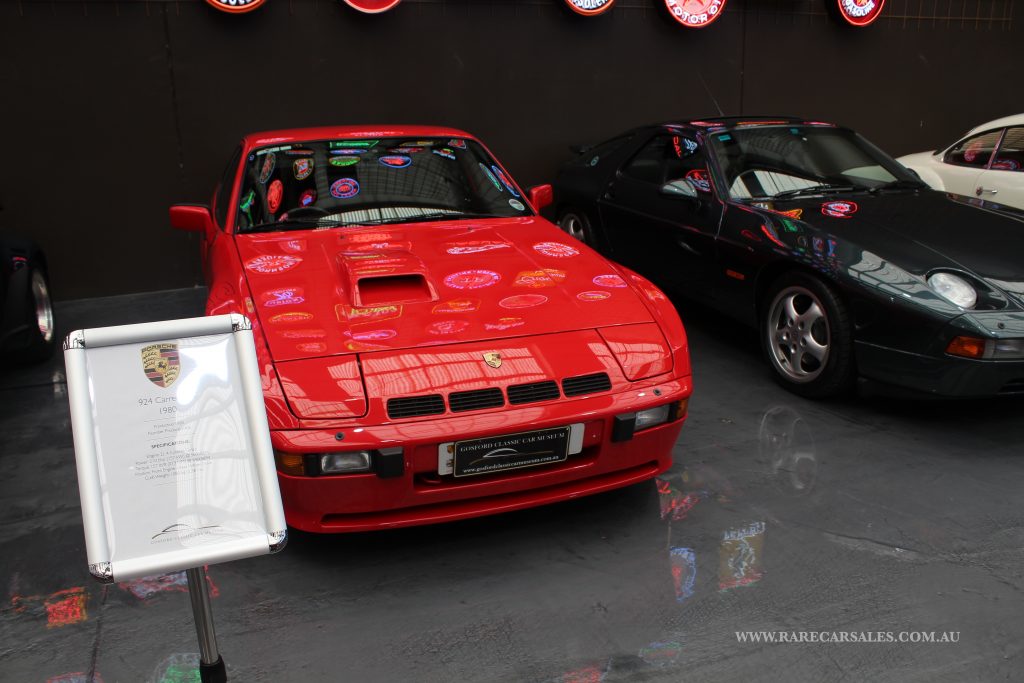 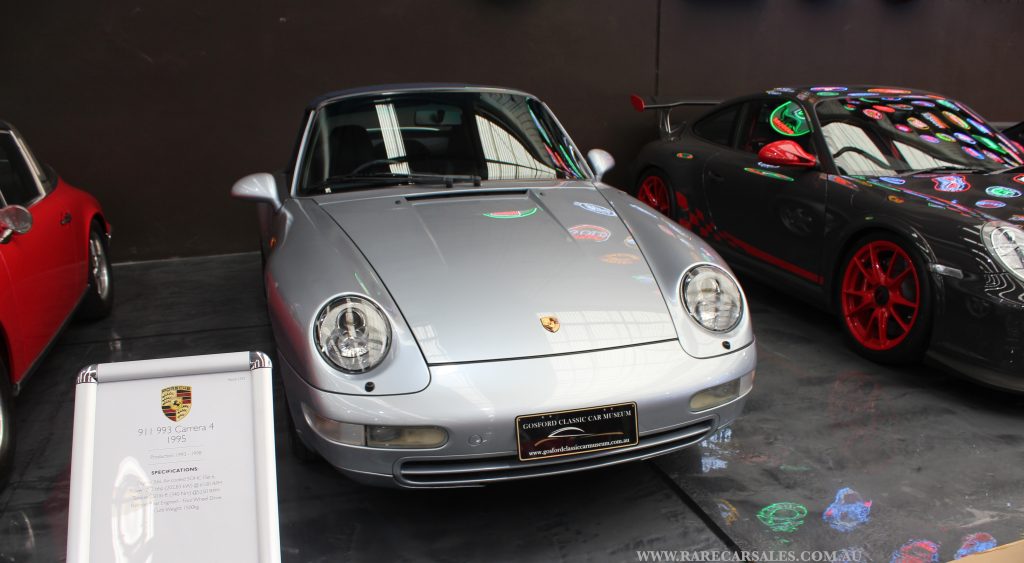 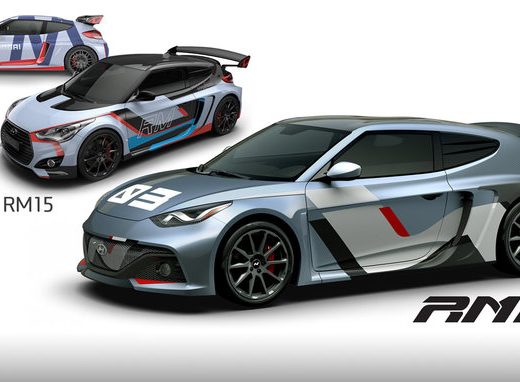 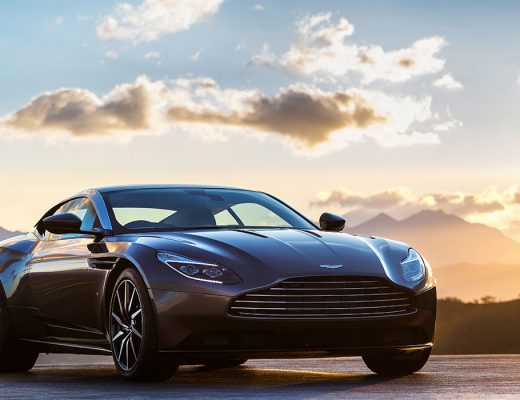 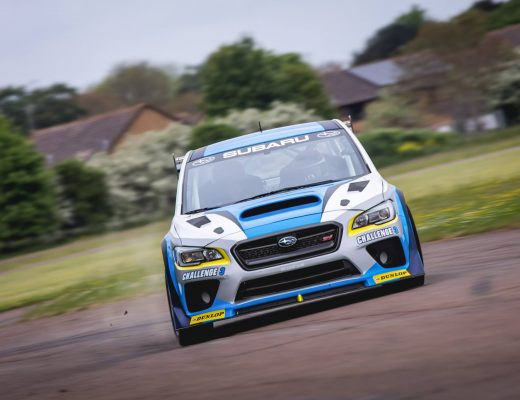