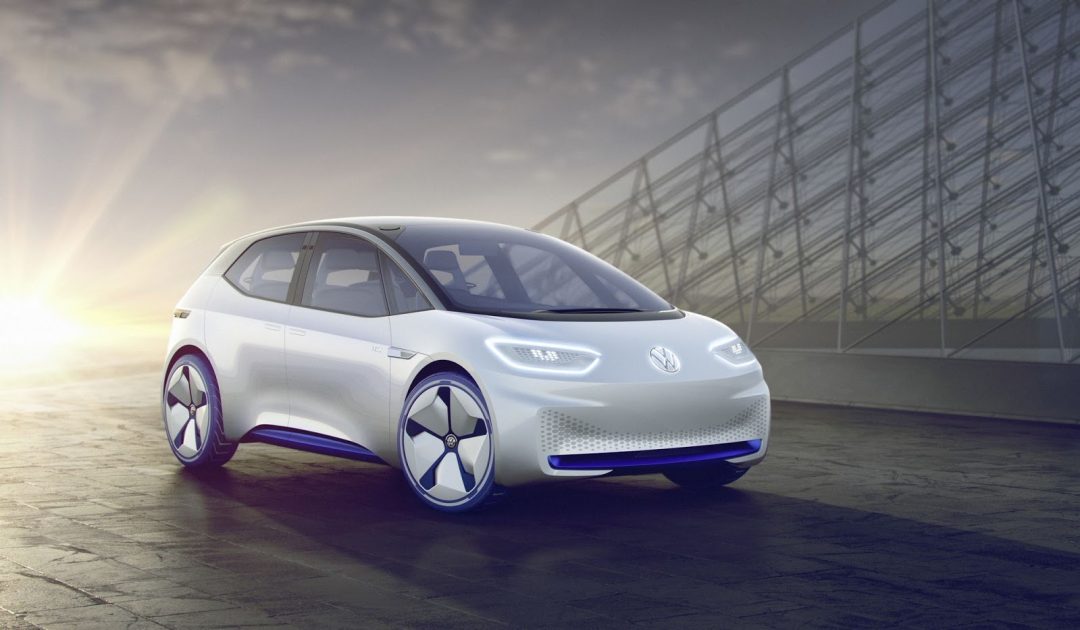 Volkswagen offered a glimpse into the future with their first all-electric production car, The Volkswagen I.D Concept Car, revealed this morning at the 2016 Paris Motorshow.

The futuristic hatchback concept is based on Volkswagen’s new fully electric MEB platform which features no internal combustion engine. 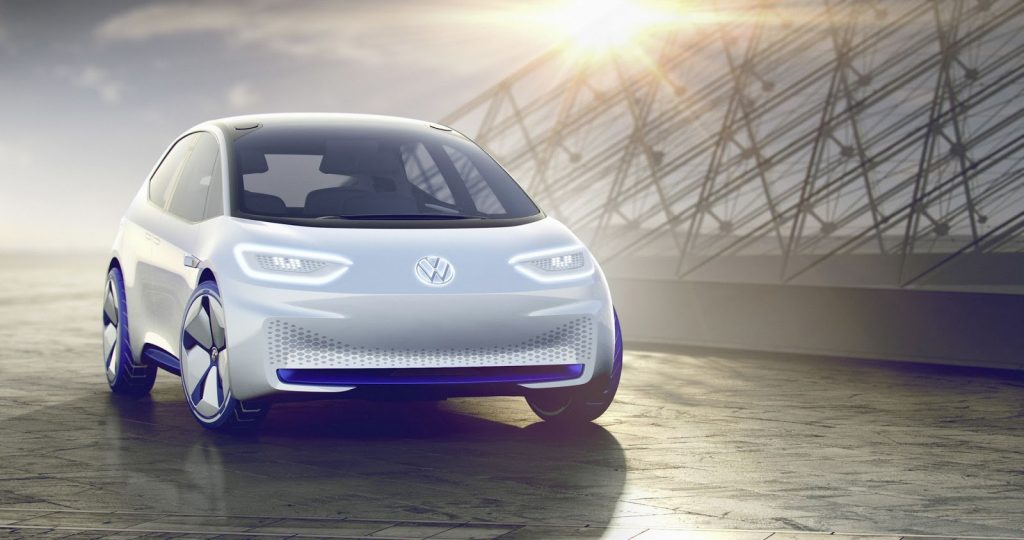 The new environmental outlook comes in the wake of a disastrous 2015 that saw Volkswagen stocks plummet in the wake of the ‘Dieselgate’ scandal where Volkswagen admitted to cheating the testing process for their diesel vehicles. 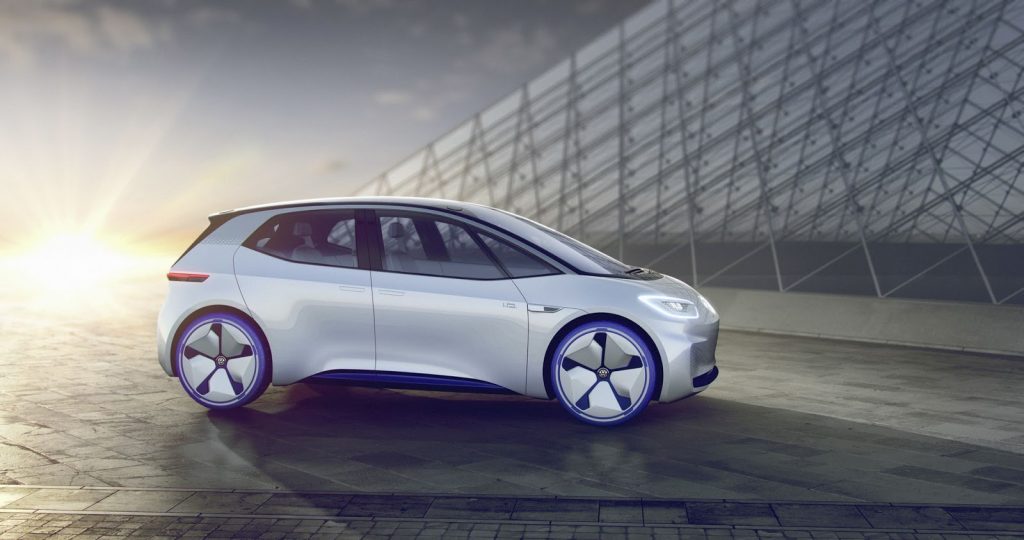 Unlike the Tesla Range which kicks off at an asipirational $111,400 (before on-road costs) for the Tesla Model S 70, the all-electric Volkswagen I.D. is expected to be priced from $35,000 when it lands in Australia in 2020. With an estimated range of 600km, the Volkswagen I.D. is ushering a new era in electric cars where they transition from being a gimmick to a genuine alternative to petrol and diesel powered vehicles. 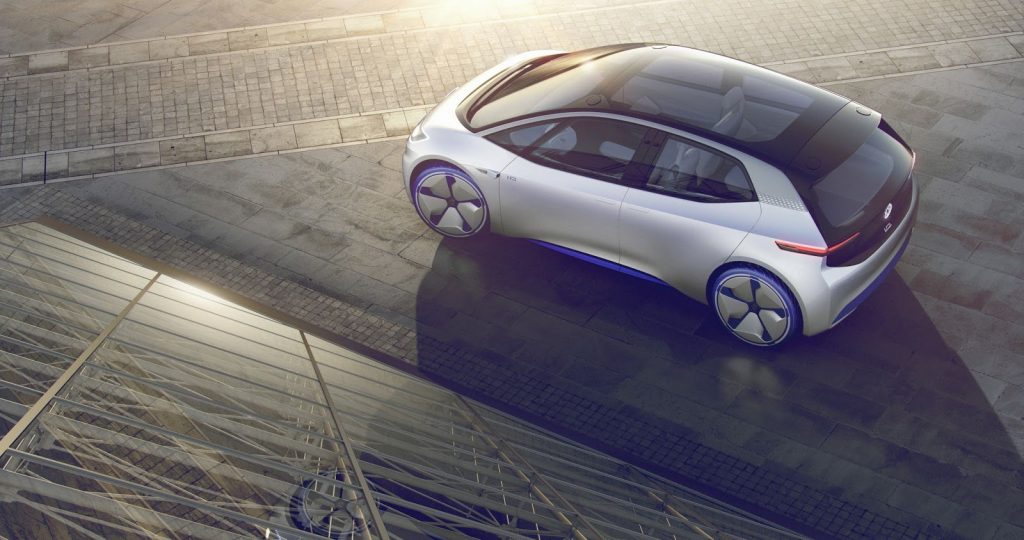 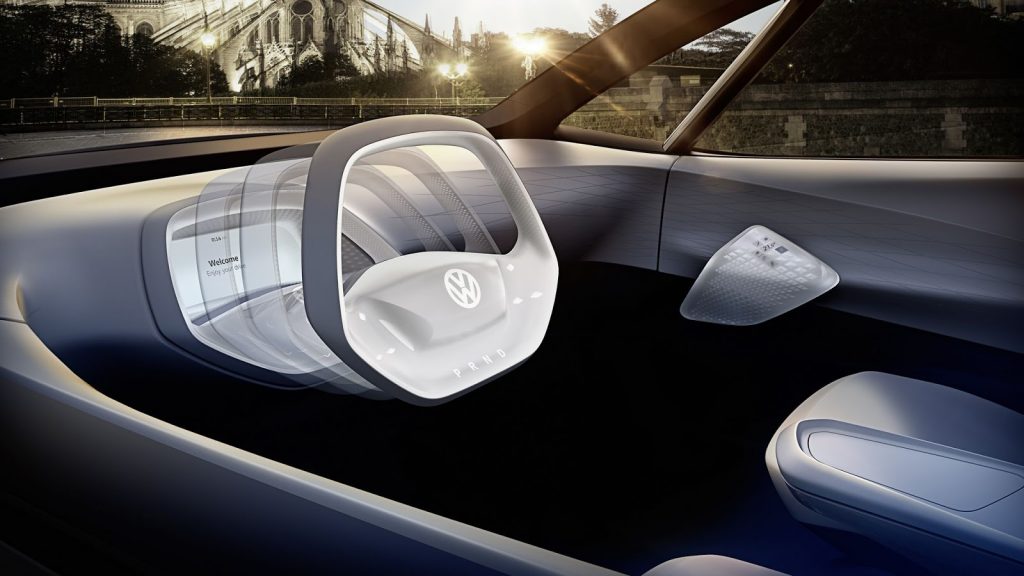 Volkswagen are expected to reveal more details about the I.D. over the coming months. Volkswagen also announced that they plan to produce 1 million electric cars globally by 2025. 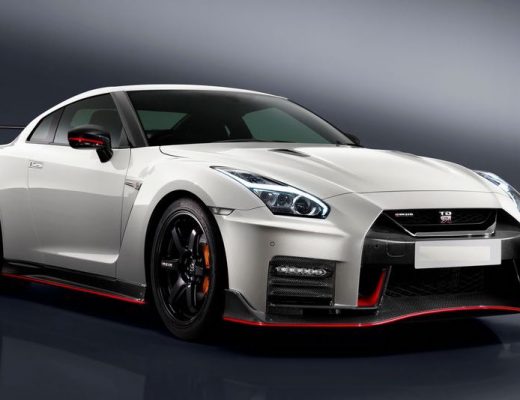 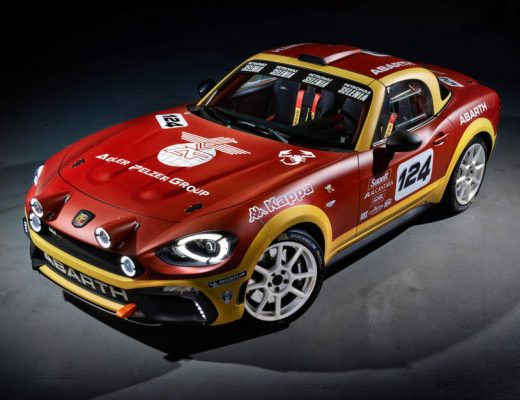 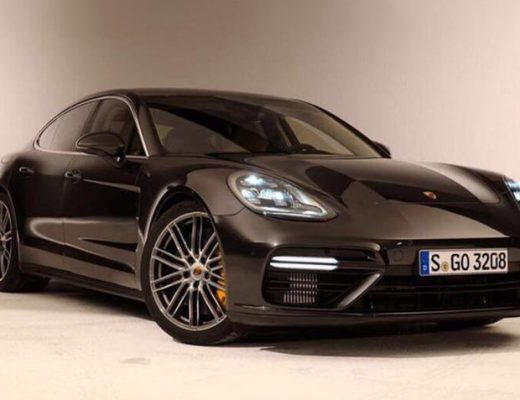