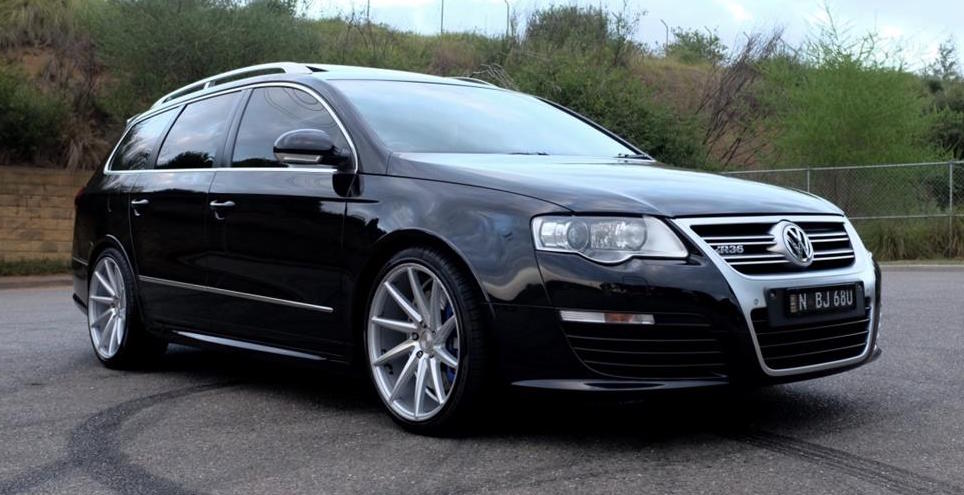 When the Volkswagen Passat R36 launched in 2008 it was the fastest production car Volkswagen had ever made. Times have changed, engines are smaller, outputs are higher and the naturally aspirated 3.6L V6 in the R36 is now a piece of automotive history. The conservative styling of the 3C Passat has aged gracefully over the past eight years and the R36 is now considered to be well on its way to becoming a future classic. 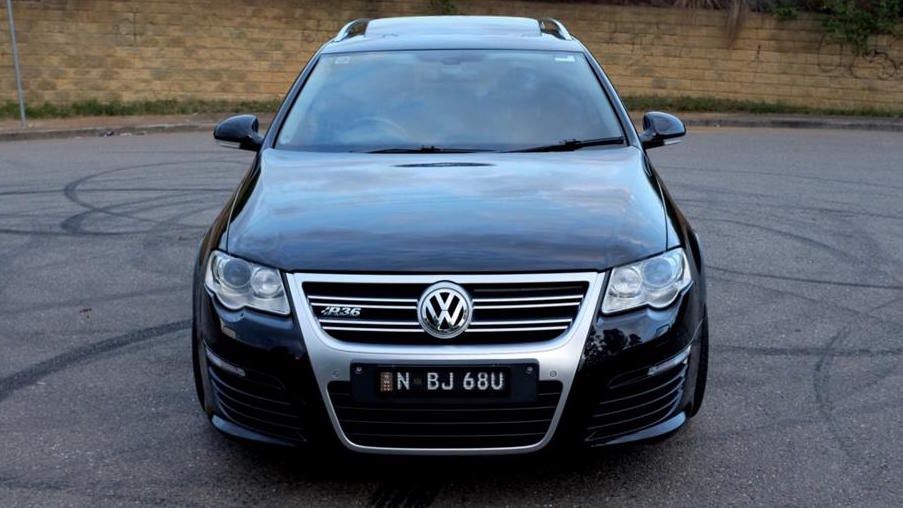 The introduction of forced induction in the majority of large sedans over the past eight years means that the R36’s engine outputs of 220kW/350Nm from the naturally aspirated V6 now seems rather ordinary. Whilst forced induction may be the future, there is no denying the spectacular engine note of the R36 as it accelerates from 0-100km/h in 5.8sec. 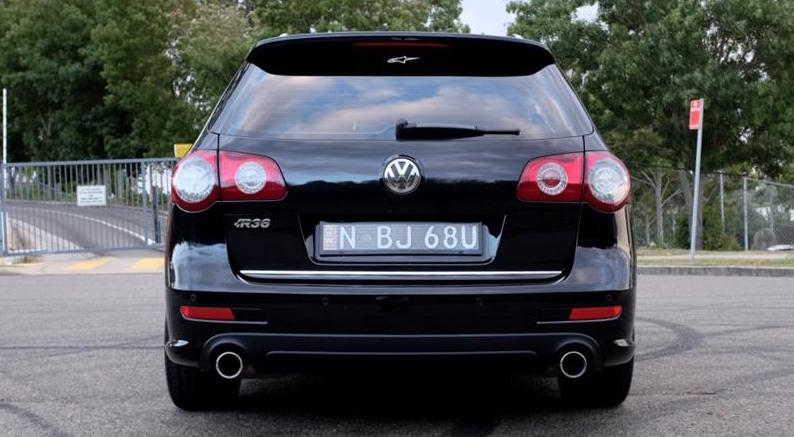 This 2009 Model R36 comes in the more desirable wagon body shape. With five seats and an enormous boot the Passat would be a welcome alternative to the pedestrian wagon options that are available in the same price bracket. The R36’s V6 is a proven platform and is still utilized in the 3G Passat- this means that servicing and spare parts are still accessible through a large network of Volkswagen dealers. 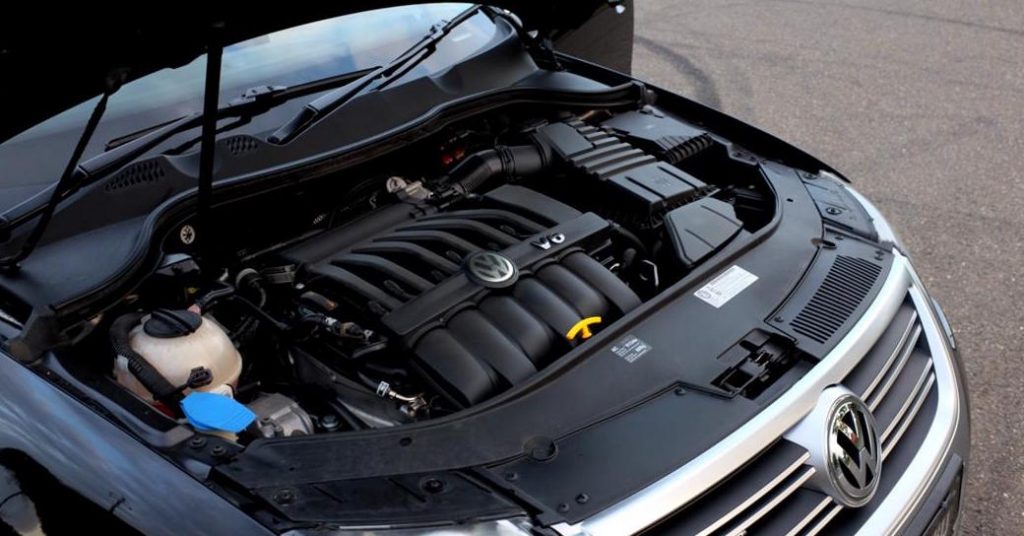 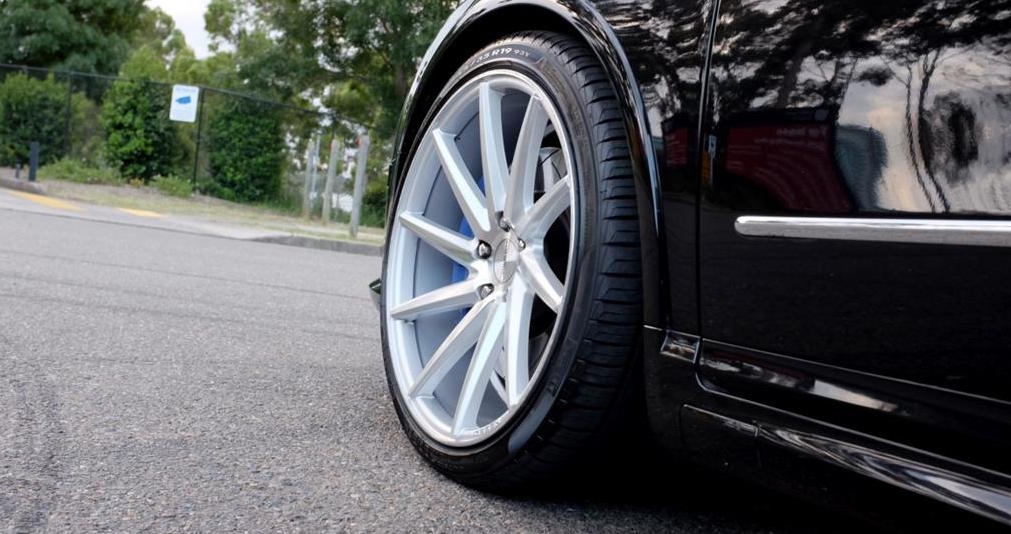 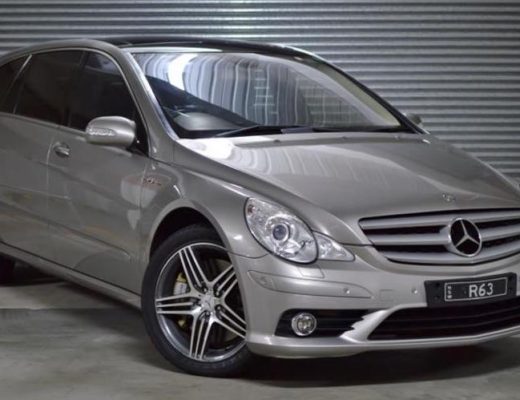 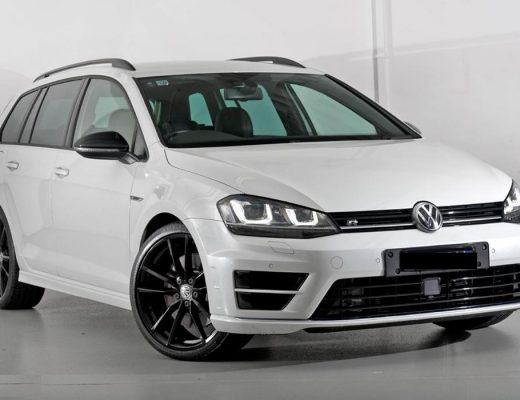 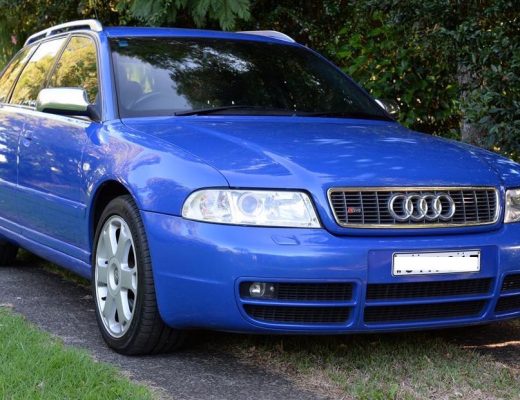