The car that changed it all, the Lamborghini Miura, turns fifty this month. When Feruccio Lamborghini unveiled the Miura at the Geneva Motor Show in 1966 it sent the automotive world into a frenzy and redefined what it meant to be a supercar. Prior to the Muira, Lamborghini focused its efforts on creating contented grand tourers that were absorbed with achieving superior driver comfort- not driver enjoyment.

The Lamborghini Miura was a secret project of engineers that was conceived after work hours against the wishes of Feruccio Lamborghini who believed that it detracted from the core values of the brand. The the rear wheel drive, mid-engine 3.9L V12 exhibited the handling benefits of distributing the weight in the middle of the car. Not only did the Muira outperform its rivals in a straight line, its sorted chassis and handling made it a genuine supercar on the track.

It is ironic that fifty years after the V12 Miura started the Lamborghini legacy, Lamborghini are at the threshold of fare welling the V12 engine. At the mercy of increasingly rigid emission regulations and increasingly sophisticated and powerful forced induction alternatives, the Aventador may be the swansong for Lamborghini’s legendary V12.

In 2015, fifty-years after its inception, the Miura is now more valuable than ever. With just 762 examples built over a production run of eight years (1966-1973) the Miura is becoming an increasingly rare commodity; clean examples of the Miura are selling for north of $2million USD. 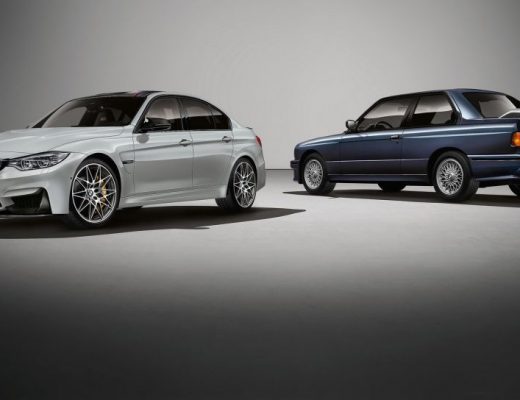 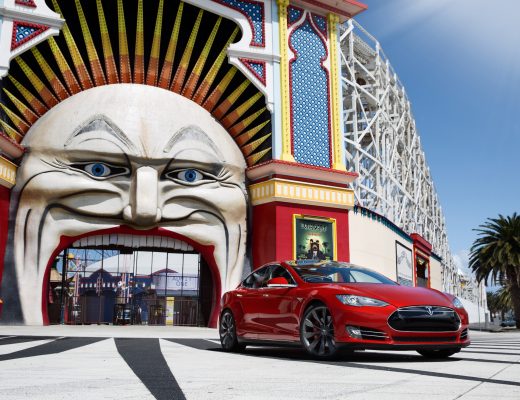 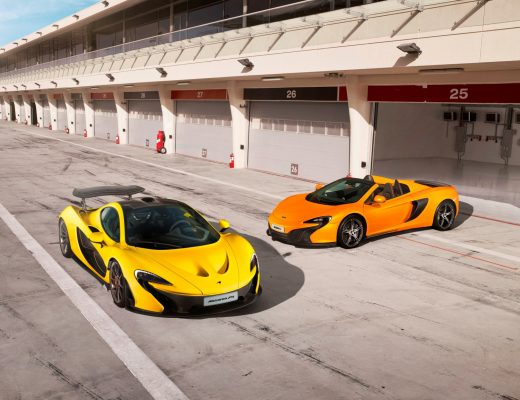