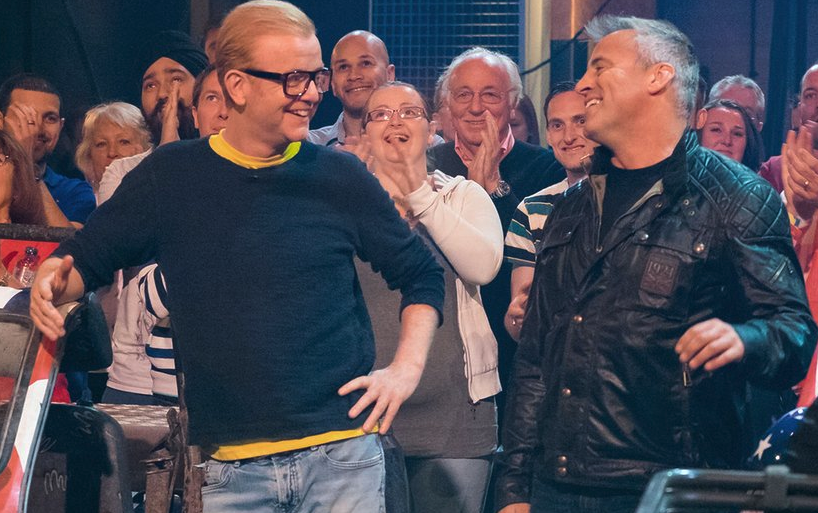 Top Gear’s new lead presenter, Chris Evans, kicked off proceedings with a dig at sacked, former host Jeremy Clarkson when he made reference to members of the audience who worked at an Indian restaurant before exclaiming; “By the way, we don’t talk about catering on this show any more.” Criticising the beloved former host of Top Gear, who fans rallied around following his shock dismissal is one way to quickly get existing fans offside

The show followed a surprisingly familiar format with presenters Chris Evans and Matt LeBlanc racing three-wheeled reliant rialtos from London to Blackpool and Evans also travelling to the US where he pegged America’s greatest supercar offerings, the Corvette Z06 and Dodge Viper ACR against each other.

Fans were quick to take to social media to pan Evans, over-excitable and tiresome presentation style. Evans hit back on twitter, proclaiming that his new Top Gear had out rated Clarkson’s season debut episode from last year.

Perhaps the biggest issue that fans cited with the new Top Gear format is that they are forcibly trying to capture the same onscreen chemistry shared by real-life friends Clarkson, Hammond and May. 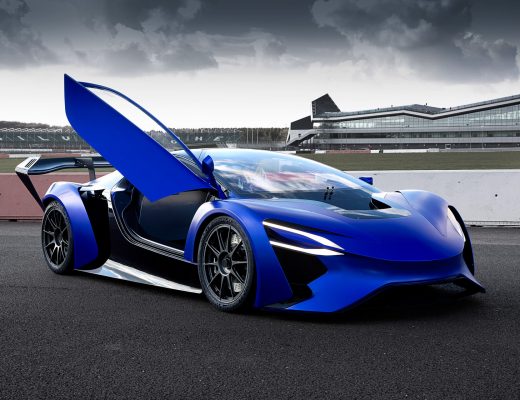 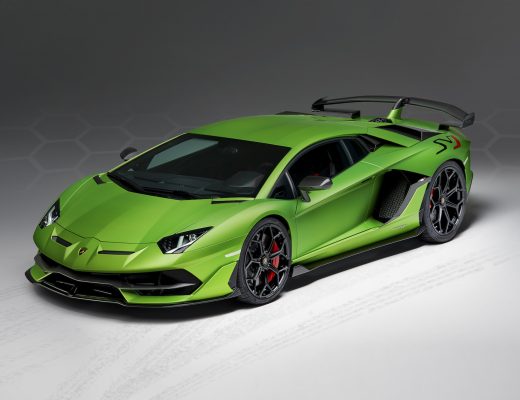 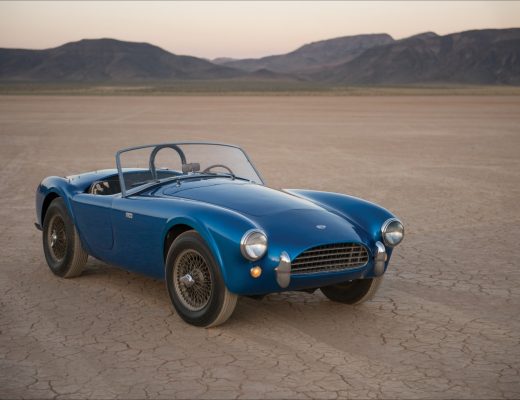