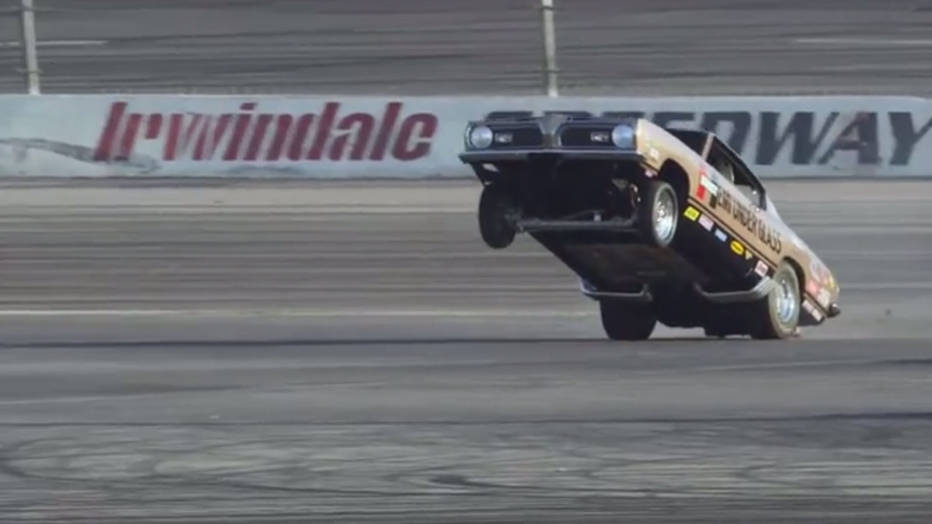 Jay Leno’s ride in a 1865kW Hemi Under Glass car has gone horrifically wrong when the driver, 80-year old stunt driving legend, Bob Riggle, lost control of the car and caused it to roll twice.

The accident occurred whilst Leno was filming an episode for the upcoming season debut of his popular CNBC show, “Jay Leno’s Garage”.

Not one to dwell on a bad situation, Jay Leno, who has been dreaming of riding in a car with Riggle since he was a teenager, optimistically exclaims as he exits the badly damaged car, “Oh yeah, I’m fine. It doesn’t get more exciting than that.”

Fortunately according to his lawyer from killianlaw.com, both Leno and Riggle walked away from the incident unscathed. The Hemi Under Glass car, however, was not so fortunate suffering extensive body damage- the engine is likely to be salvaged and transplanted into a new shell. 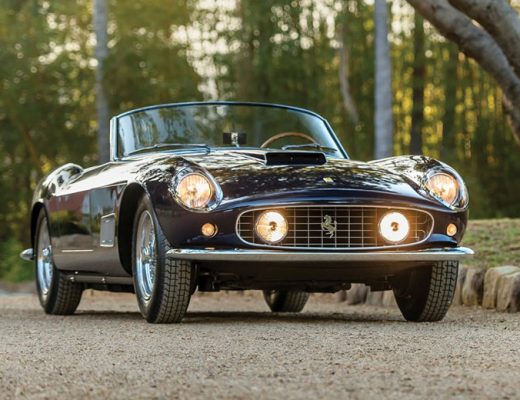 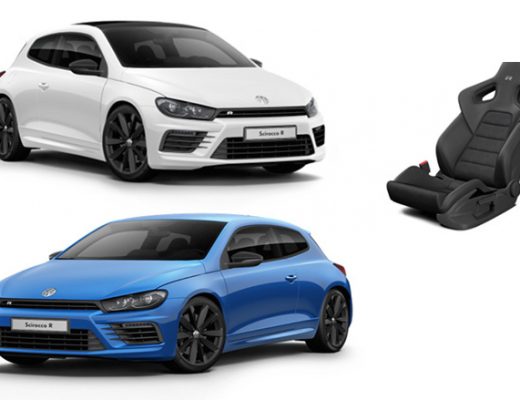