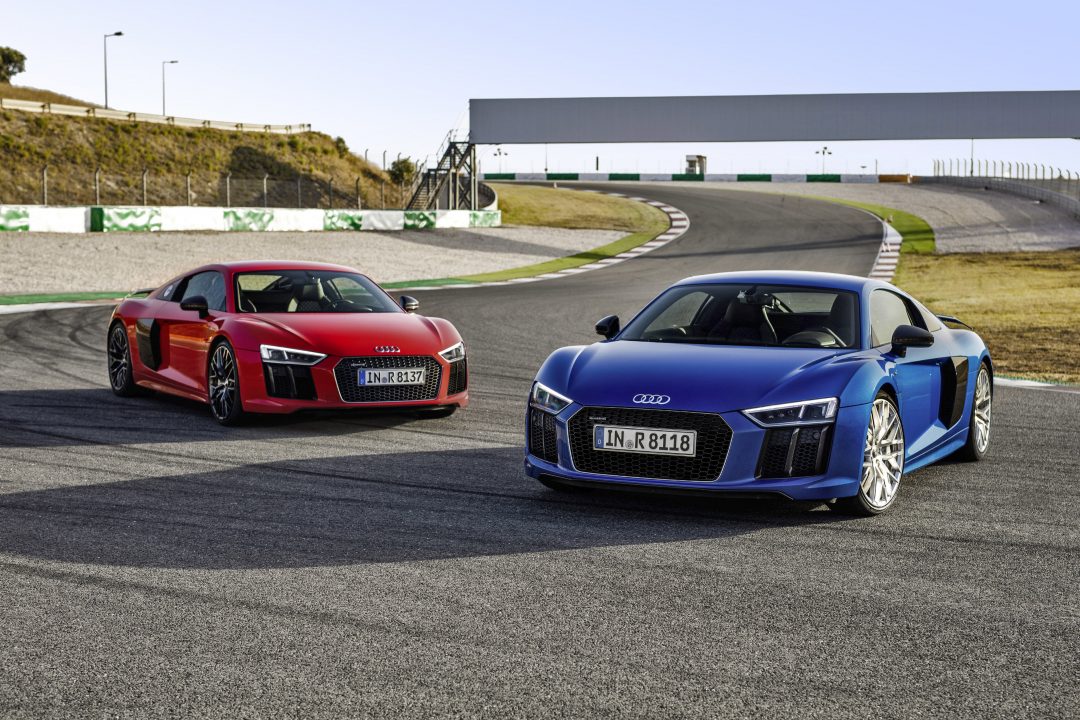 The new entry-level Audi R8 is set to utilise a twin-turbo V6 in favour of the naturally aspirated V8 engine.

A report from Autocar UK suggests that the 324kW/550Nm 2.9-litre twin-turbo V6 engine from the new Porsche Panamera will replace the existing 316kW/430Nm 4.2-litre naturally aspirated V8 in the next Audi R8. 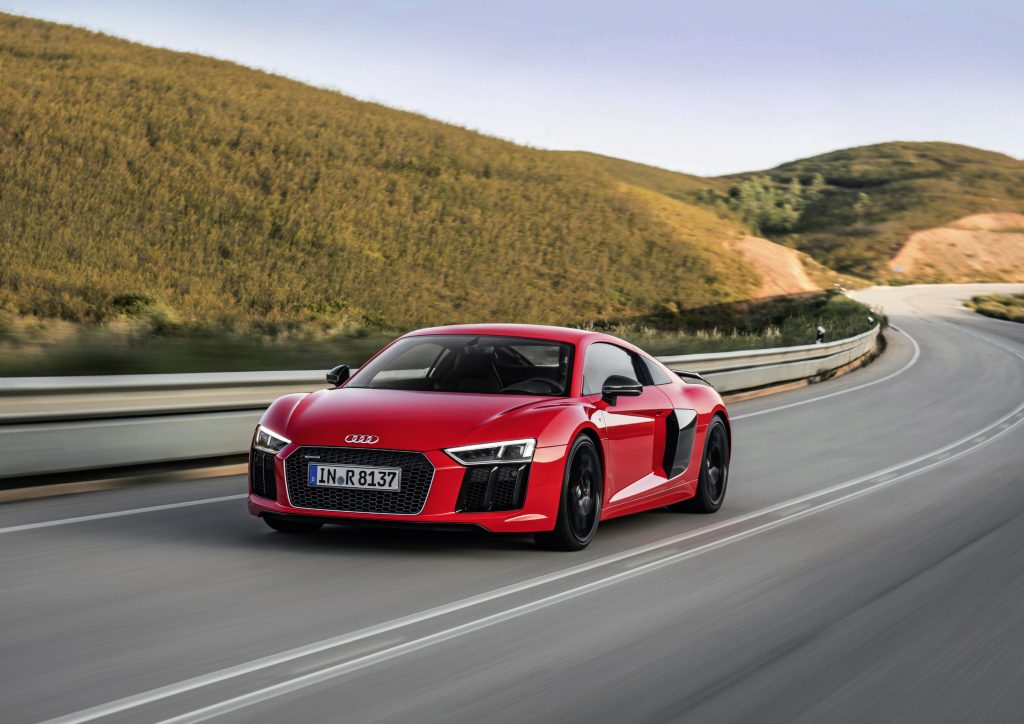 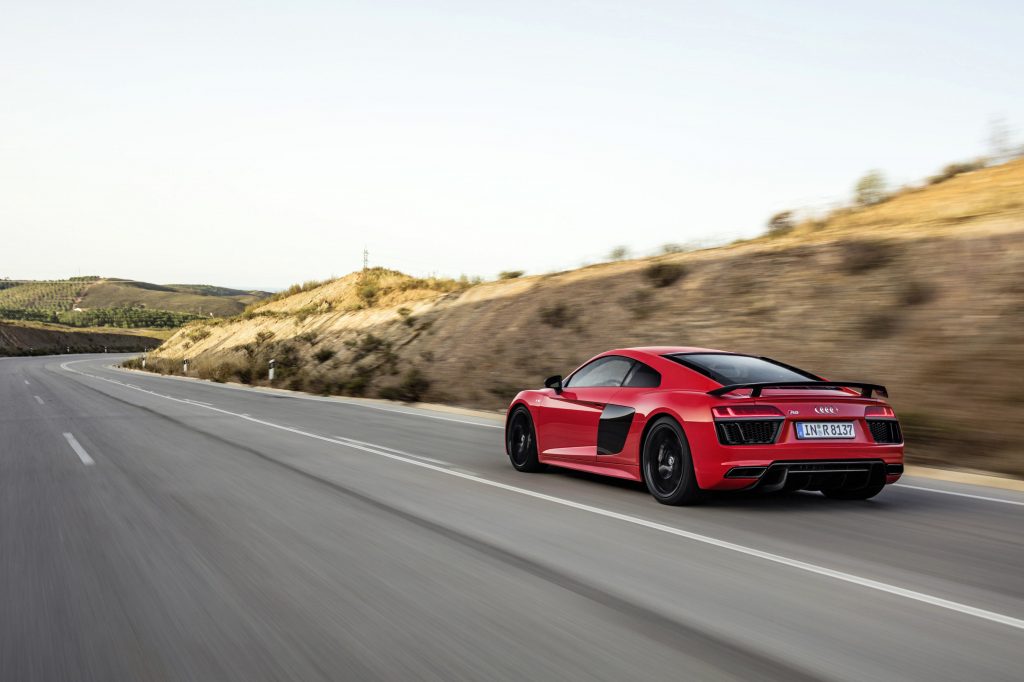 Given that the heavier, less aerodynamic Porsche Panamera 4S, utilising the 324kW/550Nm 2.9-litre twin-turbo V6 reaches 100km/h in 4.2seconds, Audi will have to make sure that the new ‘entry-level’ turbocharged model isn’t stepping on the toes of its V10 big brother, with a 0-100km/h time of less than 3.5seconds on the cards. 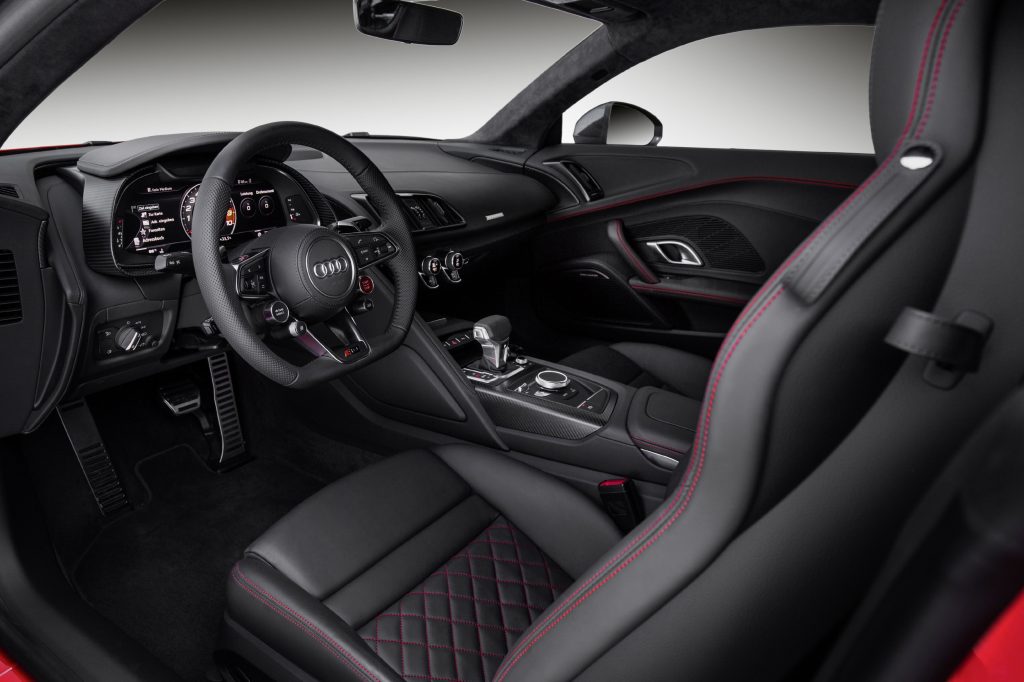 Autocar also suggest that the new engine will also be featured in upcoming Audi performance variants including the Audi RS4, RS5 and the yet to be confirmed Audi RS Q5.

Audi are yet to comment on the rumours with confirmation likely to come towards the end of 2016 or early 2017 with a 2018 release date likely. 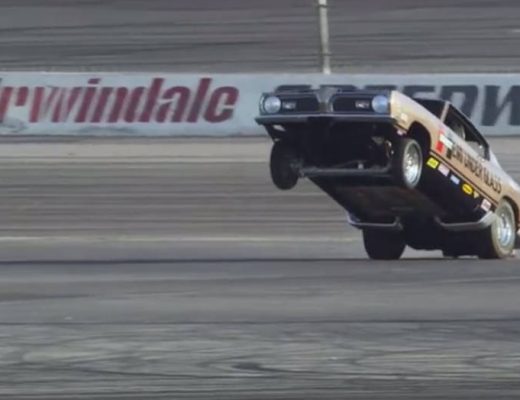 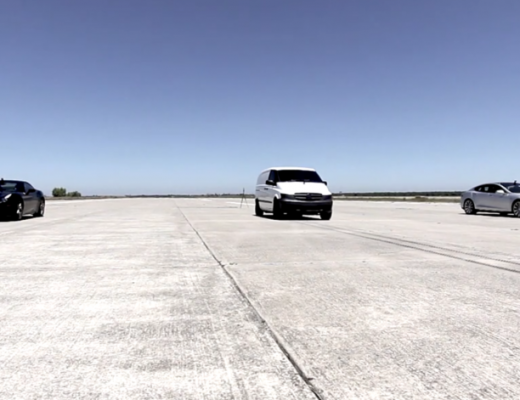 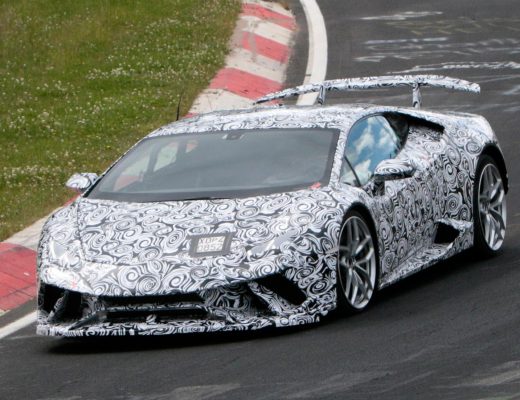