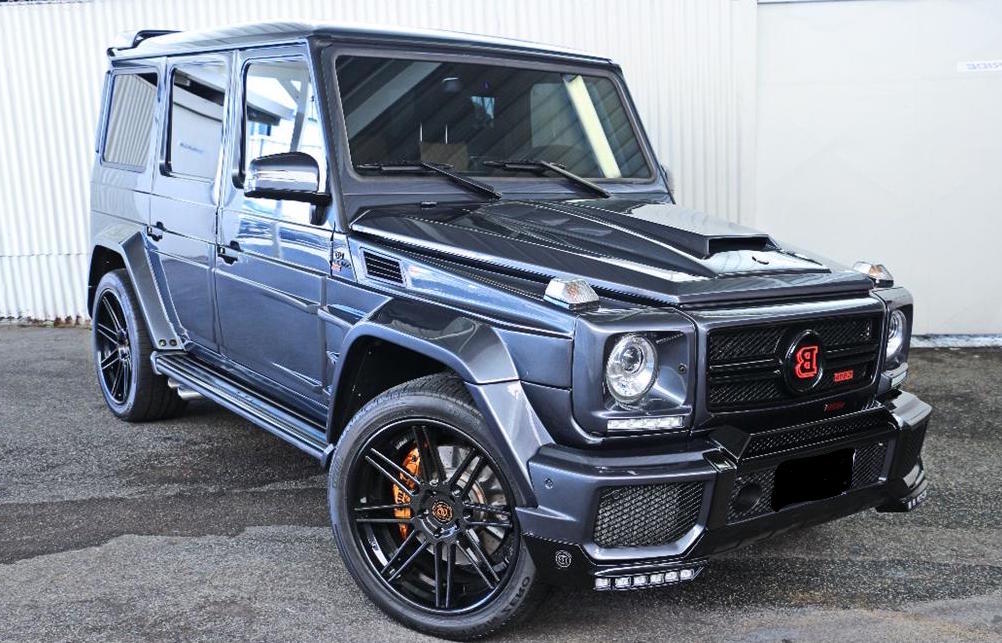 The Mercedes-Benz G63 AMG is one of the most divisive cars to ever roll out of Affalterbach. Headlined by an astonishing power figure, anachronistic looks and a price tag fit for the Sheik for whom it was originally created, the G63 AMG has been the subject of many-a pub argument. And while the looks may be reminiscent of the 1970’s, the 5.5-litre 440kW/760Nm direct-injection twin turbocharged V8 that lurks under the bonnet is a stark reminder that AMG doesn’t do things by halves. Despite weighing more than 2.5 tonnes and possessing the aerodynamic properties of a tent, the G63 AMG will storm to 100km/h in 5.4sec and onto an electronically limited top speed of 250km/h. 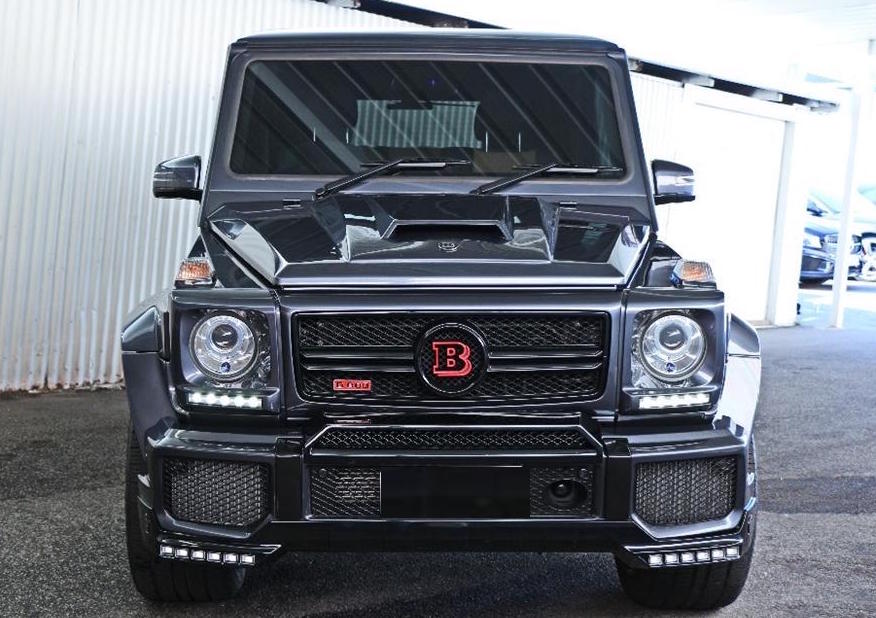 Just in case the regular Mercedes-Benz G63 AMG was a bit too subtle for your liking, Brabus have got their hands on this G63 AMG to create the Brabus G800. Headlined by an extensive list of cosmetic modifications including an Exclusive Designo Package, Two Tone Leather, Carbon Fibre “Strass custom affiliated Wheels” and a complete Brabus Body Kit, this Brabus G800 is the only example of its kind in Australia. 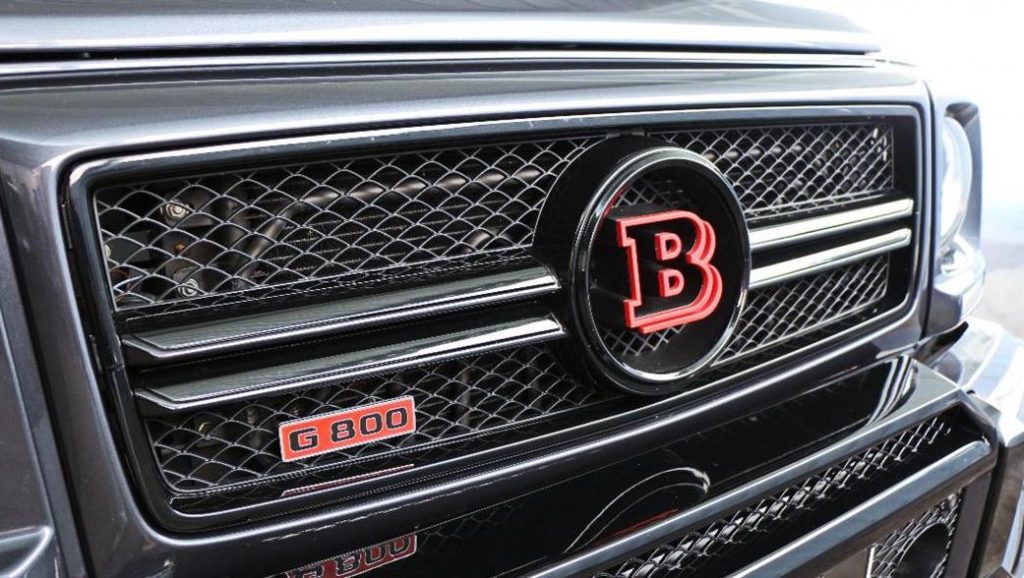 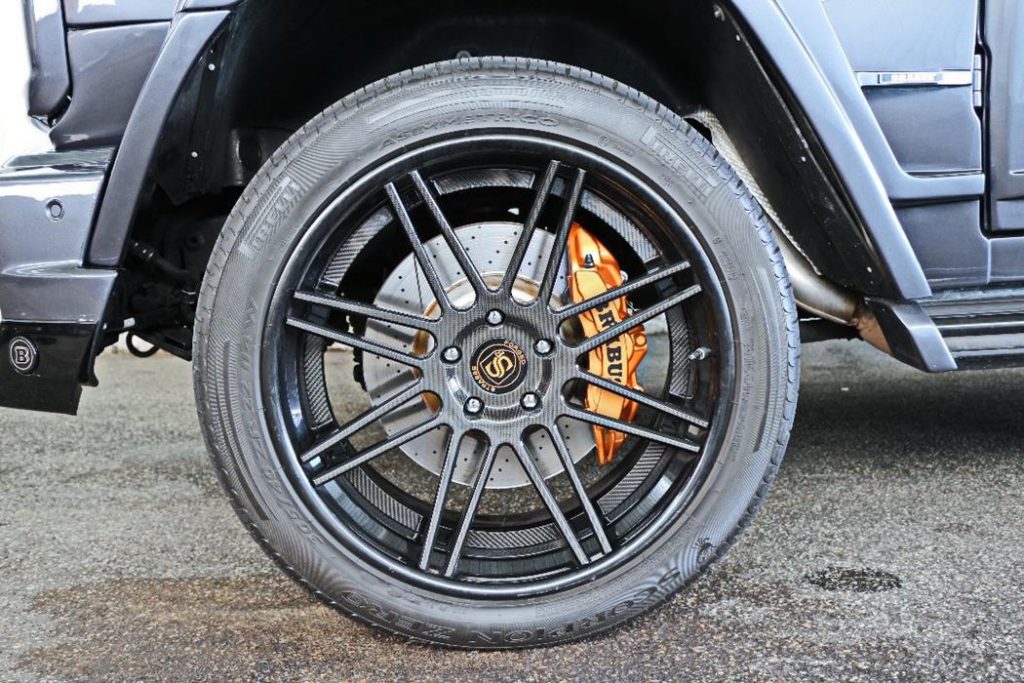 For those seeking an outlandish alternative to the conventional ‘fast 4×4’offerings, the Brabus G800 is your go to. The Brabus G800 is brash, fast, unrepentant and striking enough to reserve you a valet spot out the front of your favourite Michelin-Starred restaurant. 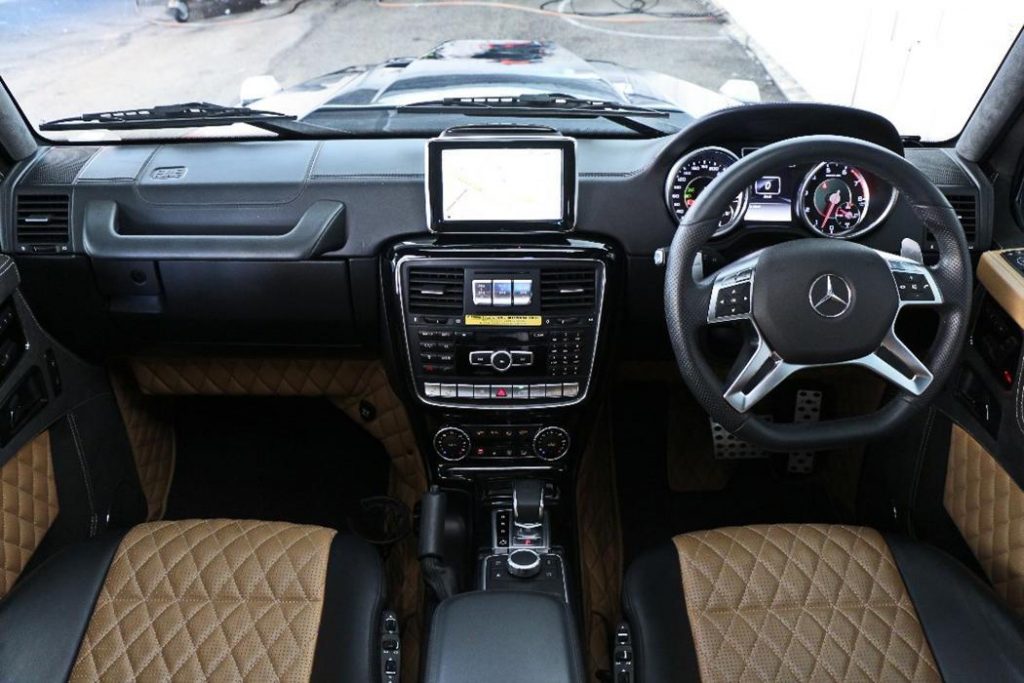 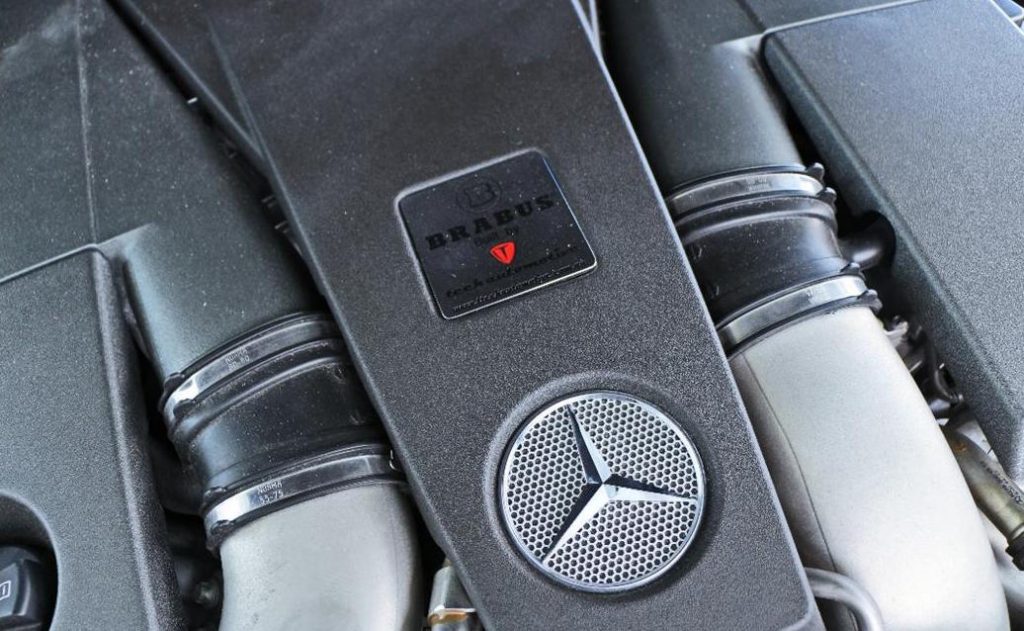 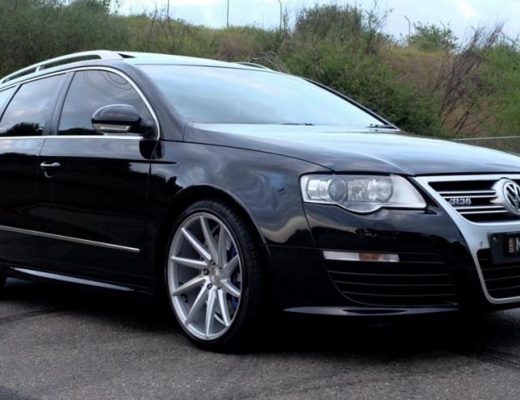 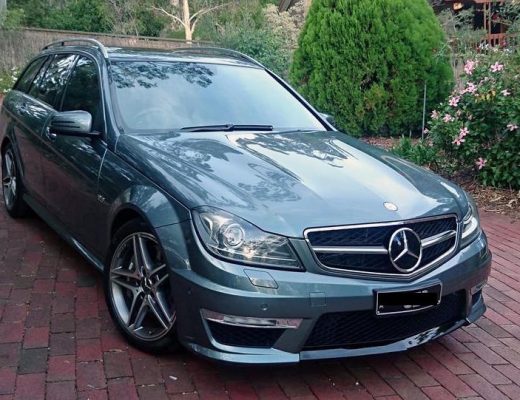 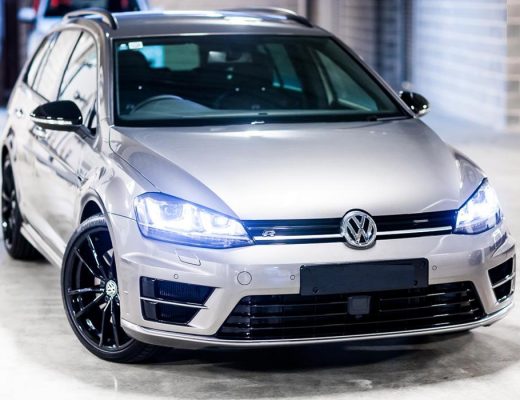