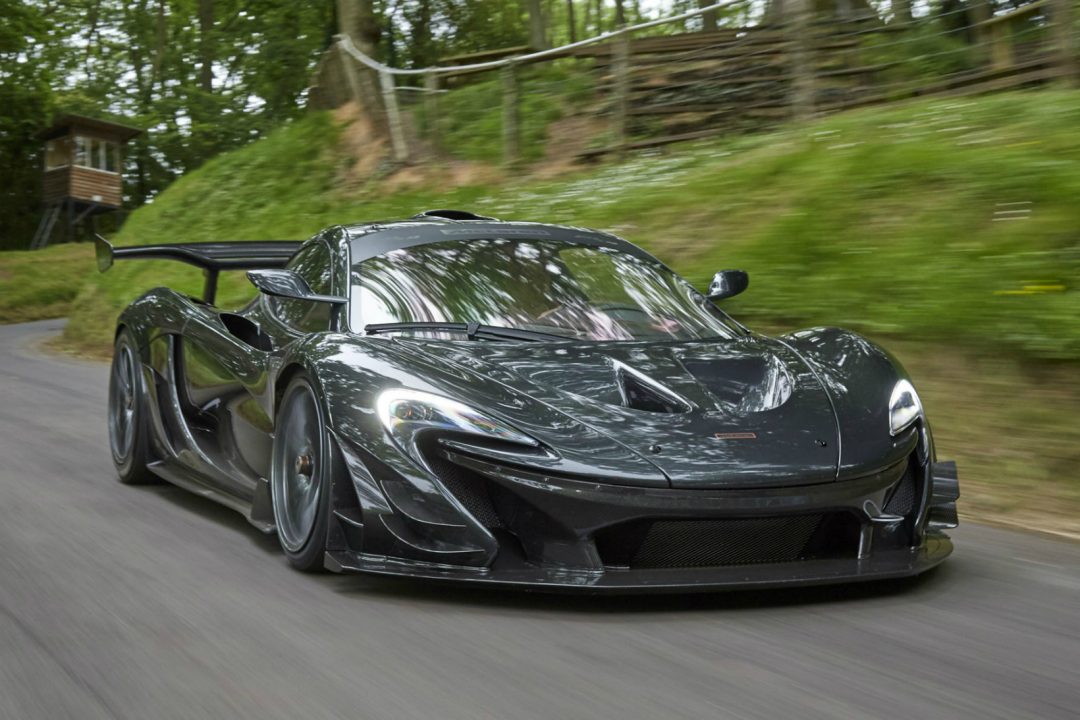 The McLaren P1 LM has shattered the fabled Hill climb record in recording the fastest time ever by a production car during the supercar shootout at the Goodwood Festival of Speed.

The McLaren P1 LM is a race ready monster that has been modified to meet strict requirements for road cars in the UK. Utilising the same 674kW/980Nm 3.8L twin-turbo V8 engine from the standard P1, the LM version benefits from stiffer suspension, an enormous rear wing and an even lower centre of gravity.

Driven by retired Sweedish race car driver, Kenny Brack, the Mclaren P1 LM covered the 1.87km climb in 47.07seconds and crossed the line of the tight course travelling at a staggering 215km/h. The mark eclipses the time of 49.27 set by a Time-Attack ready Nissan GT-R Nismo set by Jann Mardenborough in 2014. 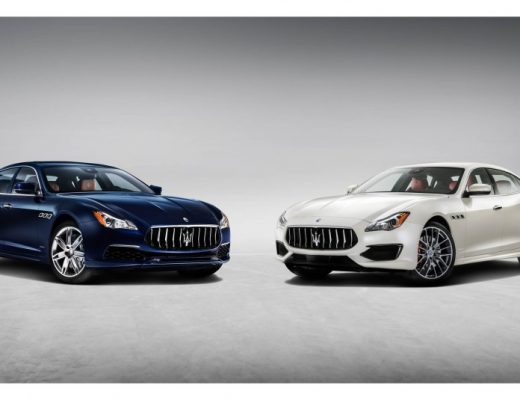 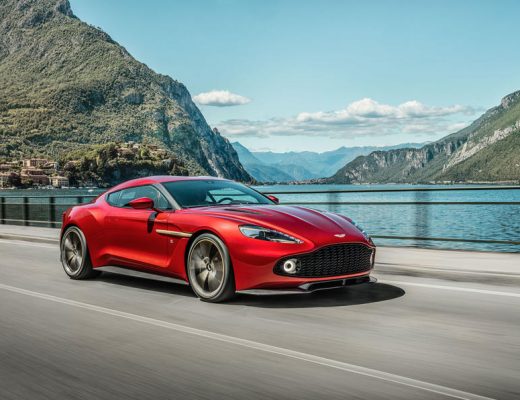