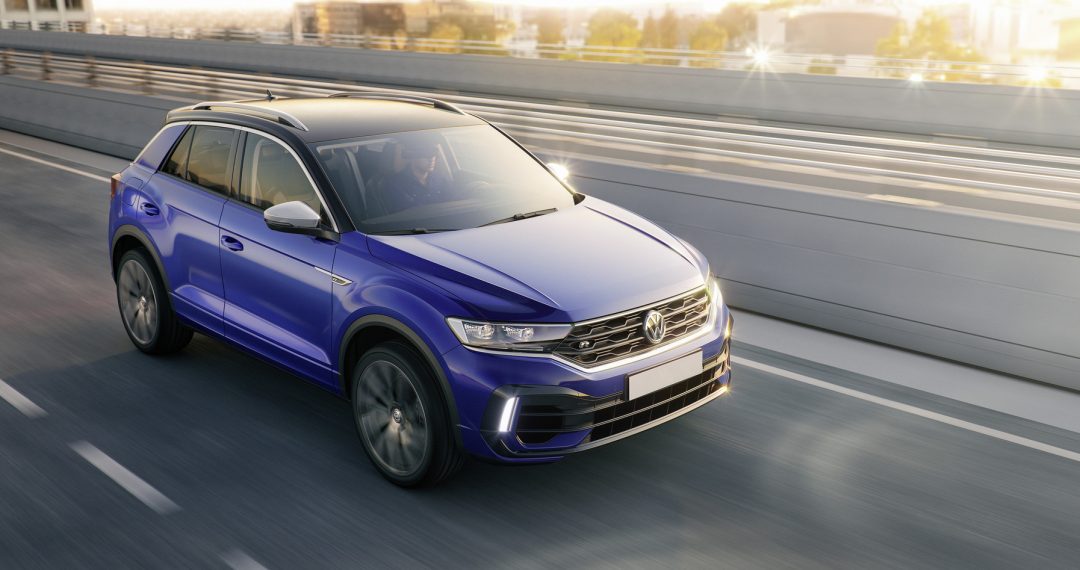 There’s a lot to like about owning a Volkswagen. They are refined, uniquely German, and boast a certain understated badge snobbery.

As Jeremy Clarkson once said; “The beauty of owning a Volkswagen Golf is that your neighbours will never really know how well you’re doing. If you’re a banker who doesn’t want the world to know you have just received a massive bonus or the chairman of a beleaguered plc who doesn’t want to send the shareholders into a frenzy of mutinous hatred.”

Castrol Edge Engine Oil is also a technical partner of the Volkswagen Motorsport division. Castrol and Volkswagen have used racing as a catalyst for testing oil in the most strenuous conditions – motorsport racing. In conjunction with Castrol, Volkswagen Motorsport have achieved victories in the Dakar and the World Rally Championship.

The use of turbochargers and superchargers to supplement smaller displacement engines across the Volkswagen range can be credit with the move towards fully synthetic oil. Generally speaking, synthetic oils keep engines cleaner and do a better job of providing stability and lubrication across a wider range of operating conditions. 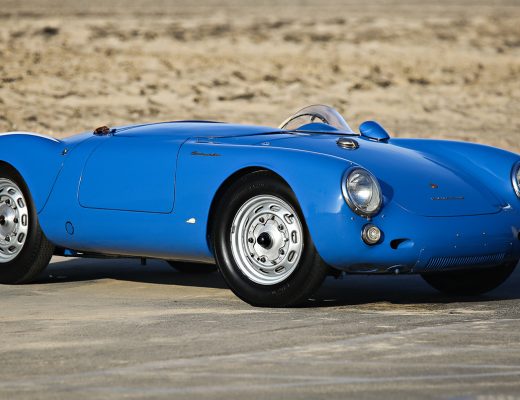 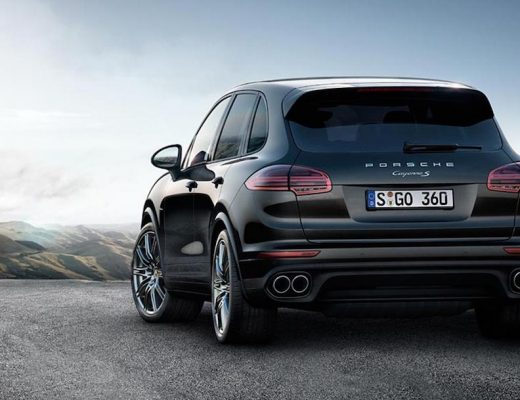 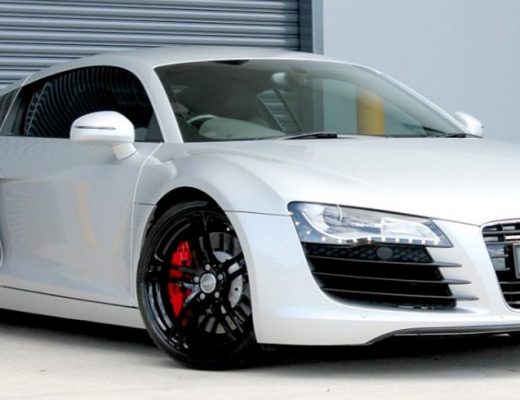