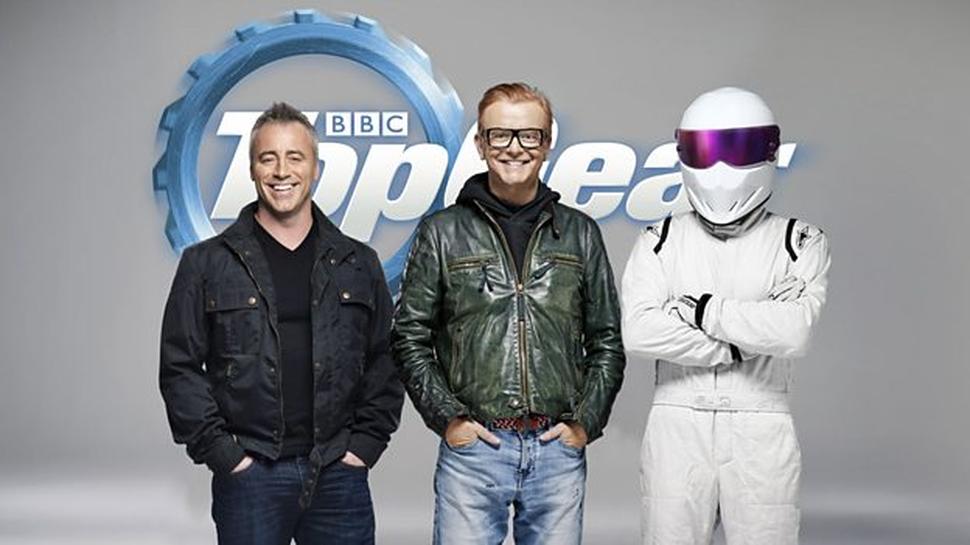 New Top Gear hosts Chris Evans and Matt LeBlanc have come under more pressure from the BBC following reports that dozens of fans have walked out during filming of the first episode at the Dunsfold Aerodrome in Surry, England.

Evans and LeBlanc reportedly struggled with their lines and were forced to retake numerous scenes much to the dismay of an increasingly impatient audience. Disappointed fans began to filter out of the Dunsfold Aerodrome in the early evening as filming ran several hours past the promised deadline of 4pm.

Brad Pitt Fans were left disappointed after the ‘star in a reasonably priced car’ guest, pulled out at the last minute. Fortunately for host Chris Evans, Gordon Ramsay came to the rescue at the eleventh hour to stand in for Pitt.

The report follows the news that the much loved ex. Top gear hosts Jeremy Clarkson, Richard Hammond and James May revealed the name of their new Amazon web series, ‘The Grand Tour’. The hugely anticipated web series is reported to earn the ex. Top Gear hosts an enormous £10million a year. 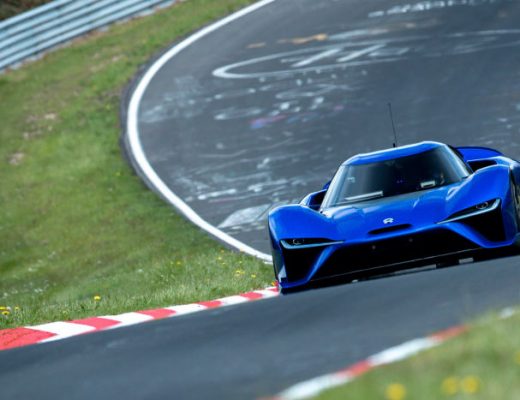 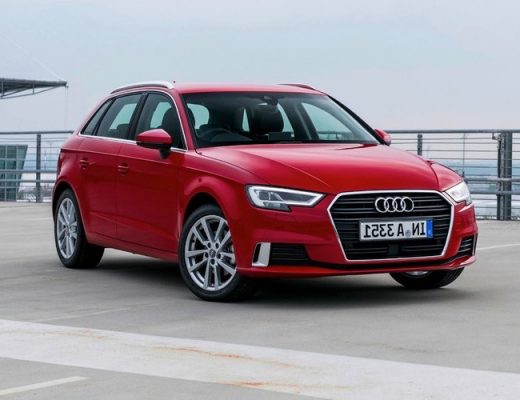 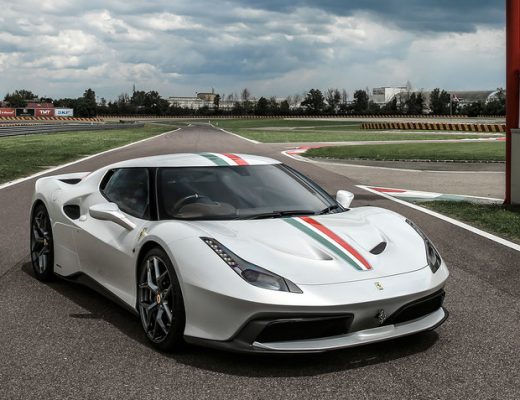 Ferrari 458MM Speciale: One of One