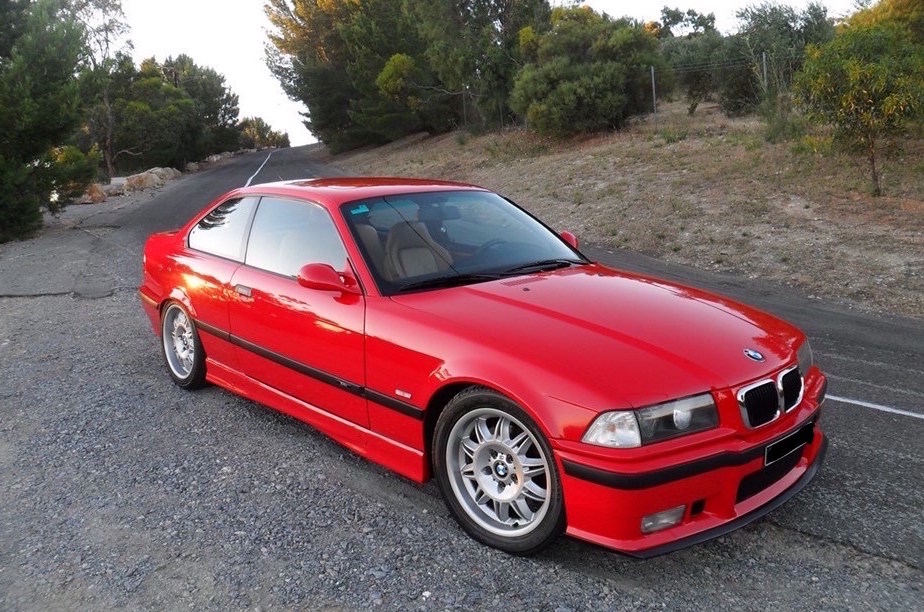 The BMW E36 M3 is one of the most progressive sport sedans ever made. First offered to the Australian market in 1994 with an asking price of $124,650, the E36 backed up its enormous price tag with exceptional straight line performance and one of the most engaging rear wheel drive platforms to ever find its way into a coupe. In 1996, the E36 M3’s 3.0L inline six engine was superseded in favour of the more potent 3.2L six-cylinder engine found in this 1998 example. 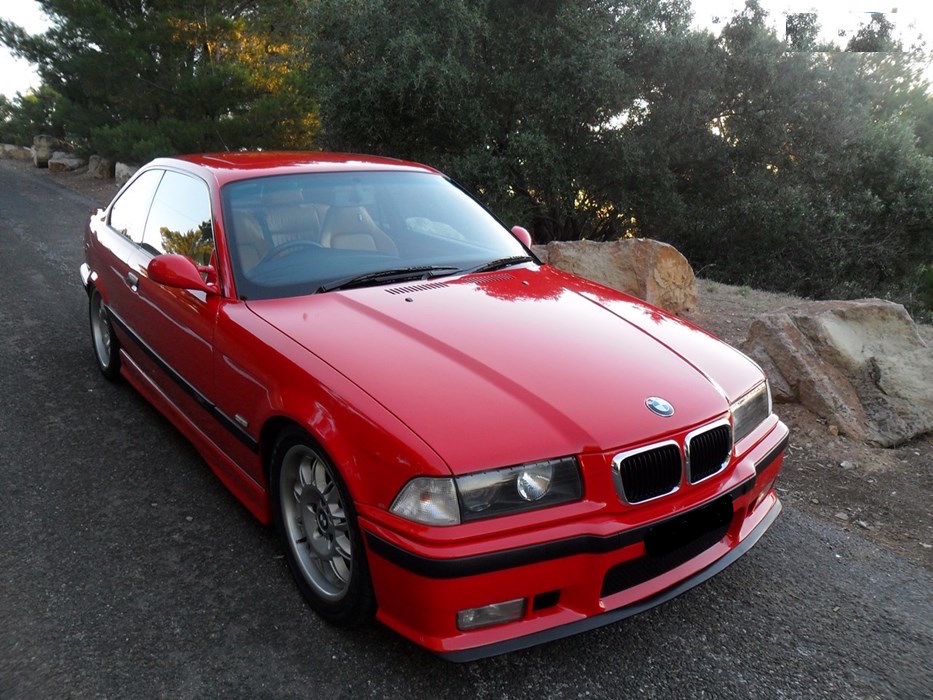 When it first launched in 1992, M3 fans felt they had been swindled by the German manufacturer. Whilst the 3.0L inline six was objectively quick, it was significantly heavier than its predecessor and lacked the same brilliant chassis. The mid-life addition of the 3.2L inline-six completely changed the dynamic of the E36. With 236kW/350Nm and a 0-100km/h sprint of 5.5sec, the 3.2L E36 made other sports cars look undernourished. 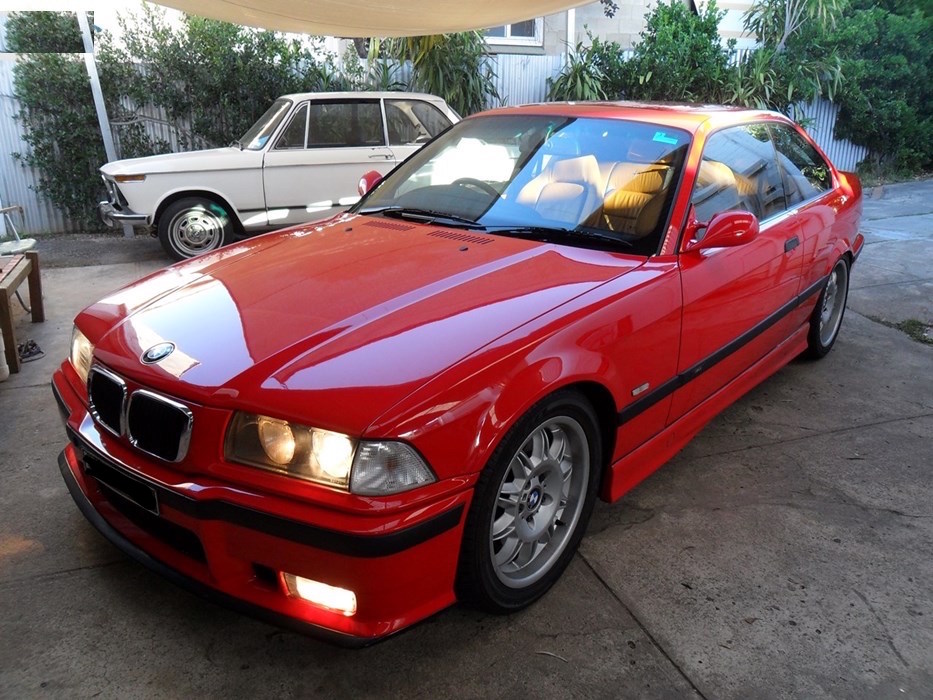 The E36 can be likened to the Buzz Aldrin of the M3 range, it’s still a pioneering car that changed the course of history, but it could never live up to those that went before it. As such, the E36 M3, when compared to the E30 M3, is a bargain. The E36 M3 should be remembered as one of the most engaging sports cars of the 1990’s, that, more than twenty years later, is still fast enough to keep up with the current crop of hot hatches. 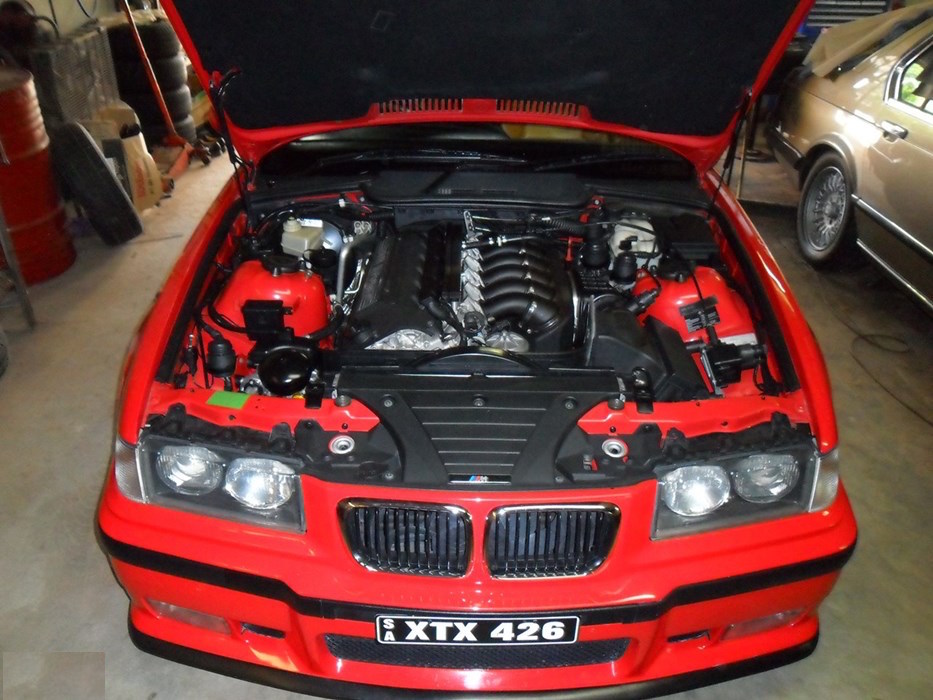 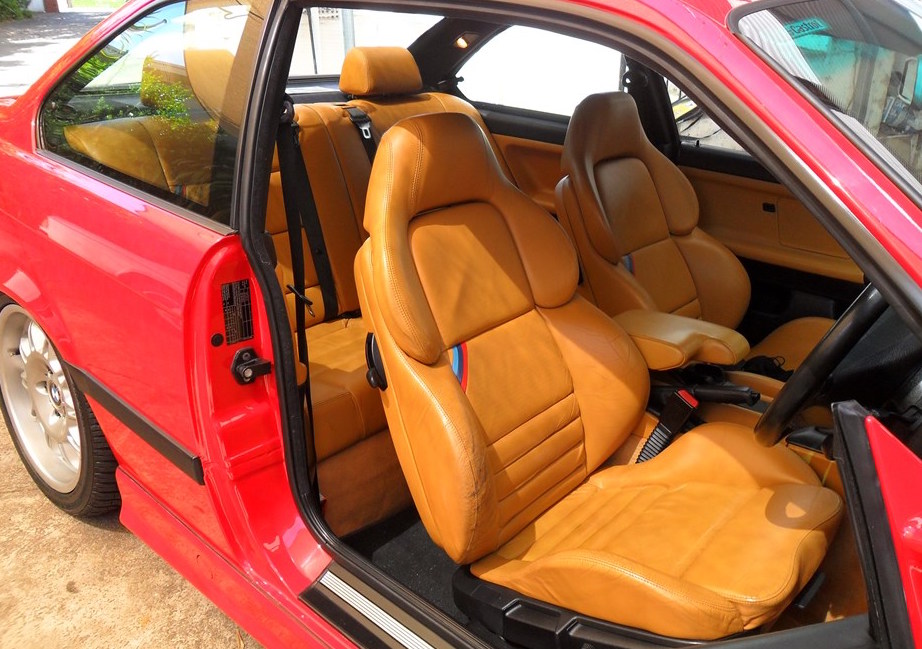 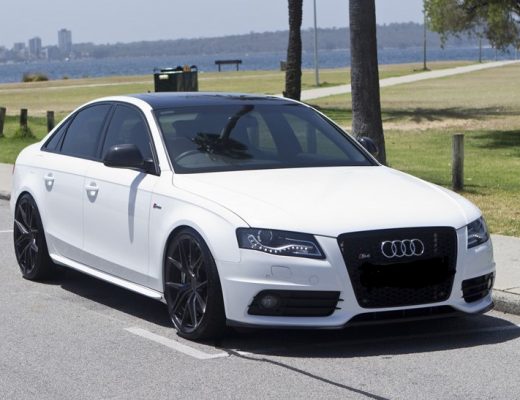 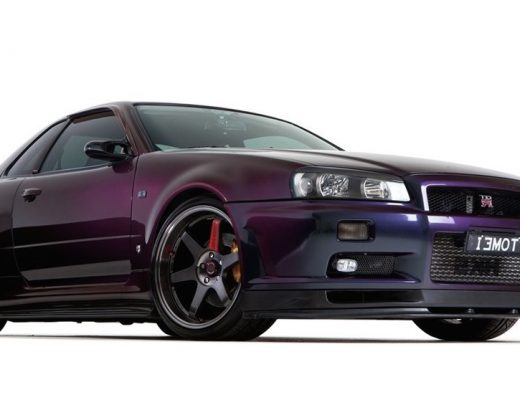 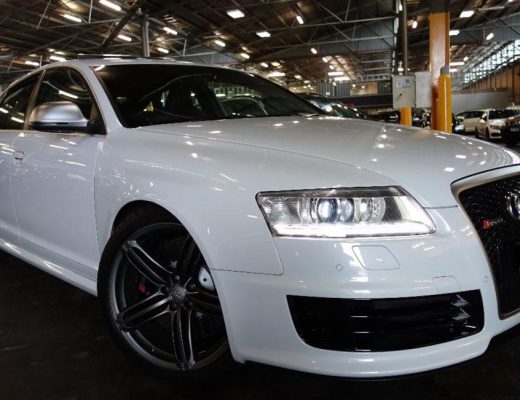