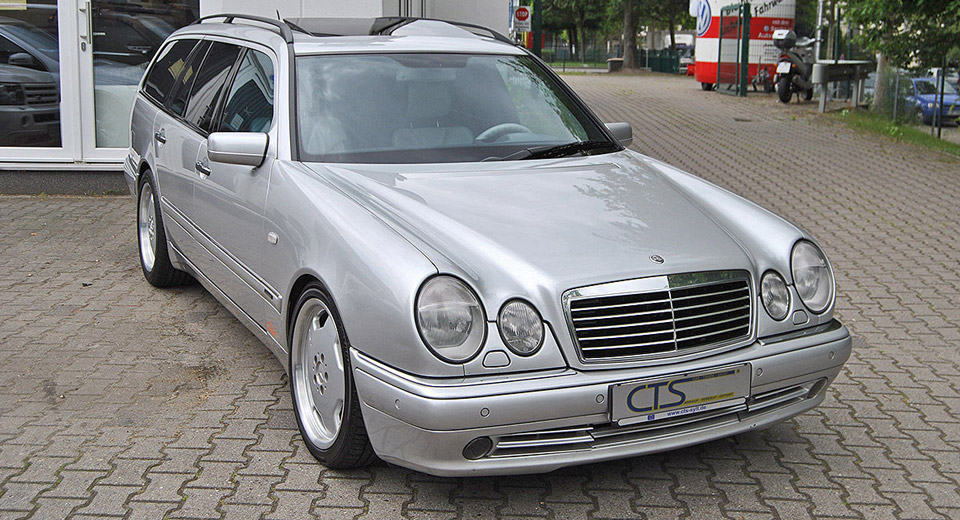 Michael Schumacher’s privately owned family wagon, a 1998 Mercedes-Benz E55 AMG has come up for sale at a local dealership in Berlin. 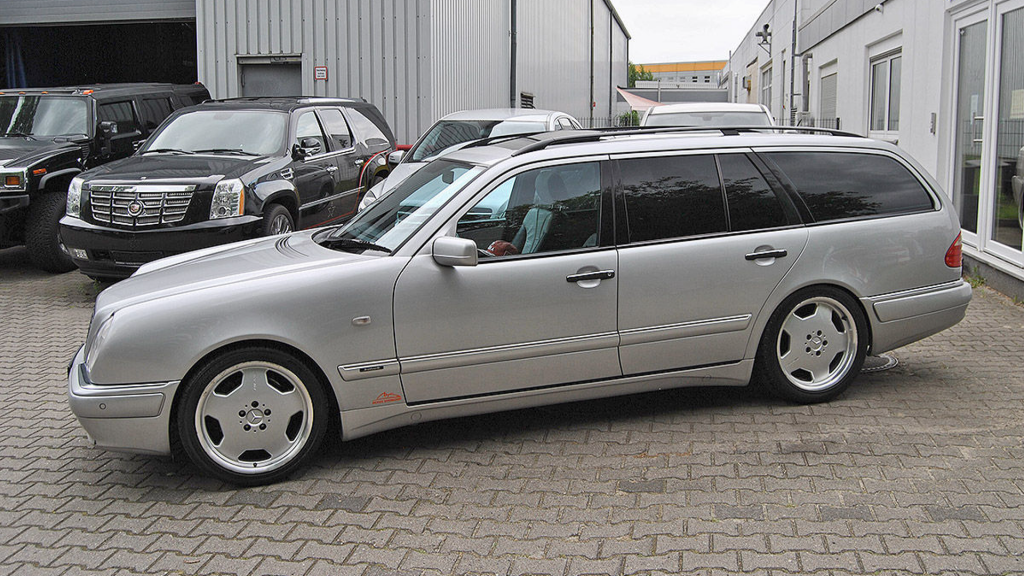 The centre console has been affectionately adorned in Ferrari stickers. It is unknown whether they were added by Schumacher himself- perhaps vicariously dreaming of lapping the Monaco Circuit as he crushed the autobahns at the cars limited top speed of 155mph- or by a later owner who insisted on informing all of their passengers about the cars previous owner. 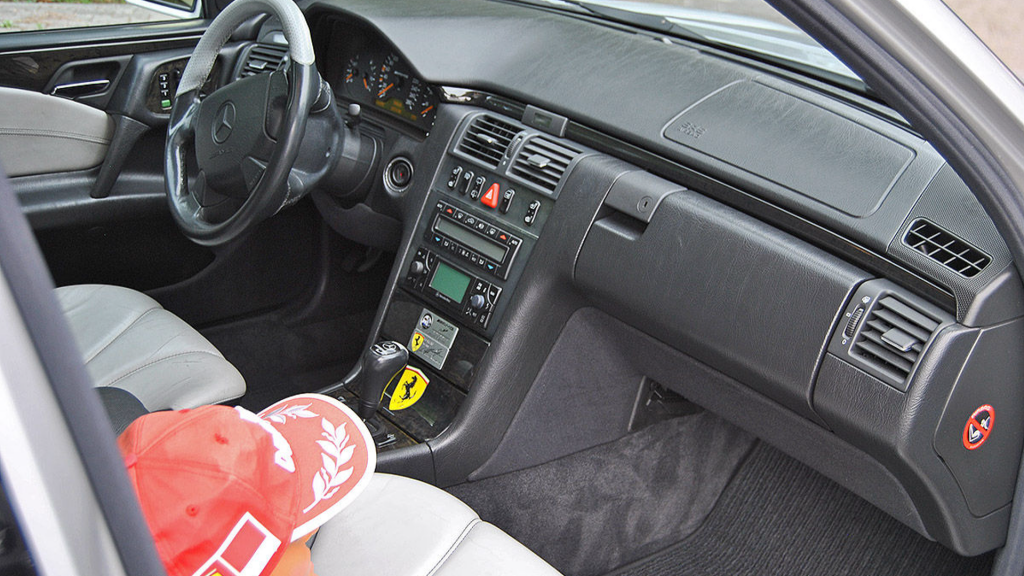 More than just a great conversation starter, the Mercedes E55 AMG Wagon was one of the most potent wagons of its time. Powered by a 5.4L naturally aspirated V8, the E55 AMG produces 260kW/530Nm and accelerates to 100km/h in 5.4sec- still creditable nearly 20 years on. 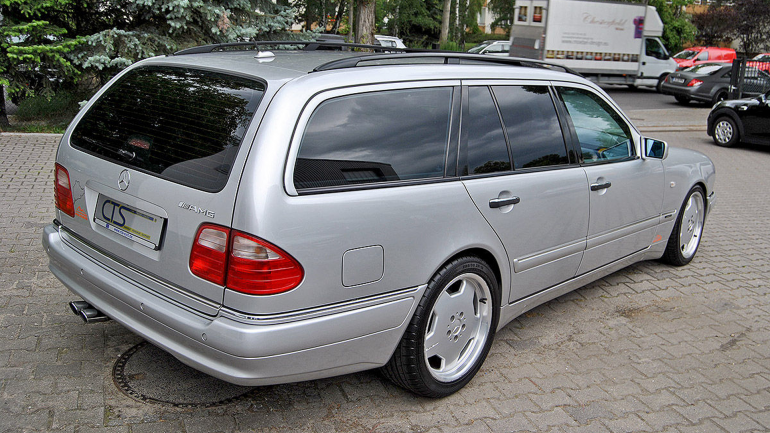 One of the most progressive family cars on the market in 1998, the E55 AMG boasts satellite navigation, climate control, Linguatronic and a leather interior- features that are still considered a luxury in cars today. 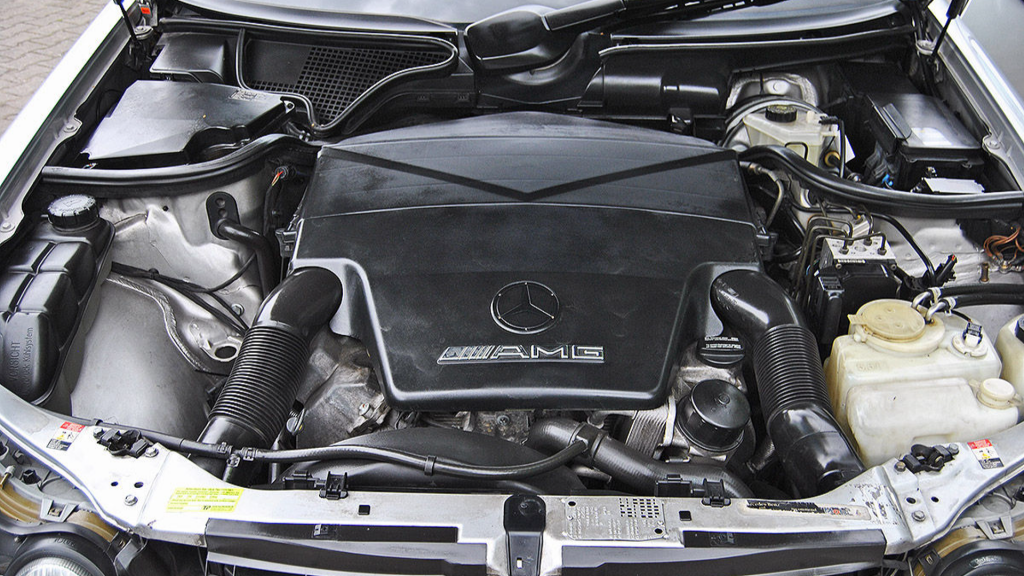 The Berlin dealership has been coy in releasing further details about how long the car was in Schumacher’s collection, however, for the right price, you can be certain they would be willing to discuss the issue further with potential buyers. 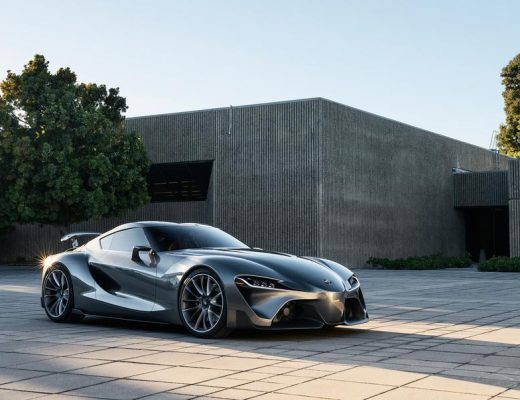 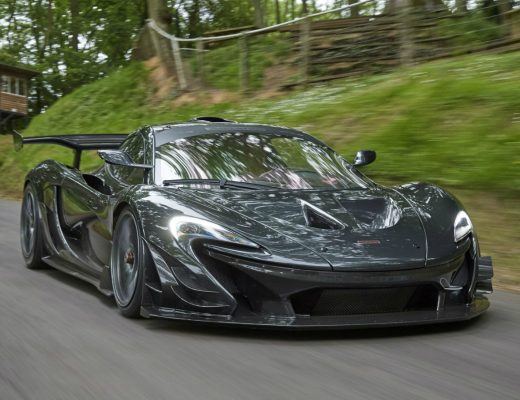 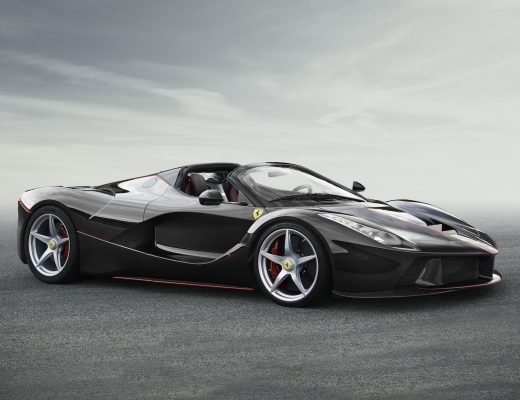