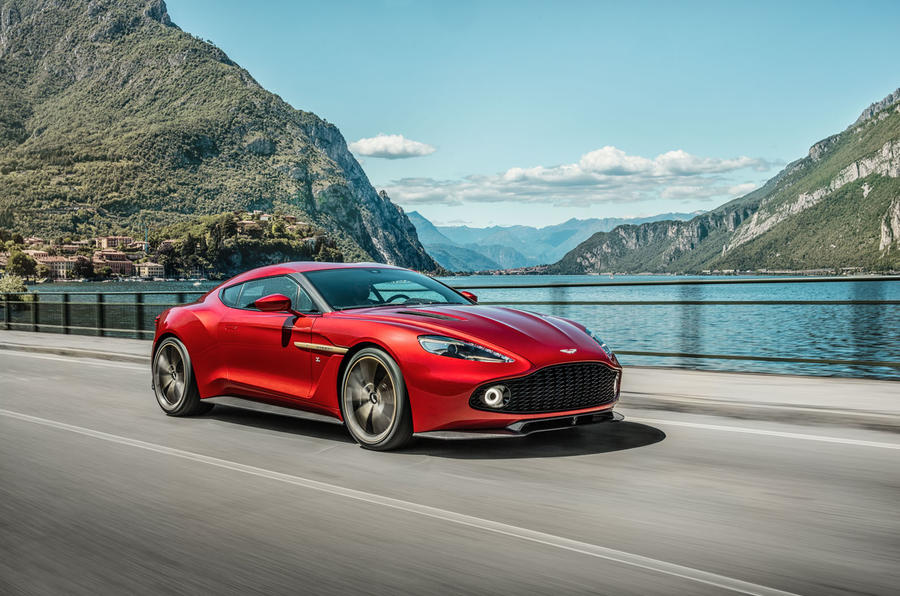 Do you want the good news or the bad news?

Let’s start with the good news. Aston Martin has confirmed that they will build the gorgeous Vanquish Zagato Coupe after customer interest hit fever pitch after it was revealed as a concept in May.

Here’s the bad news. Aston Martin will make a limited production run of only 99 units- all of which have been snapped for more than half a million pounds. Aston’s Australian buyers who missed out can enjoy some cold comfort in knowing that they weren’t the only Australian’s who missed out- sadly, none of the 99 examples will ever reach our shores. 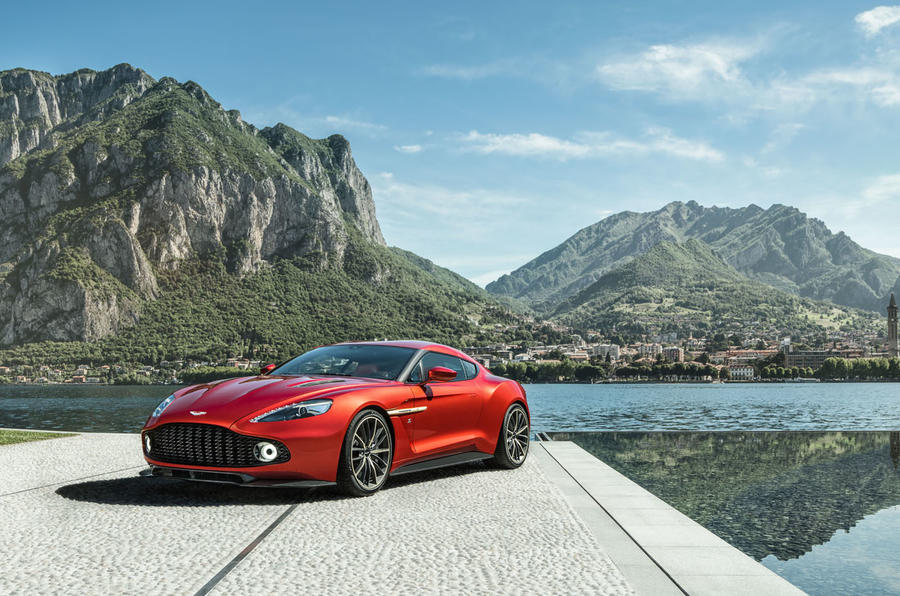 The Zagato Coupe is the fifth car to be produced between the British Manufacturer and iconic Italian design house, Zagato. In a design relationship that has spanned more than half a century, the Zagato design team have delivered some of the most stunning Aston Martin’s ever made. 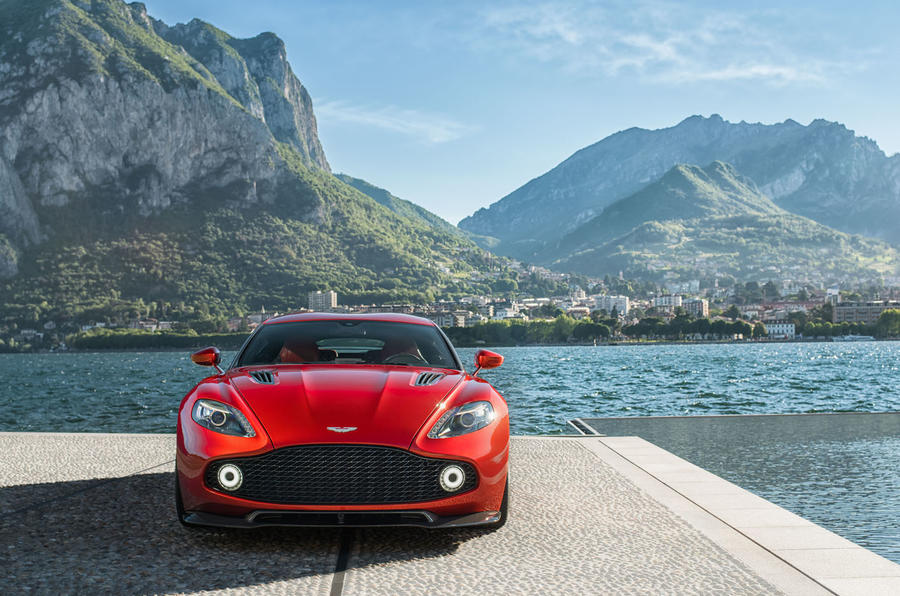 Aston’s newest limited edition model draws design inspiration from all direction with elements of the hyper-limited One 77, Vulcan and incoming DB11 all appearing to have influenced its appearance. 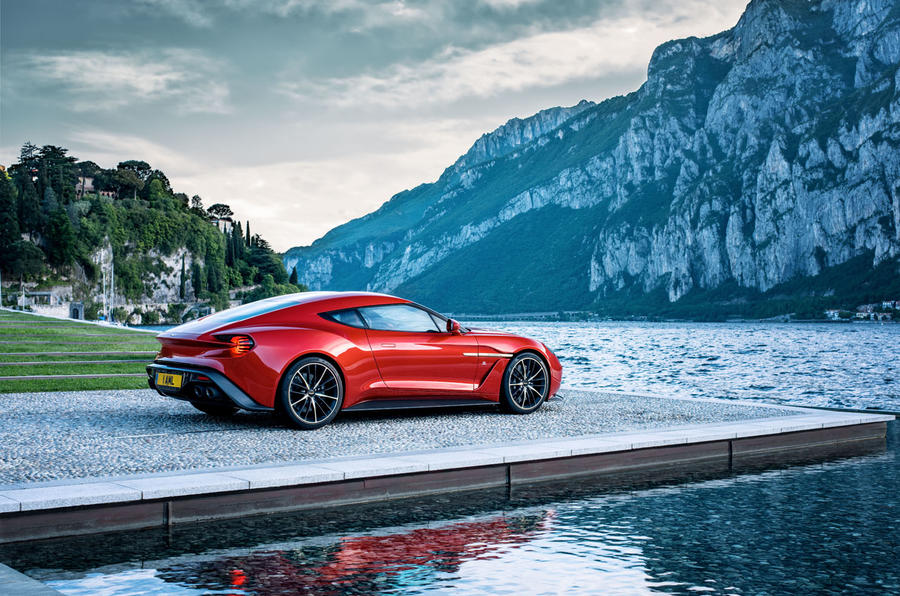 The Zagato will be powered by an uprated version of Aston Martin’s iconic, naturally aspirated 6.0L V12 engine. With 441kW on tap, the Zagato will sprint to 100km/h in 3.6sec, before sailing past the elusive 200MPH (322km/h) barrier. 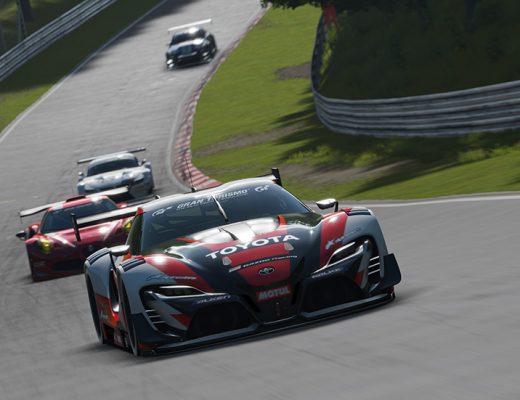 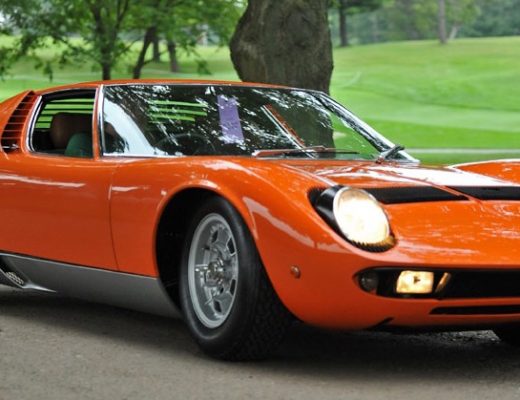 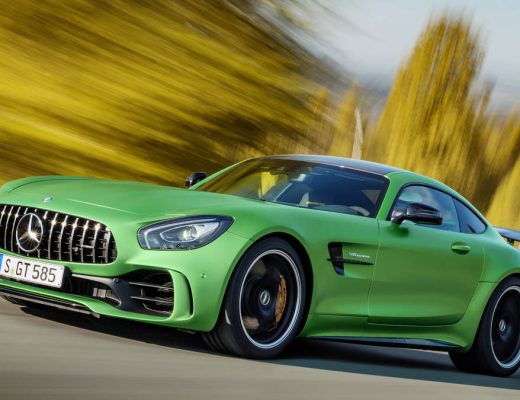