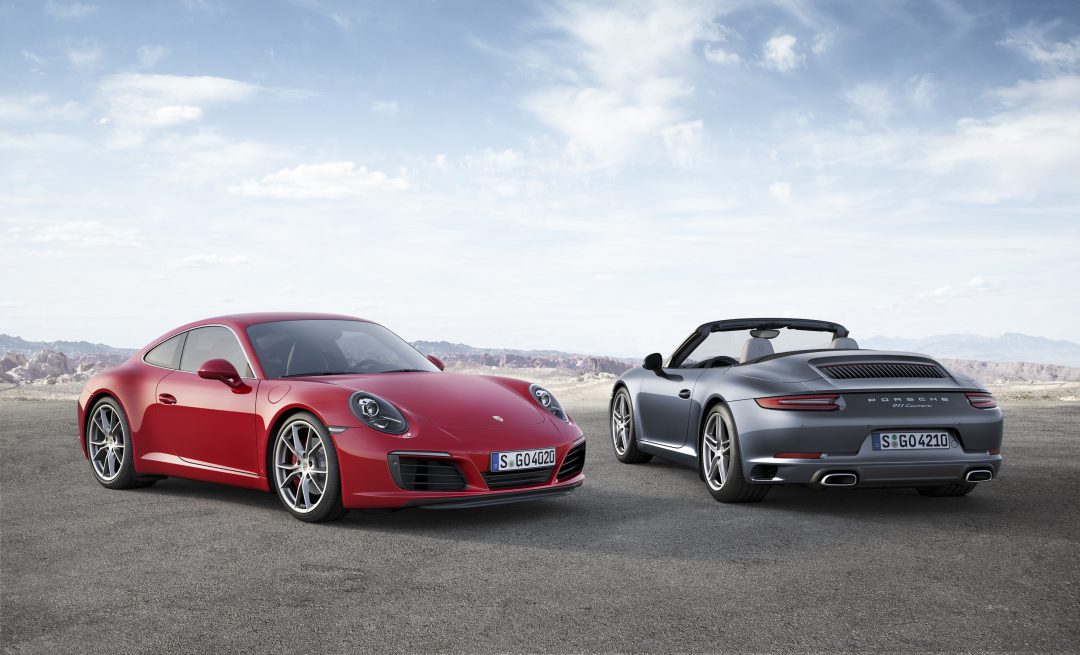 Porsche purists were up in arms in 2004 when it was announced the 997 Carrera would be the first Porsche to receive the water-cooled treatment. The idea of Porsche’s famously air-cooled engine using water to cool the engine was blasphemy, so, you can imagine the reaction when, in 2014, it was announced that the entire Carrera range would be downsizing and turbocharging in order to increase performance whilst keeping them in line with increasingly rigid emissions regulations.

Despite the backlash, Porsche went ahead with its forced induction plans, and, in 2015, we were introduced to the 991.2- the first Carrera to receive a turbocharger. The addition of a turbocharger means peak torque in the base Carrera is available from just 1700RPM and an increased engine output of 272kW.

The turbocharged Carrera 991.2 has opened the door to an increased capacity for aftermarket tuning. Where naturally aspirated engines benefit minimally from tuning, a simple ECU tune can increase engine output and torque by as much as 25%. The new Carrera 991.2 has opened the flood gates for aftermarket tuning companies to profit off owners looking to extract more from their turbocharged engines. 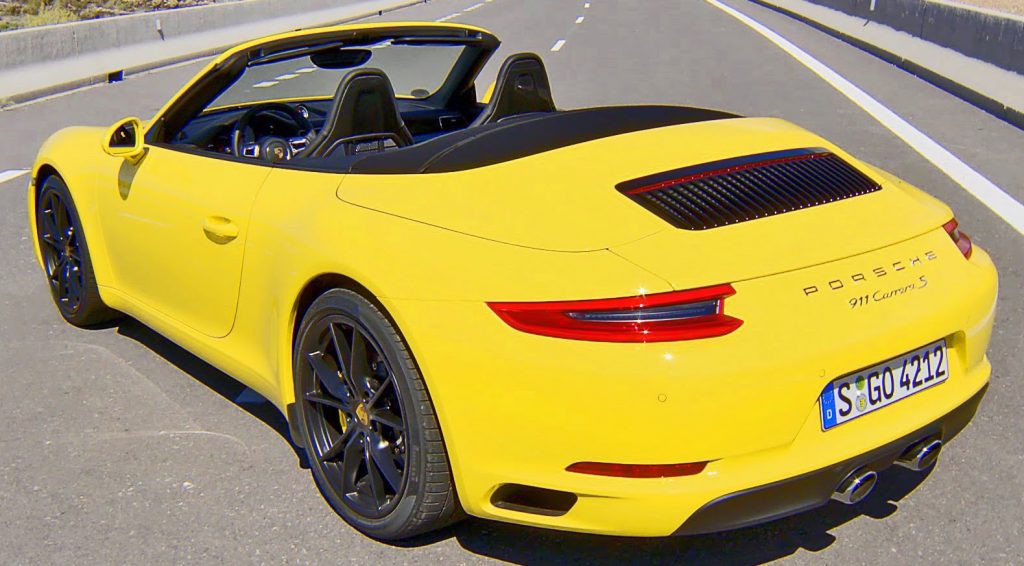 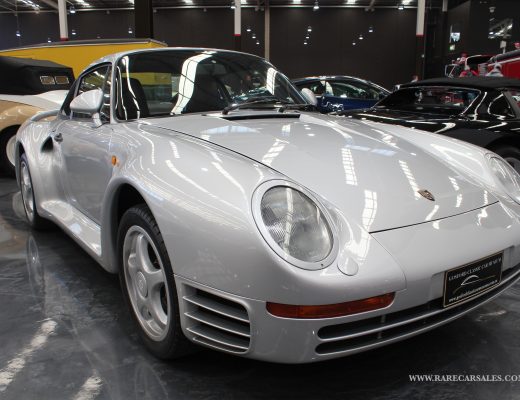 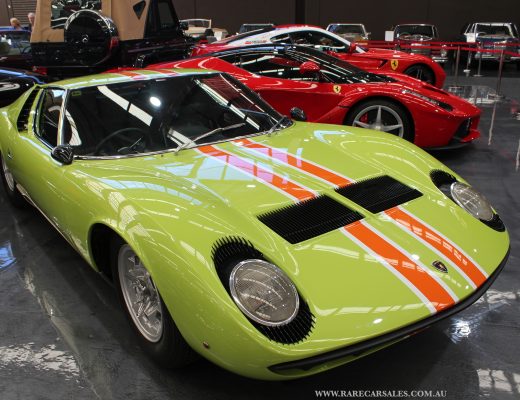 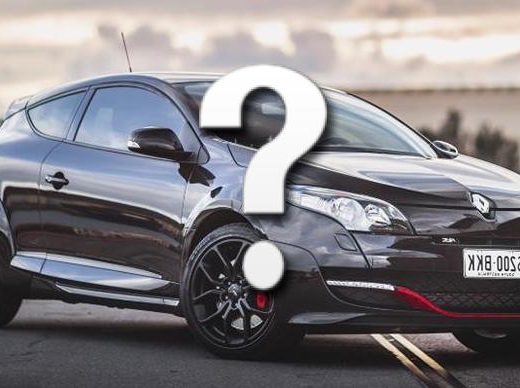